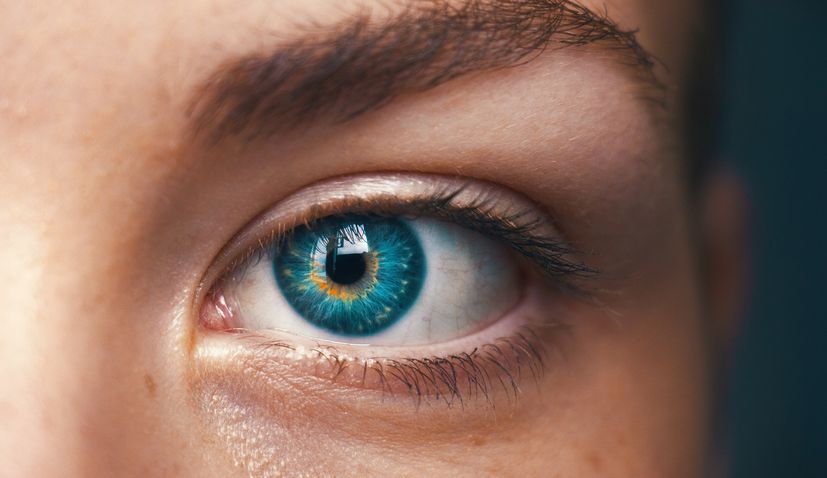 ZAGREB, Dec 15 (Hina) – Zagreb’s “Sveti Duh” hospital is the only hospital in this part of Europe that uses gene therapy to treat until recently incurable inherited eye diseases that cause vision loss, which makes Croatia one of only six countries in the world that use that therapy in ophthalmology.

The hospital, which last year became an associate centre of the World Health Organisation, is the first regional centre of excellence to implement gene therapy in the treatment of inherited retinal dystrophy and patients from some 15 countries, of whom more than one-third are from EU countries, are expected to gravitate to it, the hospital said last Saturday.

The final diagnosis, for which this method of treatment gives what until recently were unimaginable results, is done by genetic testing, and the first patients received therapy this past summer.

Owing to its status of a certified centre of excellence treating retinal dystrophy with gene therapy, the Sveti Duh hospital has made Croatia the first country in east and southeast Europe and the sixth country in the world, after the USA, the UK, Germany, France and Israel, where this innovative method of treatment of retinitis pigmentosa and Leber congenital amaurosis, inherited diseases that cause vision loss, is used.

In patients with those diseases, the application of the available gene therapy stops the progression of the disease and can result in significant improvement of vision, said hospital director Mladen Busic.

It is estimated that up to 1,000 people in Croatia suffer from inherited retinal dystrophy and genetic testing is necessary to identify those suitable for the innovative therapeutic solution.

The cost of testing is fully covered by the Croatian Health Insurance Institute (HZZO) as are the costs of treatment for all patients in whom inherited retinal dystrophy is caused by the mutation of the RPE65 gene. Croatia is the first country in the world that has made this possible for its insurees, the hospital said.