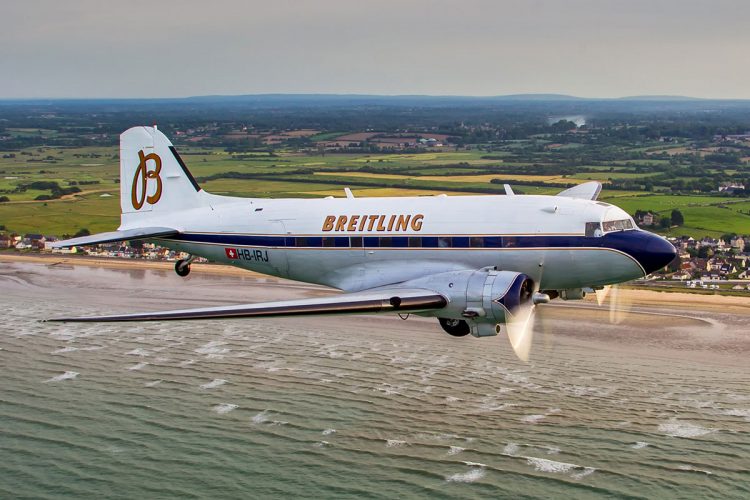 The Croatian capital Zagreb will be the first stop on the world tour of the cult Douglas DC-3 plane from the Breitling watchmaker which is celebrating its 77th birthday.

The Douglas DC-3 will perform a round the world trip between March and September this year, as it promotes the new special edition of its ‘Navitimer’ watch, which has a close connection with aviation.

The new ‘Navitimer’ will be launched in October, with only 500 watches being released. Each will be accompanied by a certificate signed by the aircraft commande. 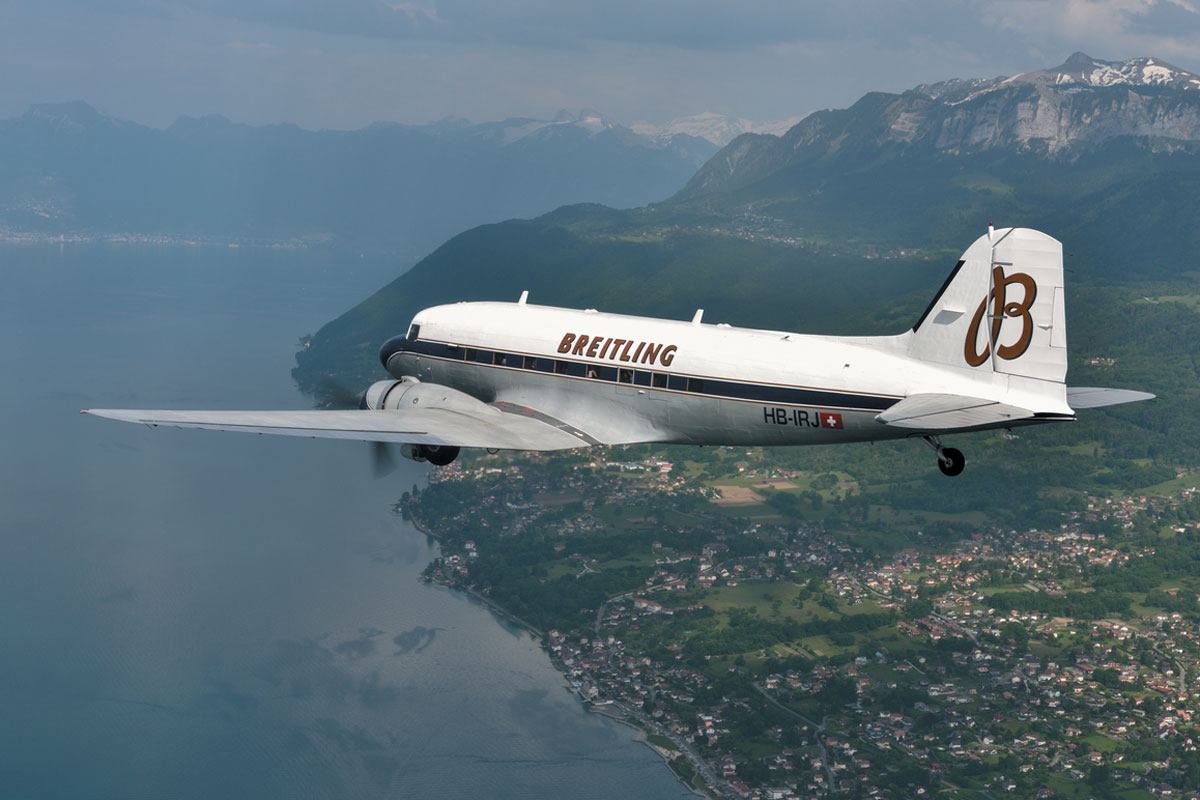 The world tour starts in Geneva, Switzerland and will first stop in Zagreb on 10 March 2017. On 12 March the plane will leave Zagreb for Athens in Greece.

The round the world trip will end at the ‘Breitling Sion Airshow 2017’ back in Switzerland in October.

This DC-3 HB-IRJ was delivered to American Airlines in 1940 and first used by the American military between 1942 and 1944, before resuming service on behalf of various commercial airlines. Restored by a group of dedicated enthusiasts, it now flies under Breitling colors and participates in a variety of airshows. 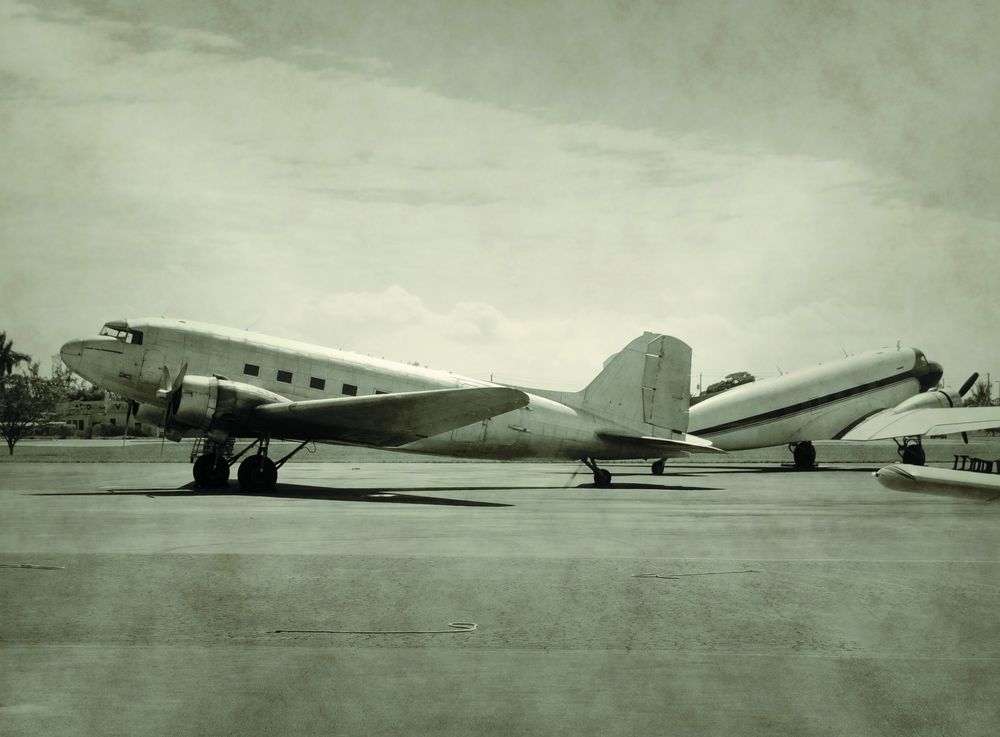 Check out the stops and dates of the world tour here.