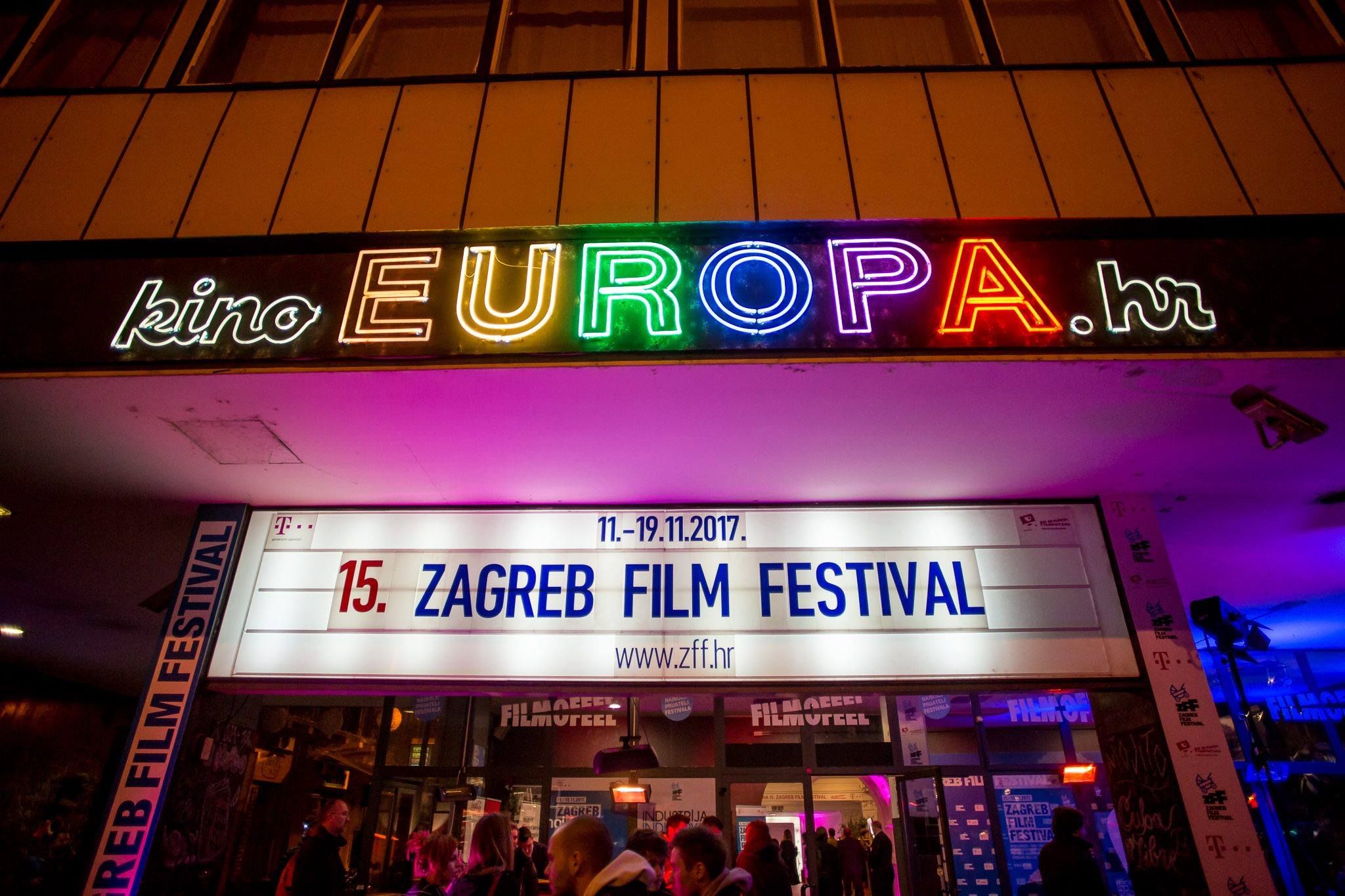 ZAGREB, Nov 9 (Hina) – The 16th edition of the Zagreb Film Festival opens on Sunday, November 11 with a screening of the Brazilian film “Loveling”, whose director Gustavo Pizzi will attend the opening ceremony.

Over eight days, the festival will show 100 films in 12 programmes, and the supporting programme will include talks, lectures and workshops.

More than 100 guests from the world of film are expected to attend the festival, including Danish-born French producer Marianne Slot, who will present “Woman at War”, a film by Icelandic director Benedikt Erlingsson; Serbian director Ognjen Glavonic and the crew from his latest film “The Load”, starring Croatian actor Leon Lucev; and Italian director Costanza Quatriglio and the lead actress in her film “Just Like My Son”, Tihana Lazovic from Croatia.

You can keep up to date with the programme schedule on the official website here.