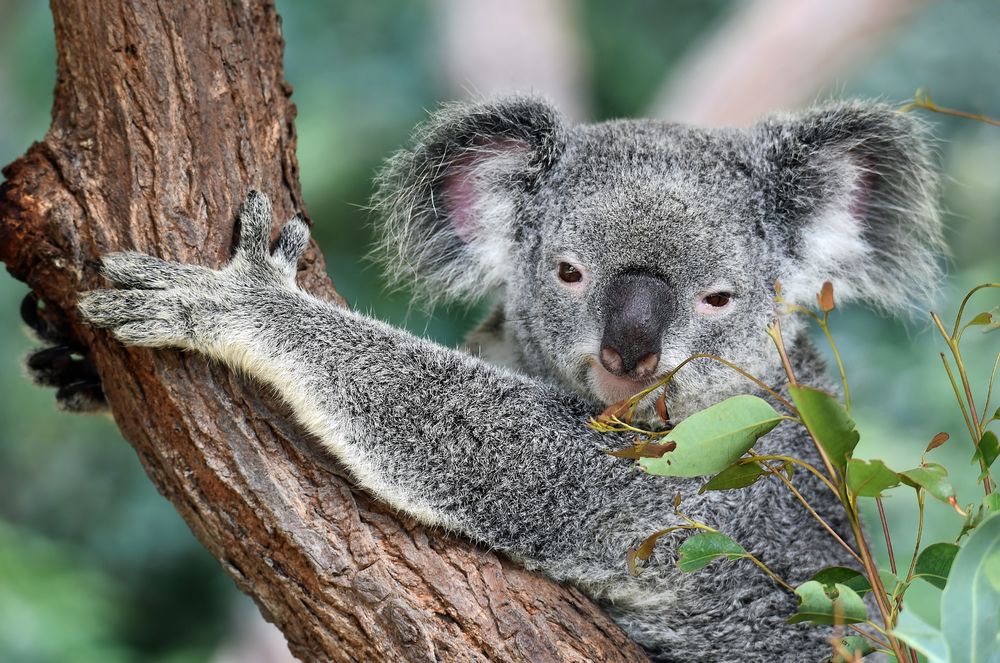 ZAGREB, 25 February 2020 – On Thursday, February 27th, from 7 p.m., an auction fundraiser to help wildlife affected in the recent fires in Australia will be held at Bornstein wine bar in Zagreb.

The event is organised by Kristijan Krmpotich and the International Women’s Club Zagreb.

Born in Zagreb, Krmpotich (44) spent many years in the United States where he worked in finance and real estate before returning to get his tourism business running in Croatia. Seeing the damage caused by the fires in Australia, Kristijan decided to organise a fundraising event that would help raise funds to help the animals.

Aware that he can not change the world, he decided to first help the koalas and turned to the International Women’s Club. Over the last 25 years, IWCZ has supported the many women, children and the elderly charities of Croatia and will continue to do so but with the recent wildfires in Australia destroying more than 7.3 million hectares (17.9 million acres) of land, it has been estimated that around 1.25 billion animals have been killed across Australia to date, many were burnt alive, and many more were left injured and homeless.

IWCZ has around 50 different nationalities in their club, including Australians, so they thought that it was time they did something for an international charity. 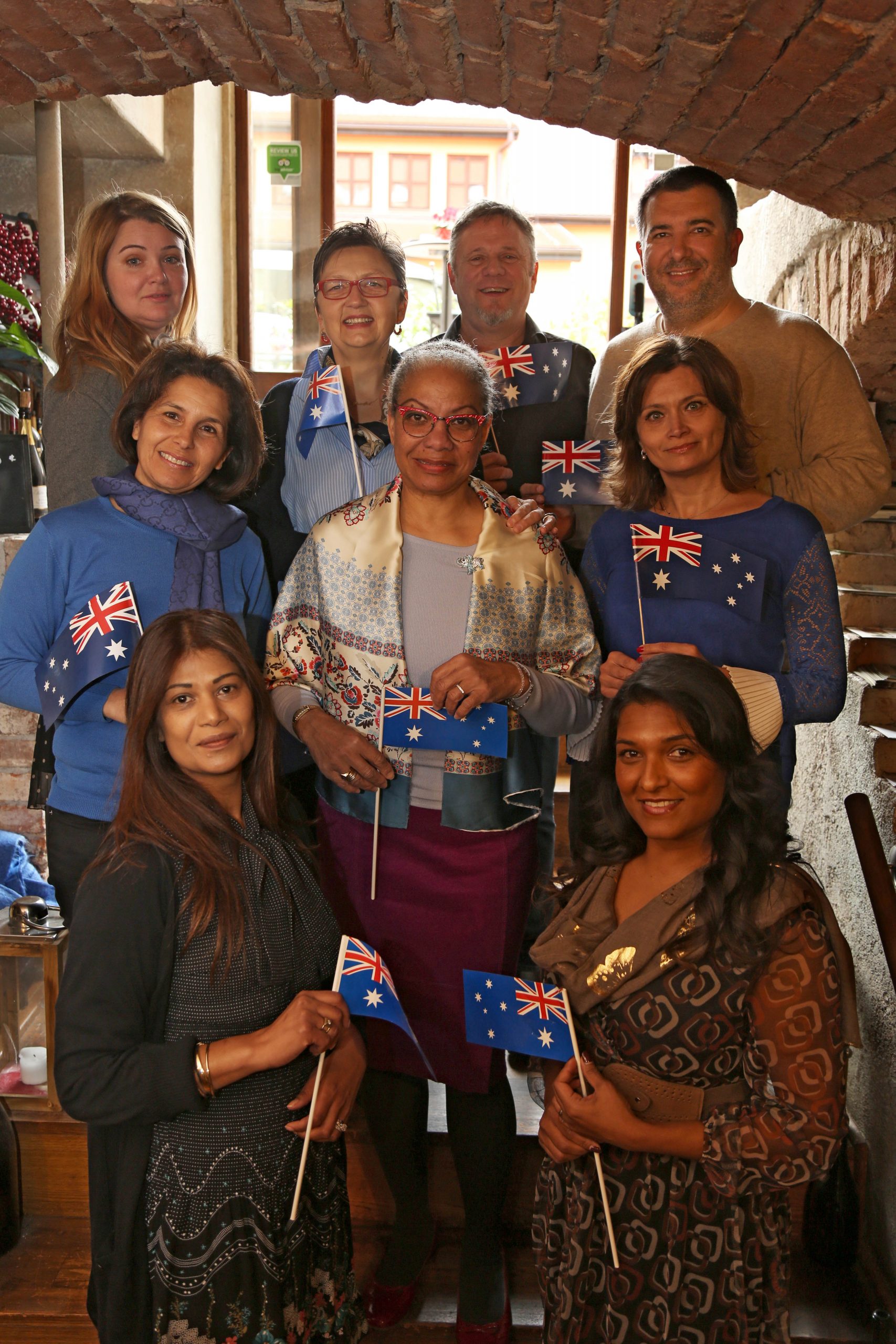 The decision was made to donate all funds collected to WIRES ( Wildlife Information, Rescue and Education Service ) who have been rescuing and caring for wildlife for over 30 years and is the largest wildlife rescue organisation in Australia. WIRES currently has 3,000 volunteers in 28 NSW branches involved in the rescue and care of wildlife and has a dedicated Rescue Office that operates 365 days a year assisting the community to help native animals in distress.

Those attending will have a chance to bid for a 30 minute coffee with Mate Rimac or his CEO Tim Richardson at Rimac HQ, a culinary workshop at Majstor Kuhar Academy, a luxury tie from the Sidney collection donated by Freywill, two-day stay at a luxury villa on the island of Brač, an umbrella designed by the late Ivana Popović donated by Naftalina, a 6-month premium membership at Orlando Fitness studio, a football ball signed by Australian national team, artwork donated by a number of artists painters and many other pieces. 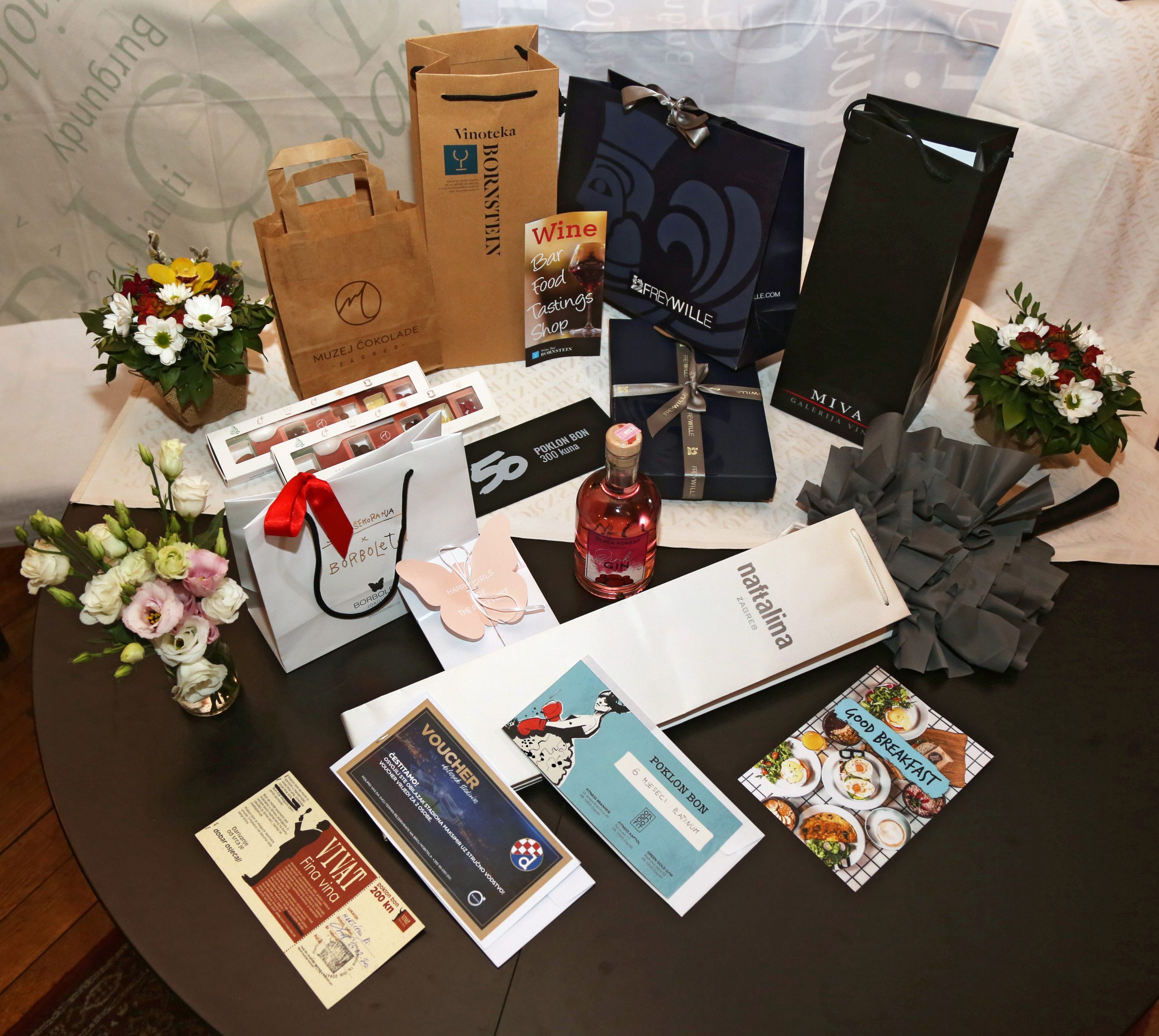 Some of the auction items

Donors, as well as representatives of the Australian Embassy in Croatia, have confirmed their presence and with around 150 guests hoping to contribute to this praise-worthy event. 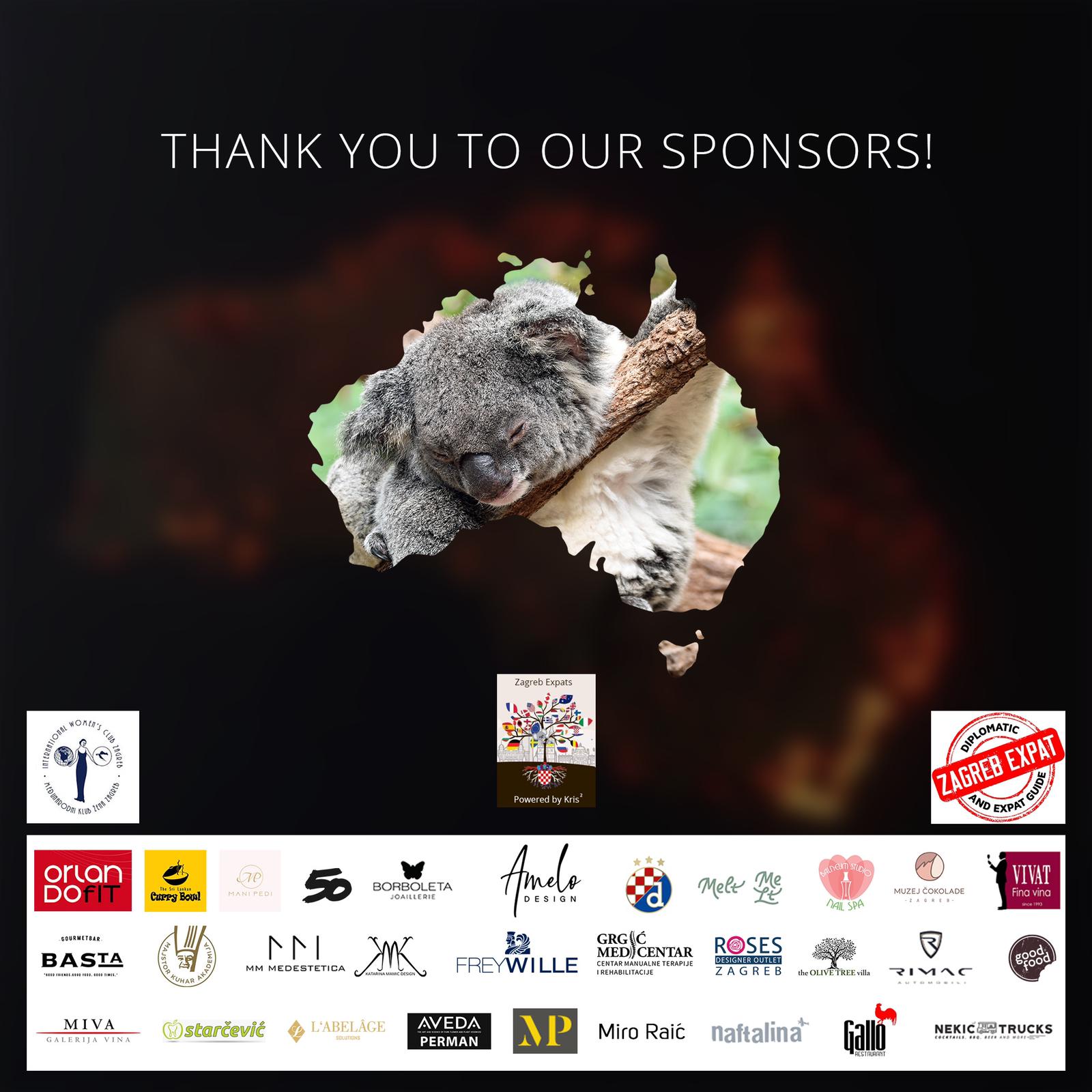