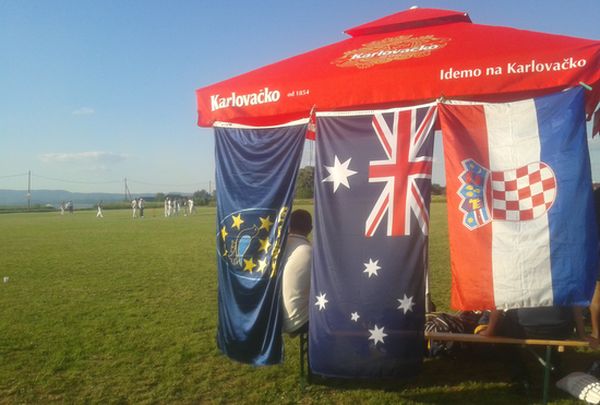 Croatia’s Zagreb Cricket Club have hosted the famous Crusaders Australia, a wandering cricket club which travels the world playing cricket to help facilitate the development of promising Australian cricketers, in the Croatian capital on Thursday.

The Crusaders, who have had more than 2,500 players represent them since they were founded in 1977 by Swan Richards, Ray Steele and David Richards, played the current Croatian champions in a 30-over match as part of their 27-match tour of Hungary, Italy, Austria, United Kingdom and Croatia. 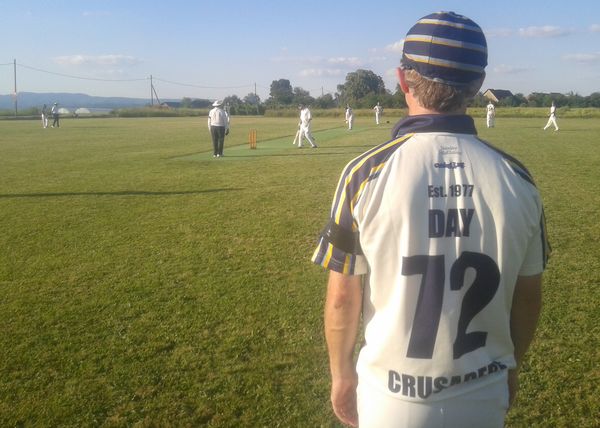 The Crusaders, who have had some of crickets greats go through their system including Shane Warne, Simon O’Donnell and Tony Dodemaide, beat Zagreb by 61 runs. 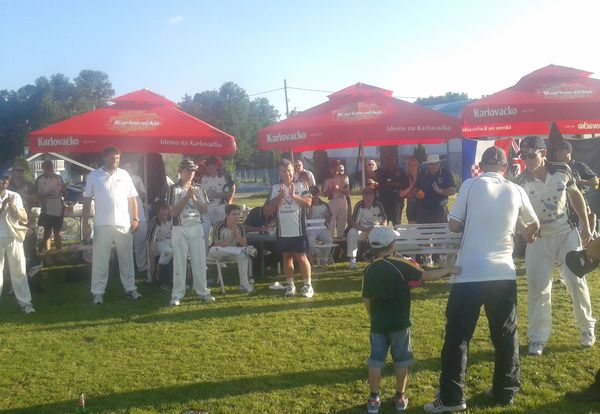