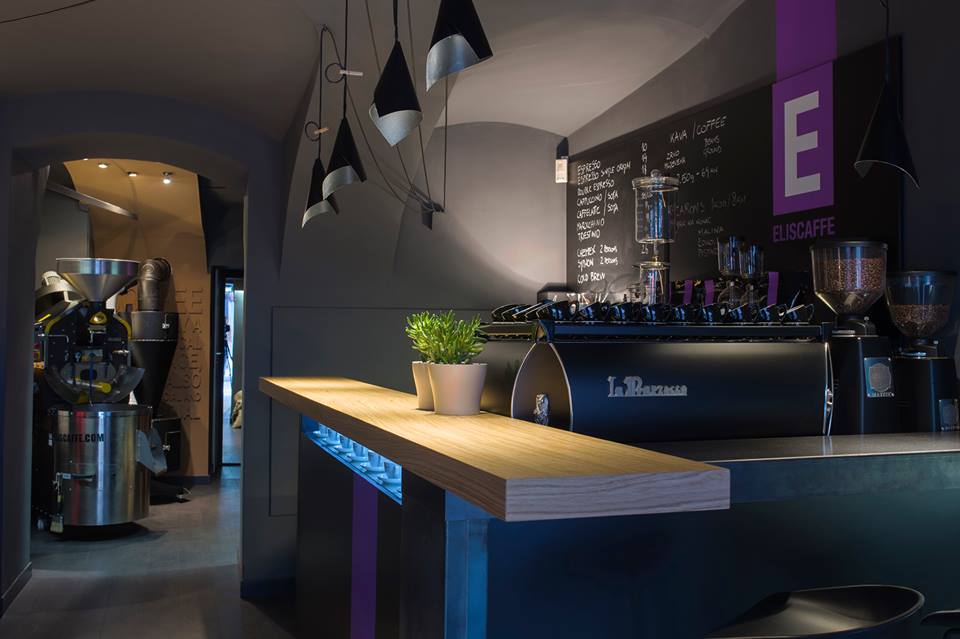 Eliscaffe in downtown Zagreb has made a list of the best 600 cafes in the world compiled by professionals.

Eliscaffe has been included in ‘Where to Drink Coffee’ – an insider’s guide to where the world’s best baristas go for a cup of coffee.

Eliscaffe, located on Zagreb’s main high street Ilica (63), is a roastery and coffee bar. It opened in 2005 and since 2009 has been importing, roasting and distributing coffee as well. 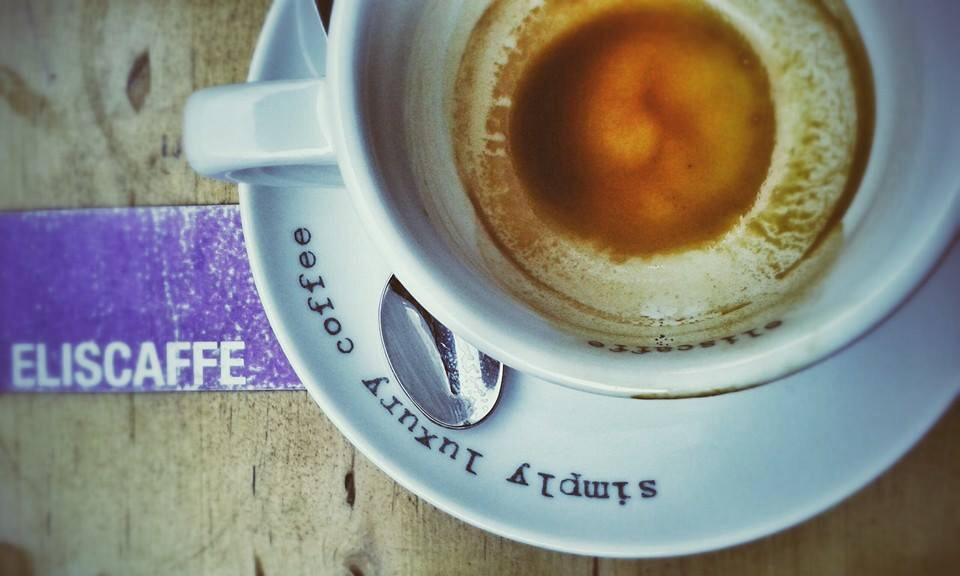 “I still have the Financial Times from 2007 where they wrote how we were the first cafe in the former Yugoslavia to be smoke-free. We have been smoke-free since we opened and concentrate on coffee and only coffee,” owner Nik Orosi told index.hr.

Eliscaffe was the first not only in being smoke-free but also in a number of other initiatives. 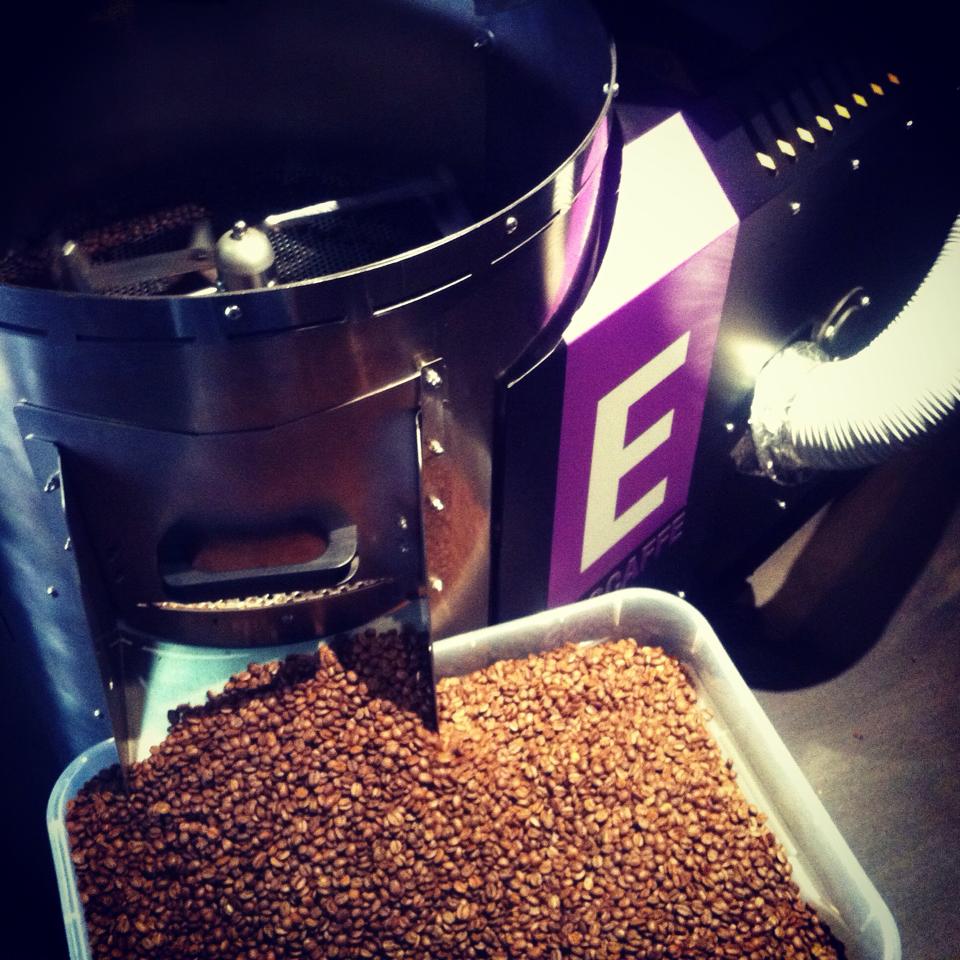 The best 150 baristas and coffee experts have compiled the insider’s guide Where to Drink Coffee, and the recognition for Eliscaffe is reward for their hard work and passion.

Eliscaffe made the list thanks to Tim Wendelboe’s review. Wendelboe is a top, award-winning barista from Norway.