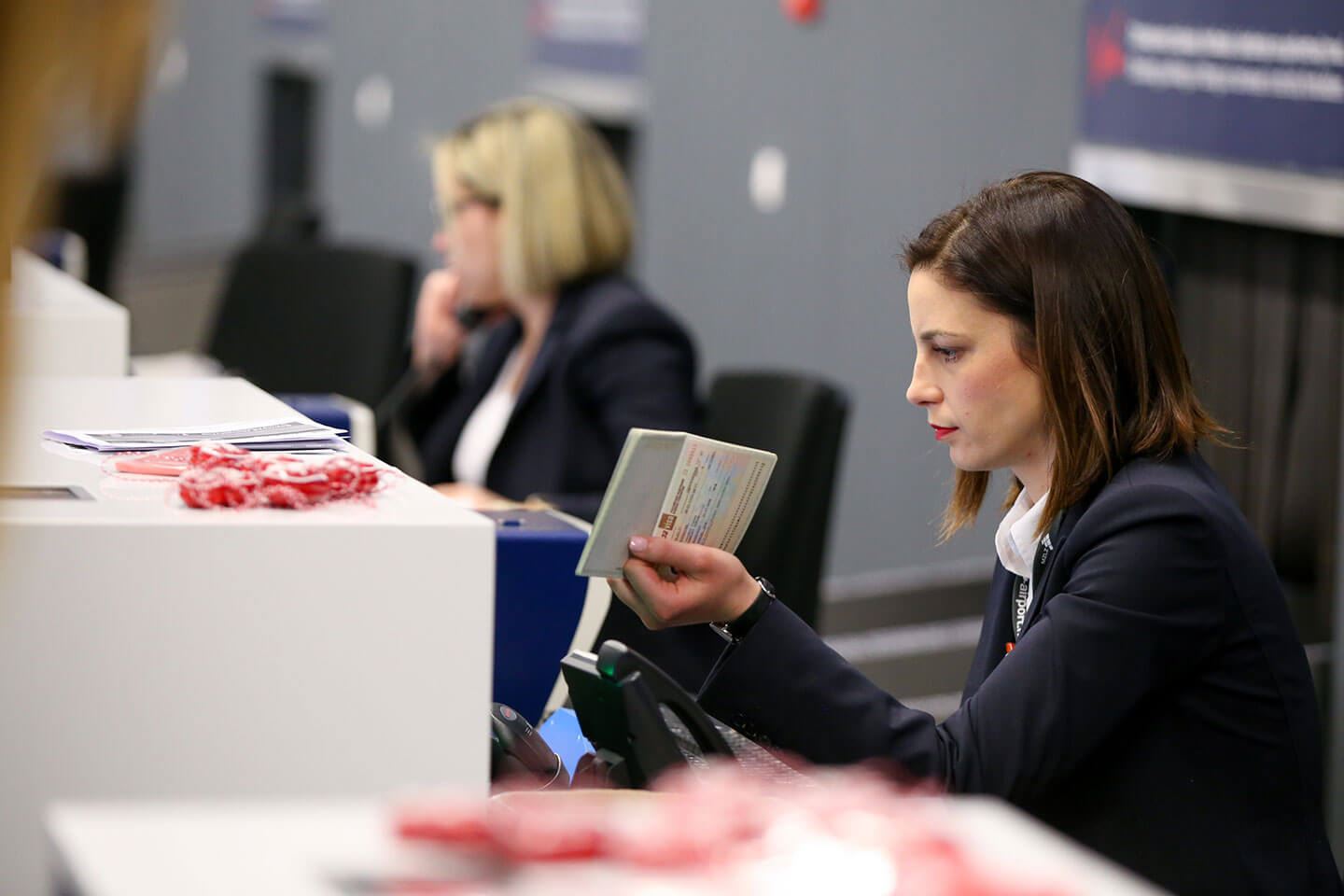 ZAGREB, March 13 (Hina) – Zagreb’s Franjo Tudjman Airport is doing everything in line with border sanitary inspection protocols and, due to that and the whole coronavirus situation, a slower flow of passengers is expected, the airport said on Friday in a reply to a query from Hina.

Media reported about big crowds at the airport this afternoon and that more than 100 people were waiting to undergo a sanitary checkup and fill out a form in order to self-isolate at home.

The concessionaire company confirmed an occasional slowdown in the flow of passengers arriving from abroad because of sanitary inspections.

On Thursday, Croatia Airlines issued new instructions for passengers entering Croatia, informing them of a quarantine for foreigners, depending on the country they stayed in over the past two weeks.

All foreigners entering Croatia who over the past 14 days visited Italy, Iran, China (Hubei), South Korea (Daegu and Cheongdo) and Germany (Heisenberg), will be kept in a 14-day quarantine at their expense. 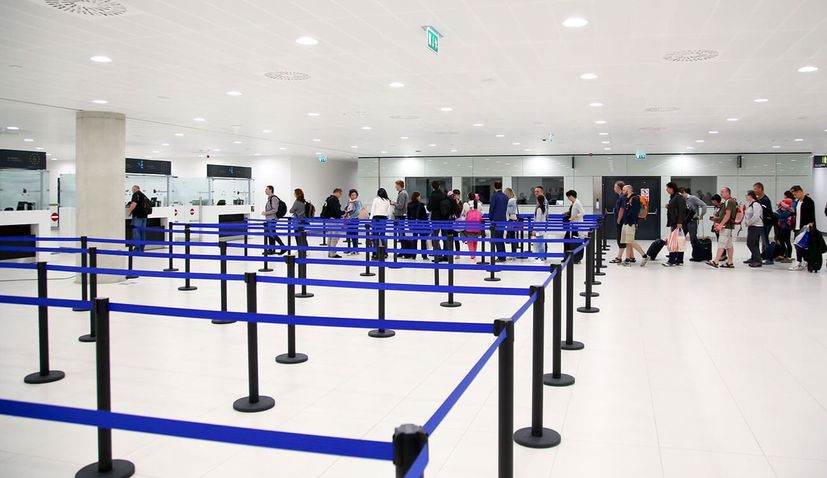 All foreigners entering Croatia who over the past 14 days visited France, Sweden, Switzerland, Spain, Germany (except Heisenberg), Austria, Great Britain, the Netherlands, China (except Hubei), South Korea (except Daegu and Cheongdo), Japan, Hong Kong, Singapore, Malaysia, Bahrain and Slovenia, will self-isolate for 14 days.

Those who refuse will be returned to the country they arrived from.

All Croatian citizens entering Croatia who over the past two weeks visited said states or regions, will self-isolate for 14 days.