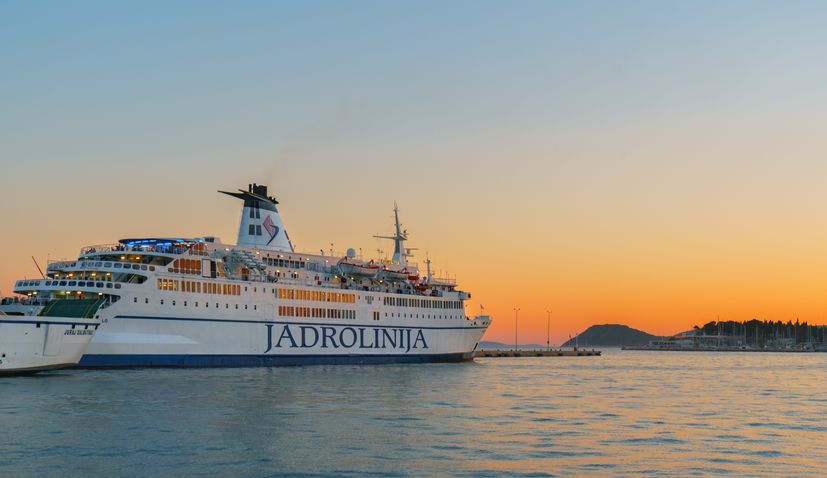 Jadrolinija’s ferry route between Zadar on Croatia’s Dalmatian coast and the Italian port city of Ancona is to return this summer after more than two years.

The ferry service between the nearest part of the Croatian and Italian coasts across the Adriatic Sea will launch on June 23 and operate until September 9, Zadarski.hr reported.

From June 23 to July 17 and from September 1 to 9, the ferry will operate once a week. The ferry will depart from Ancona on Thursday at 10 pm, and will arrive in Zadar on Friday at 7 am.

On the same day at 10 am the ferry from Zadar returns to Ancona, arriving at 5 pm.

Jadrolinija will use their “Marco Polo” ferry for the route during these 80 days of service between Split and Ancona.

The hydrofoil line last sailed in 2020, and was discontinued due to low passenger interest.