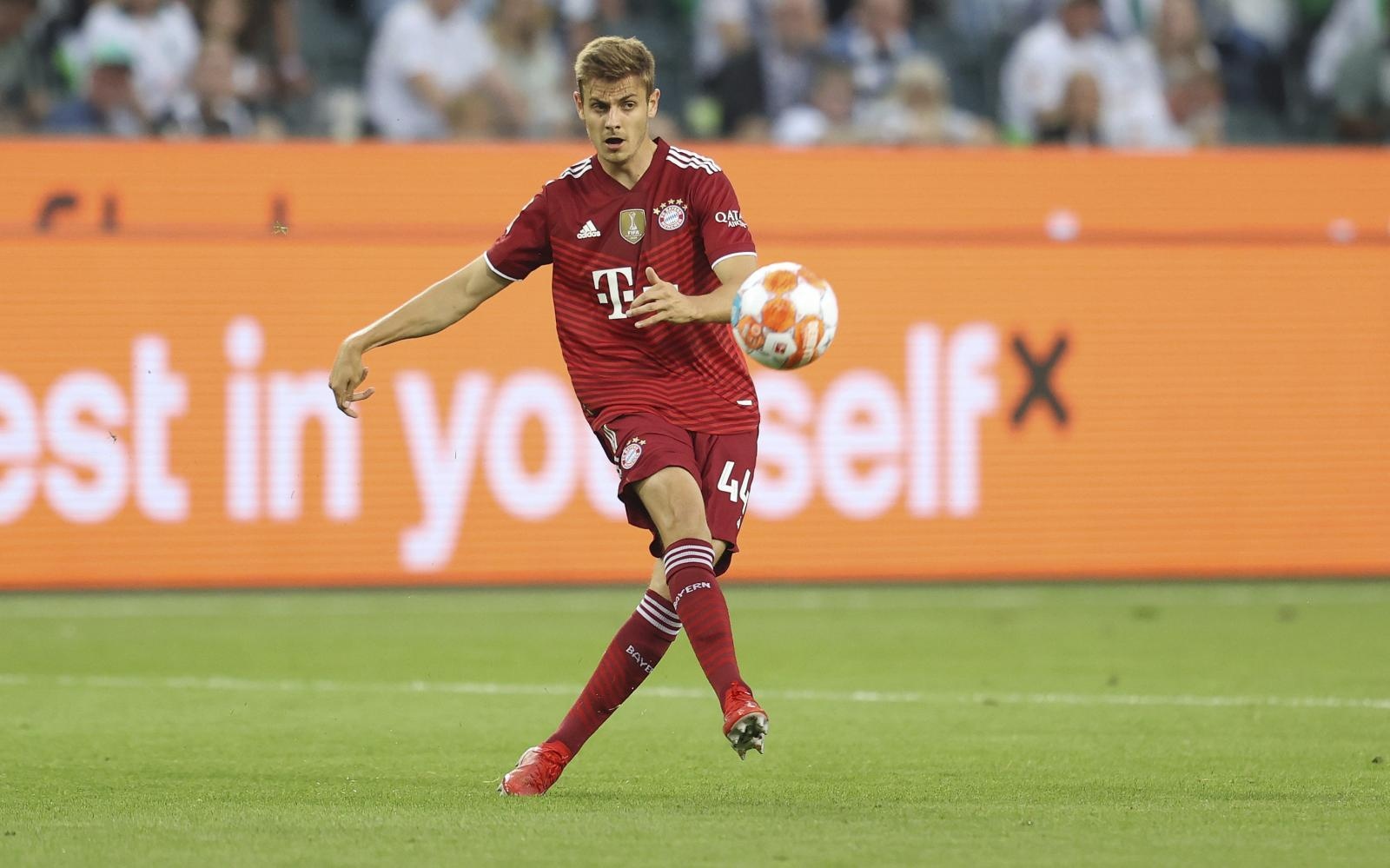 Josip Stanišić (21), who made his debut for Croatia earlier this month against Cyprus, has signed a new contract with German champions Bayern Munich, the club confirmed on Friday.

The right-back, who joined the German champions’ youth academy in 2017, made his Bundesliga debut for Bayern Munich earlier this year and now he has signed a deal which will see him stay at the club until 2025.

“I would like to thank the club for the trust shown. I will try to continue as in previous months, which were phenomenal for me. I do not want to miss a single second,” he said.

“We’re very pleased that we‘ve been able to integrate another talent from our FC Bayern Campus into the first team, and that Josip has established himself so quickly. He has worked his way up and is a great addition. Josip is a very reliable player who is strong in the tackle, assured on the ball and can also generate pressure going forward. He gives his all in every training session – and he should carry on doing so,” said the club’s Board member for sport Hasan Salihamidžić.

The Munich-born Stanišić, who’s parents are Croats from Slavonski Brod, made his debut for the Vatreni in the away victory in Cyprus last Friday.

Josip had a little something to take care of after today’s training session… ✍️ #Stanišić2025 pic.twitter.com/IPk0gS4mlB

He also started on Monday night against Slovakia in Osijek and has impressed pundits after his first two performances.