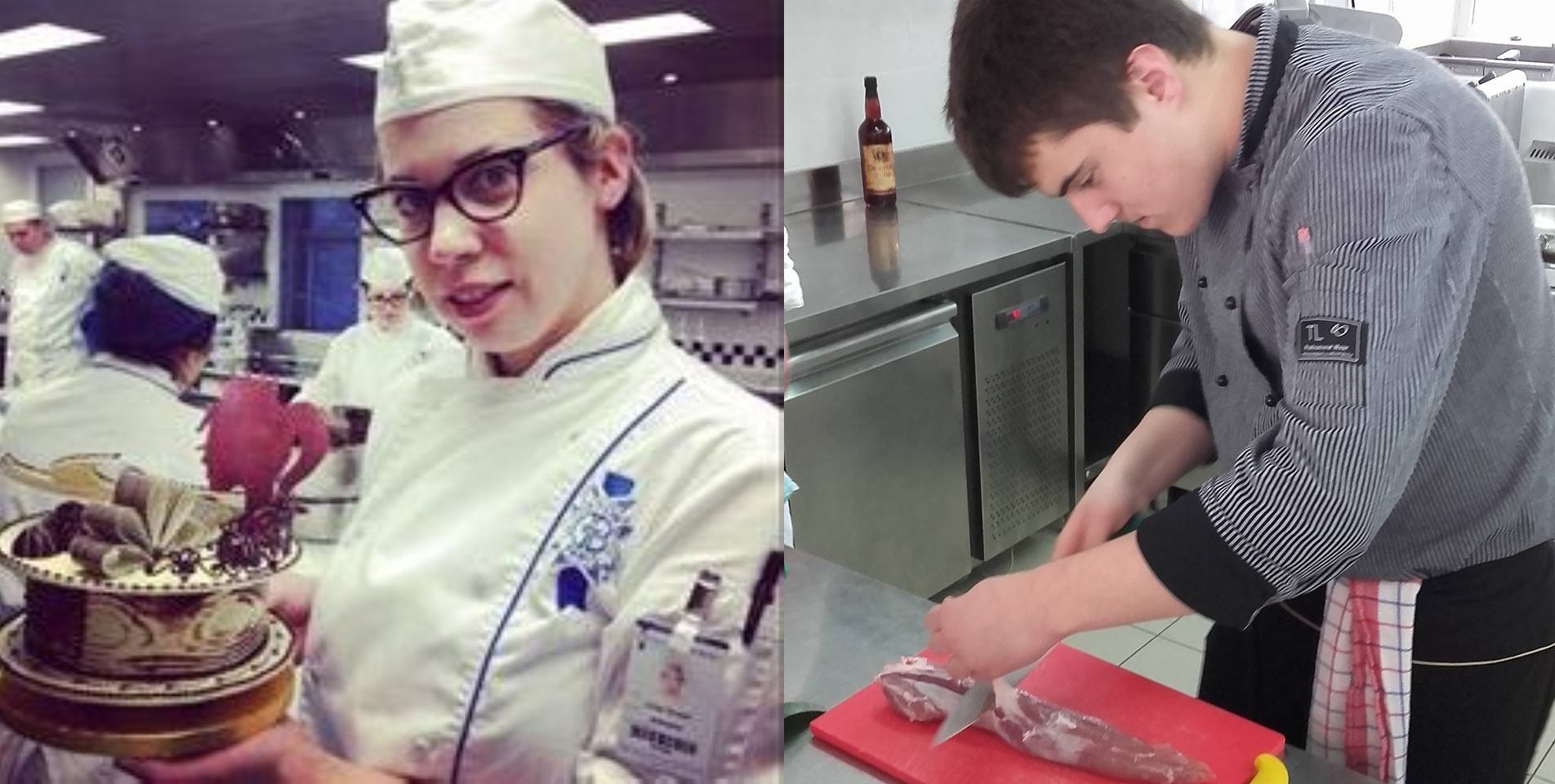 Ante Žile, a young chef from Dubrovnik, and young pastry chef Lucija Tomašić, also from Dubrovnik, will be representing Croatia at the 4th Terra Madre Balkan meetings (June 2 – 5, Tirana, Albania). Along with other chefs from Turkey, Romania, Bulgaria, Macedonia, Greece, Serbia, Bosnia and Herzegovina and Albania, Ante and Lucija will cook for more than 350 slow food delegates from 12 countries. 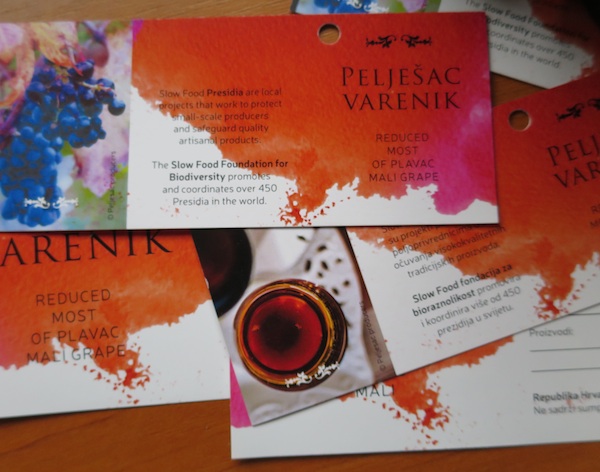 Varenik is an unusual, highly concentrated grape syrup. Its existence, typical of Southern Dalmatia, was documented during the time of the Republic of Ragusa in the 16th century.  In Pelješac peninsula, varenik is made exclusively from the autochthonous Plavac Mali grape.

The colour of varenik varies from blood red to dark caramel, while the taste is sweet and fruity with notes of honey and dark chocolate. Recently, a Slow Food praesidium from Pelješac has been founded to protect and promote varenik. More info about varenik is available here.

Terra Madre Balkans is organized within the framework of the ESSEDRA project.