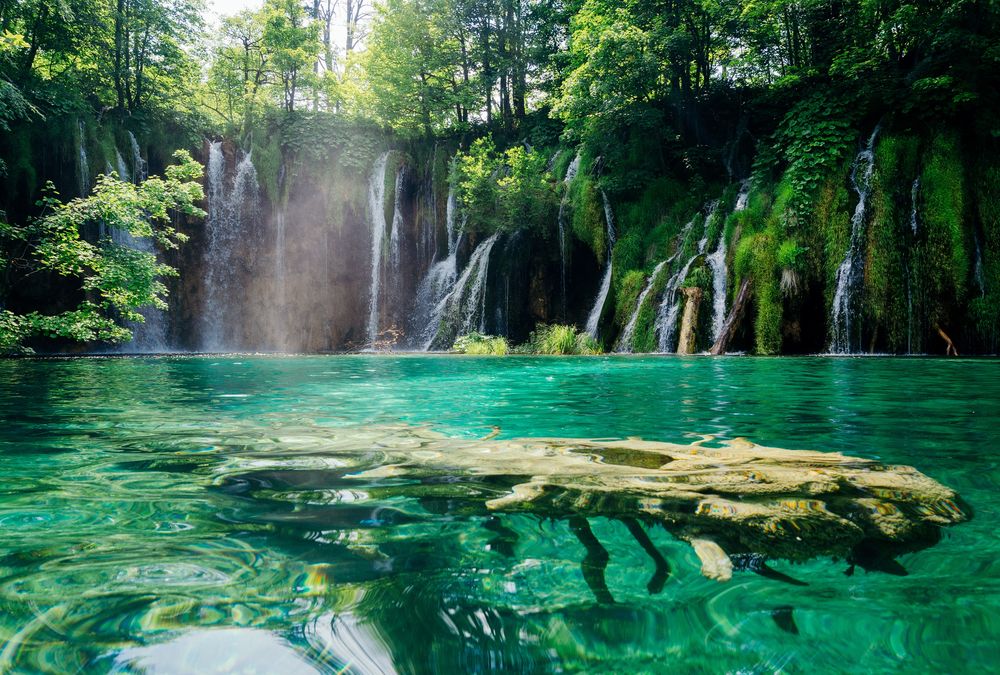 ZAGREB, Sept 28 (Hina) – The global environmental organisation World Wide Fund for Nature (WWF) on Monday called on the Croatian government to join more than 65 heads of state and government and endorse the Leaders’ Pledge for Nature by committing to decisive action to protect nature, people, and the planet.

More than 65 heads of state and government, including the leaders of five of the world’s largest economies and the president of the European Commission, will endorse the Leaders’ Pledge for Nature at a gathering in New York today, to be held as part of the UN General Assembly, WWF Adria said in a statement.

“They have committed to reverse nature loss by the end of the decade. Countries endorsing the pledge represent more than 1.3 billion people and more than a quarter of global GDP,” the statement said.

WWF called on the Croatian government to join this Pledge, which has been endorsed by neighbouring Slovenia and Bosnia and Herzegovina, which have decided to take the necessary steps towards a greener future.

WWF said that leaders have pledged to undertake urgent actions over the next ten years based on the document “The Leaders’ Pledge for Nature: United to reverse biodiversity loss by 2030 for sustainable development”.

“It comes days ahead of the UN Summit on Biodiversity, sending a strong, united signal that the world must step up ambition to halt and reverse nature loss for the benefit of people and nature and to help tackle climate change,” it added.

The Pledge, which will be officially launched at the Leaders Event for Nature and People today, is a direct response to the need for urgent and immediate global action to address biodiversity, climate and health crises, WWF said.

The Pledge has been endorsed, among other countries, by Germany, Kenya, the United Kingdom, Colombia, Mexico, France, Slovenia and Bosnia and Herzegovina, as well as by organisations and companies such as GEF, the World Health Organisation, the International Chamber of Commerce, BirdLife International and Danone.