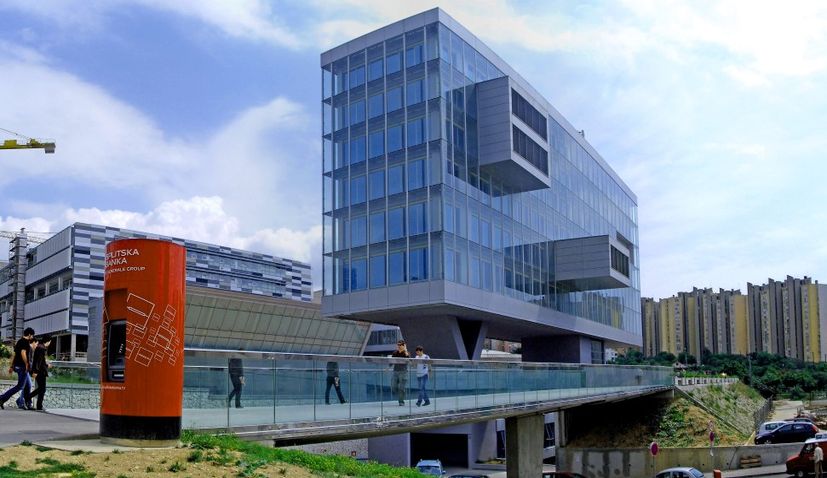 ZAGREB, June 13 (Hina) – This year the University of Split ranks 15th in the world in the category of social responsibility, ethics, and integrity, as an innovative institution practising learning for the benefit of the community, the rector Dragan Ljutic told a press conference on Friday.

The first WURI (World’s Universities Real Impact) rankings of the 100 most innovative universities were announced at an online conference held on June 11. Among them is the University of Split with its innovative practice of learning for the community benefit. The University of Split applied in the category of social responsibility, ethics, and integrity, ranking 15th, while globally it took 78th place, the university announced in a press release.

The vice-rector Leonarda Vranjes Markic said that research papers were not the only standard for measuring a particular university’s impact on the development of society. “Thus, a new initiative came from the Hanseatic League of Universities to create rankings that would measure universities’ innovativeness in education and science – the World’s Universities with Real Impact (WURI) rankings”.

The WURI rankings, as opposed to traditional rankings which favour traditional universities, assess new innovative approaches universities use to answer the needs of their communities,” said Vranjes Markic.