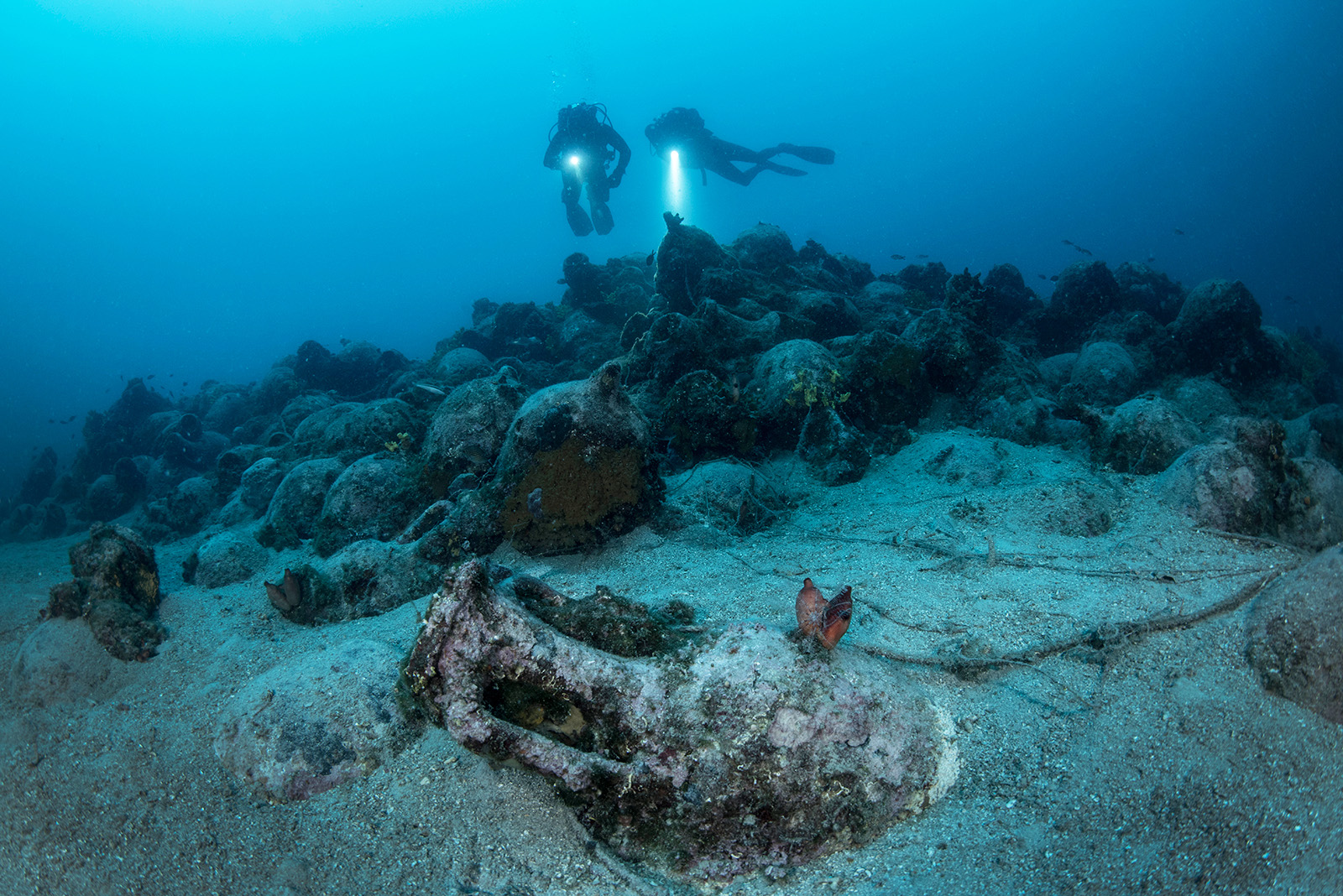 Amazing discovery near the Croatian island of Pag (Press)

Divers have discovered a 2,000-year-old sunken Roman ship in the waters near the Croatian island of Pag.

Vedran Dorušić, who is the president of the Diving Tourism Organisation at the Croatian Chamber of Economy, made the amazing discovery whilst on a diving expedition with tourists near the island of Pag. 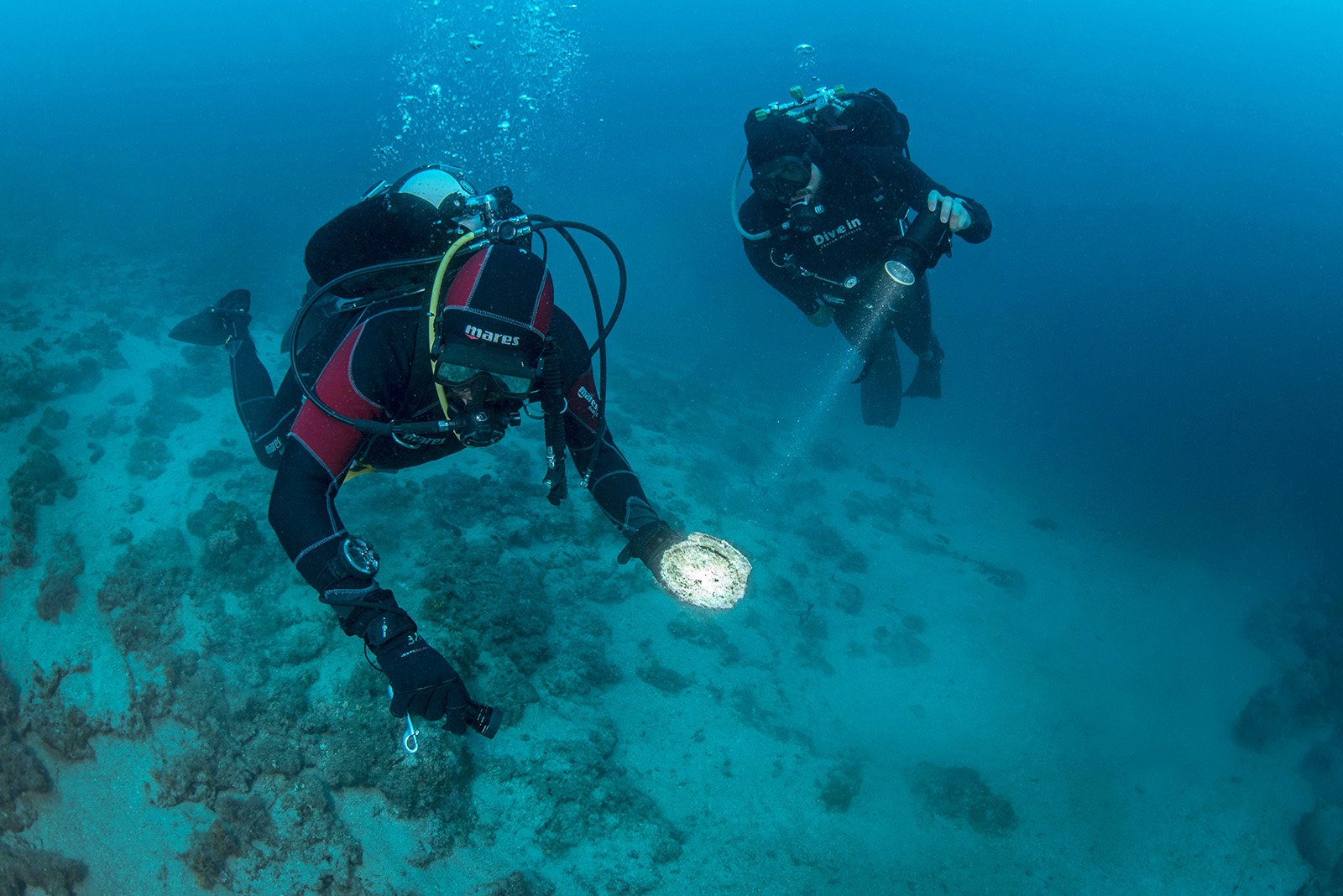 It is believed that the sunken Roman ship dates from the beginning of the 1st century BC.

The boat was lying completely on the sea floor and was slowly falling apart. As estimated 600 pieces of amphora were on the boat. 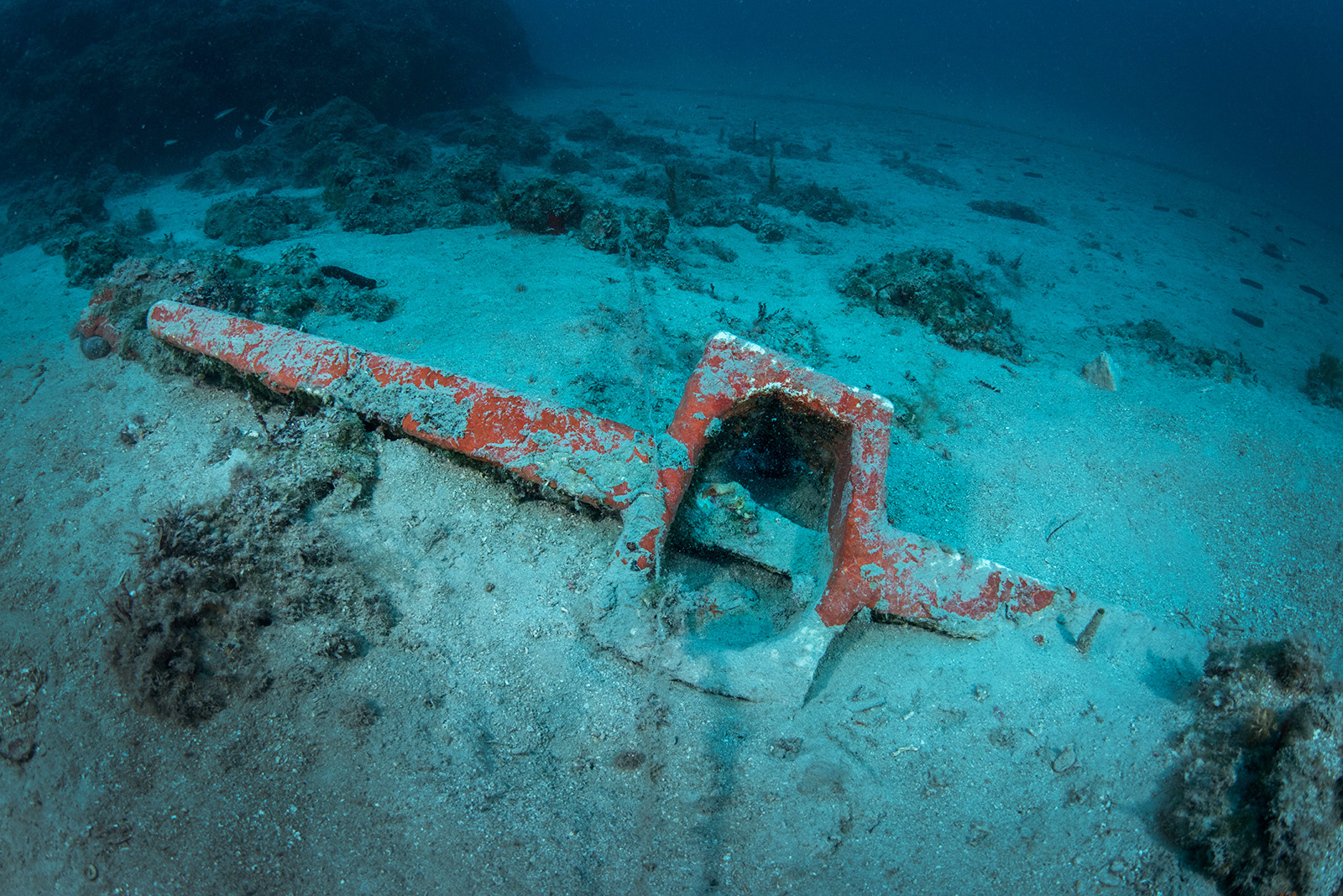 “We have found all sorts of things on the seabed, but something like this we could not even dream of finding,” Dorušić said.

Whilst more investigations will be carried out, it is believed that the sunken ship dated from the start of the 1st century BC and may have gone to seek shelter from the bura winds in the bay of Simuni on Pag, where, according to some traces, was a Roman harbour. 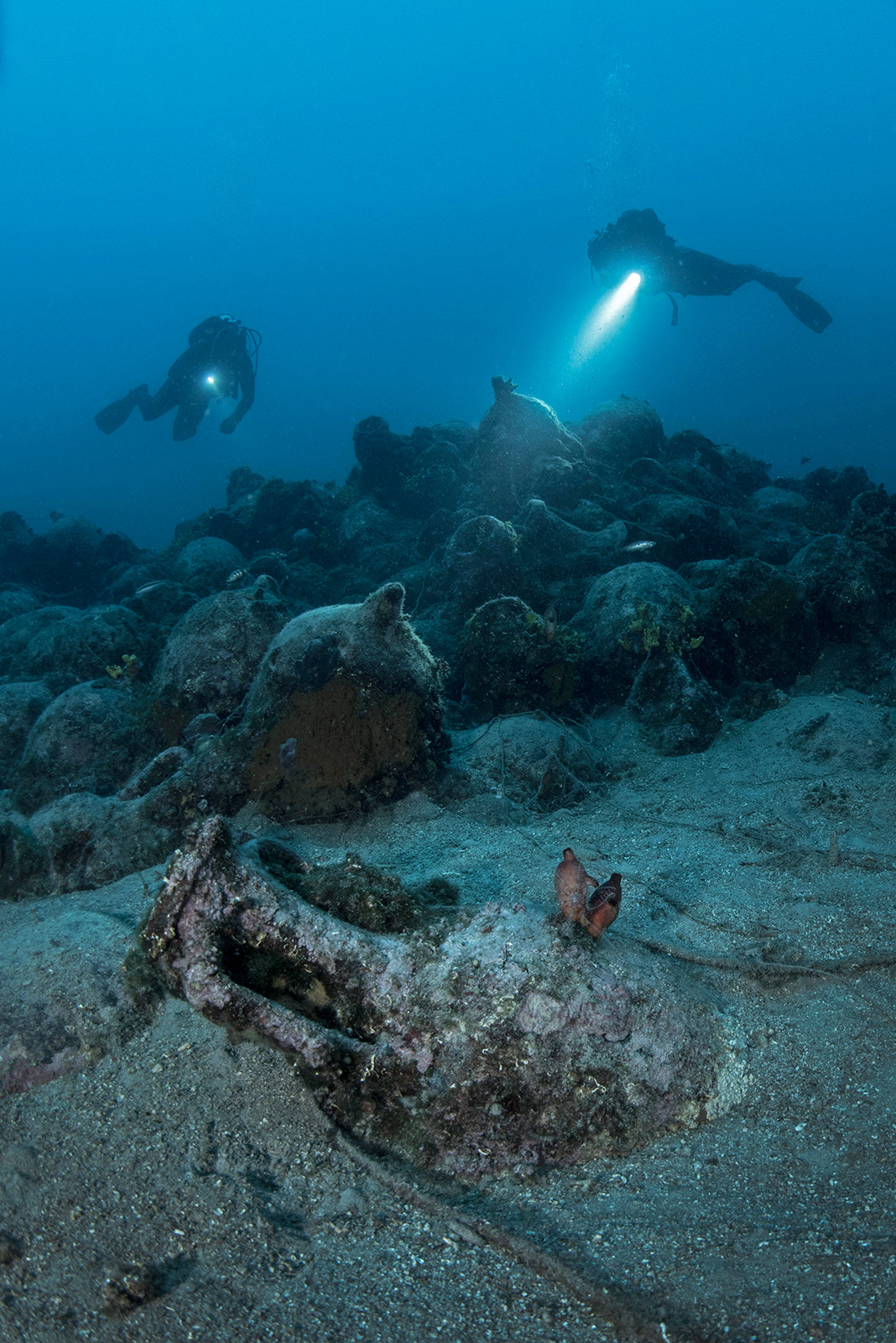 The ship and a large number of amphora were found three weeks and is set to become a significant new attraction for diving tourism, which with about 180 diving centers now recorded in Croatia, is experiencing steady growth. 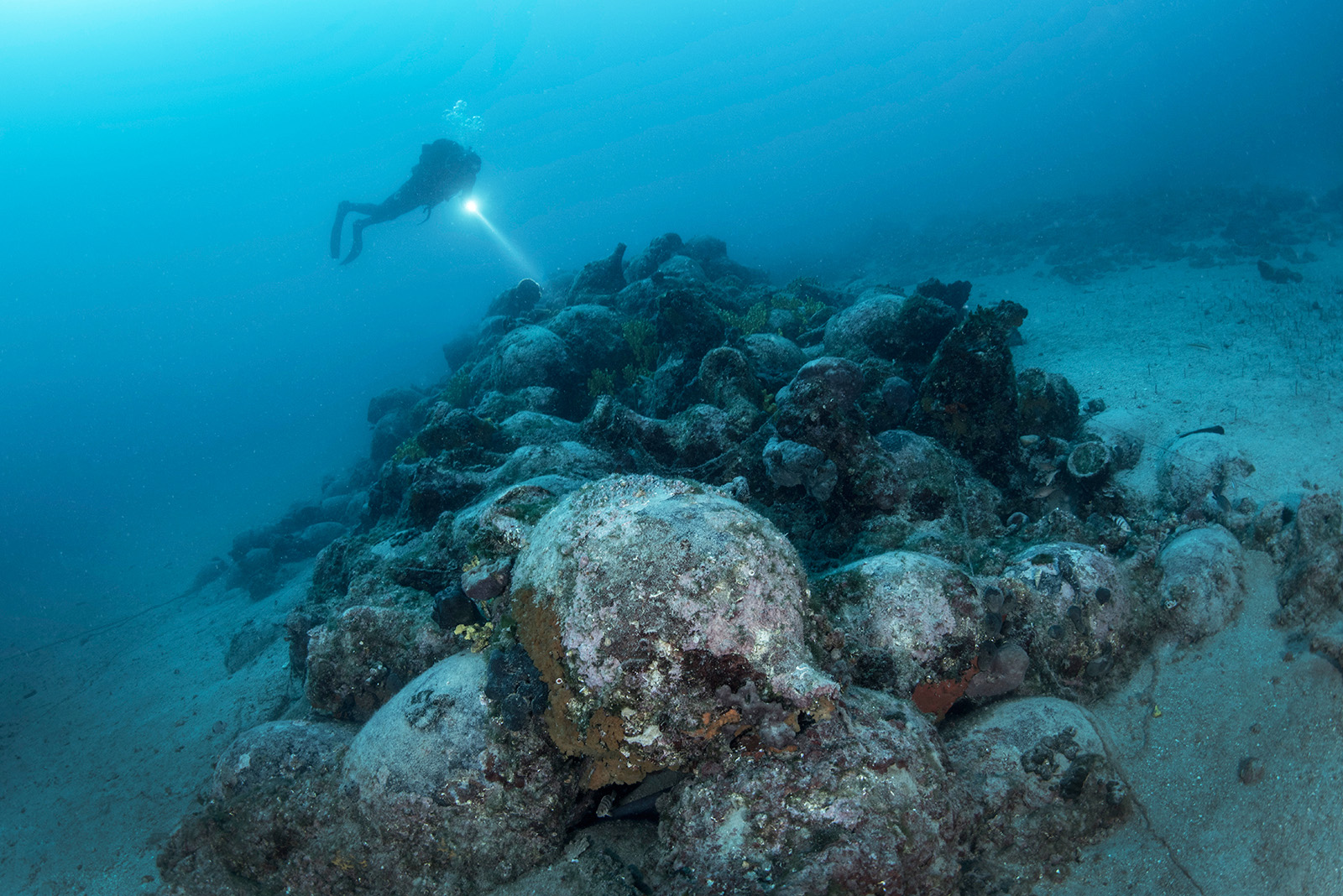 “The latest archaeological finding in Croatian waters has led the Ministry of Culture, with the cooperation of diving centers, to protect these through video surveillance and other measures and to develop new ways to help tourism promotion,” Dorišić said as Poslovni.hr writes. 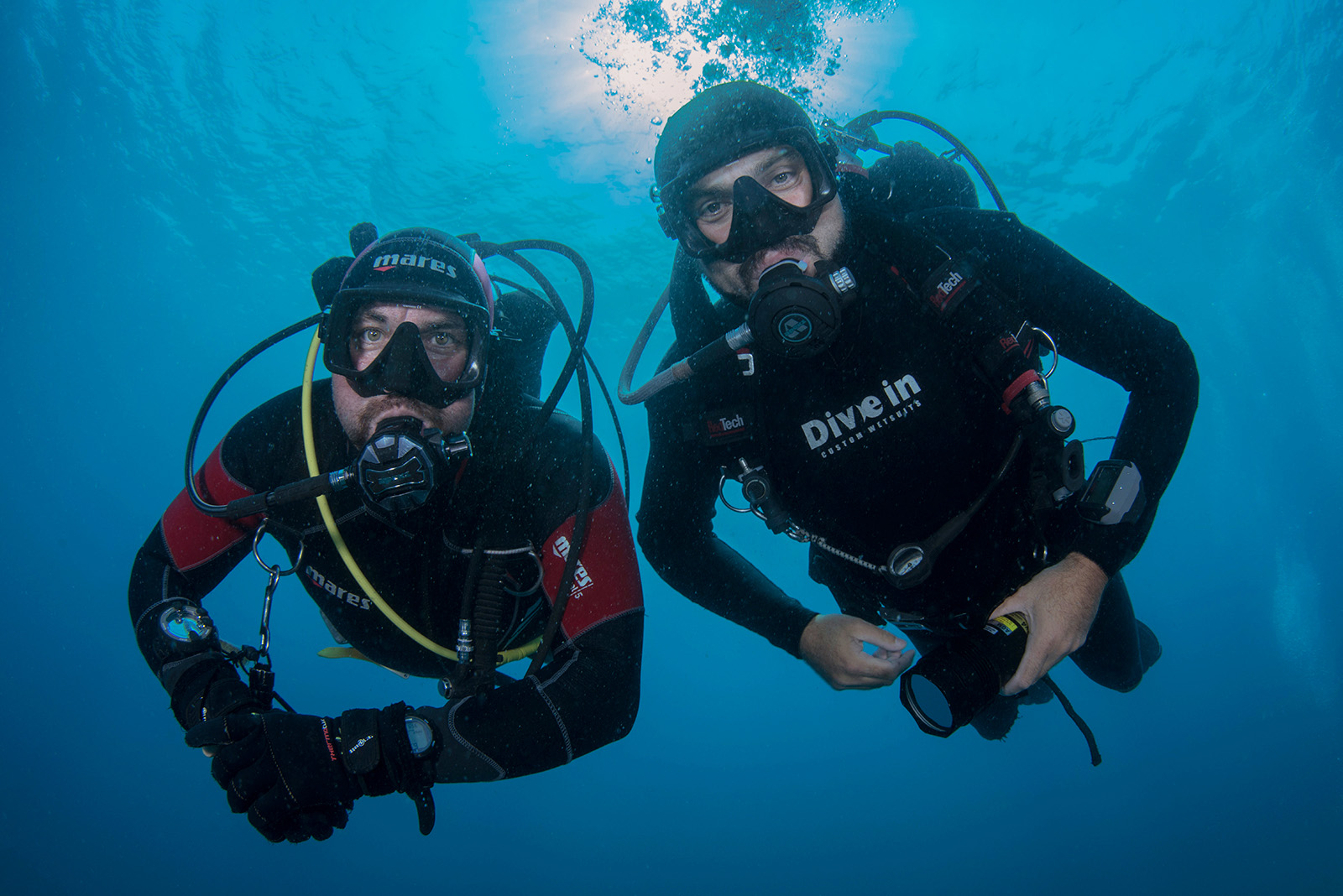