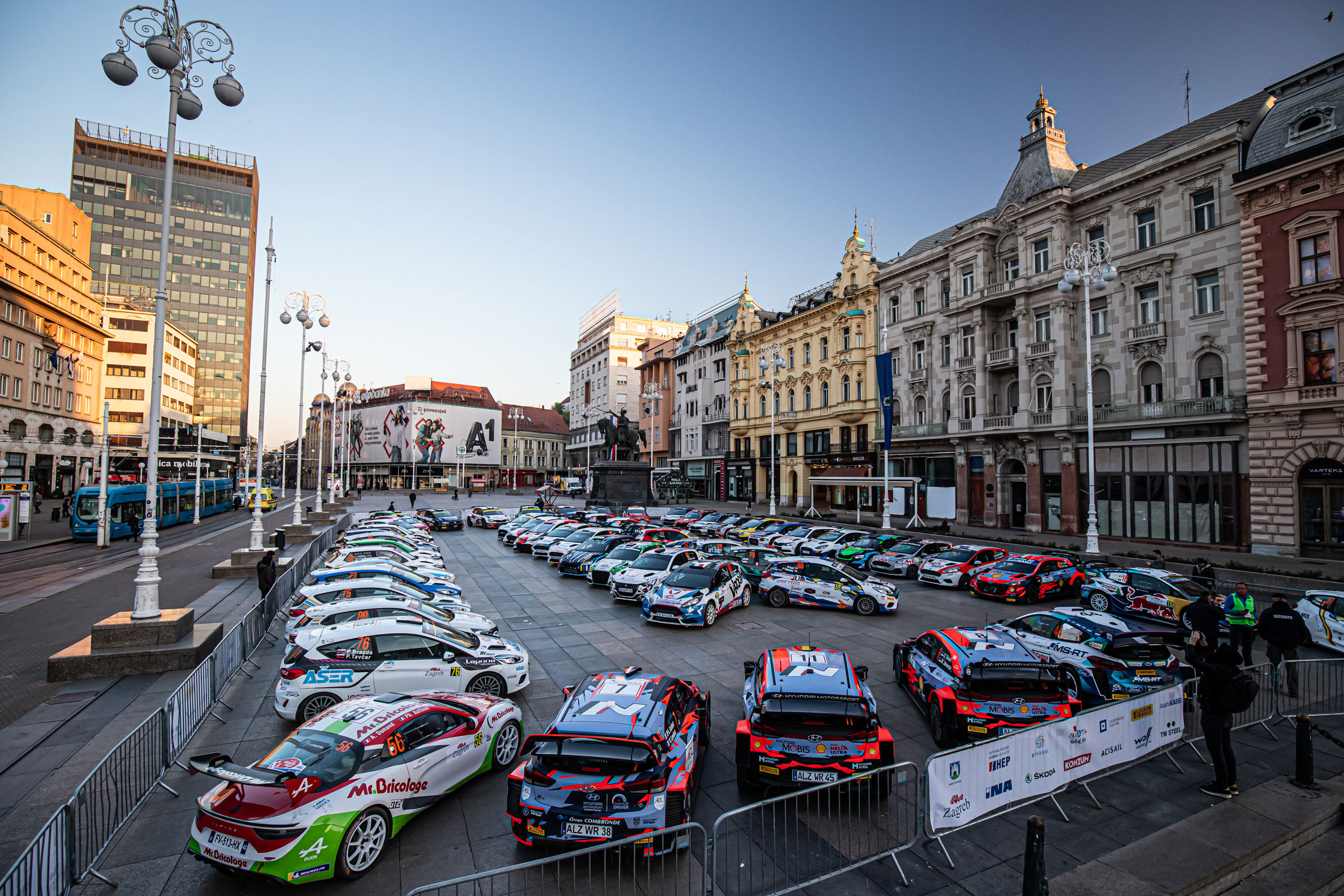 Zagreb, April 24, 2021 – The outcome of the first Croatia Rally to count for the FIA World Rally Championship is tightly poised with four stages remaining tomorrow (Sunday) and 10.4s separating the fastest three crews.

Defending world champions Sébastien Ogier/Julien Ingrassia hold top spot in their Toyota Yaris WRC, 6.9s ahead of their team-mates Elfyn Evans/Scott Martin. Thierry Neuville/Martijn Wydaeghe, who began Saturday’s leg with a 7.7s advantage, are 3.5s down on Evans/Martin and 10.4s adrift of Ogier/Ingrassia after they experienced a morning of frustration on the spectacular Croatian stages. 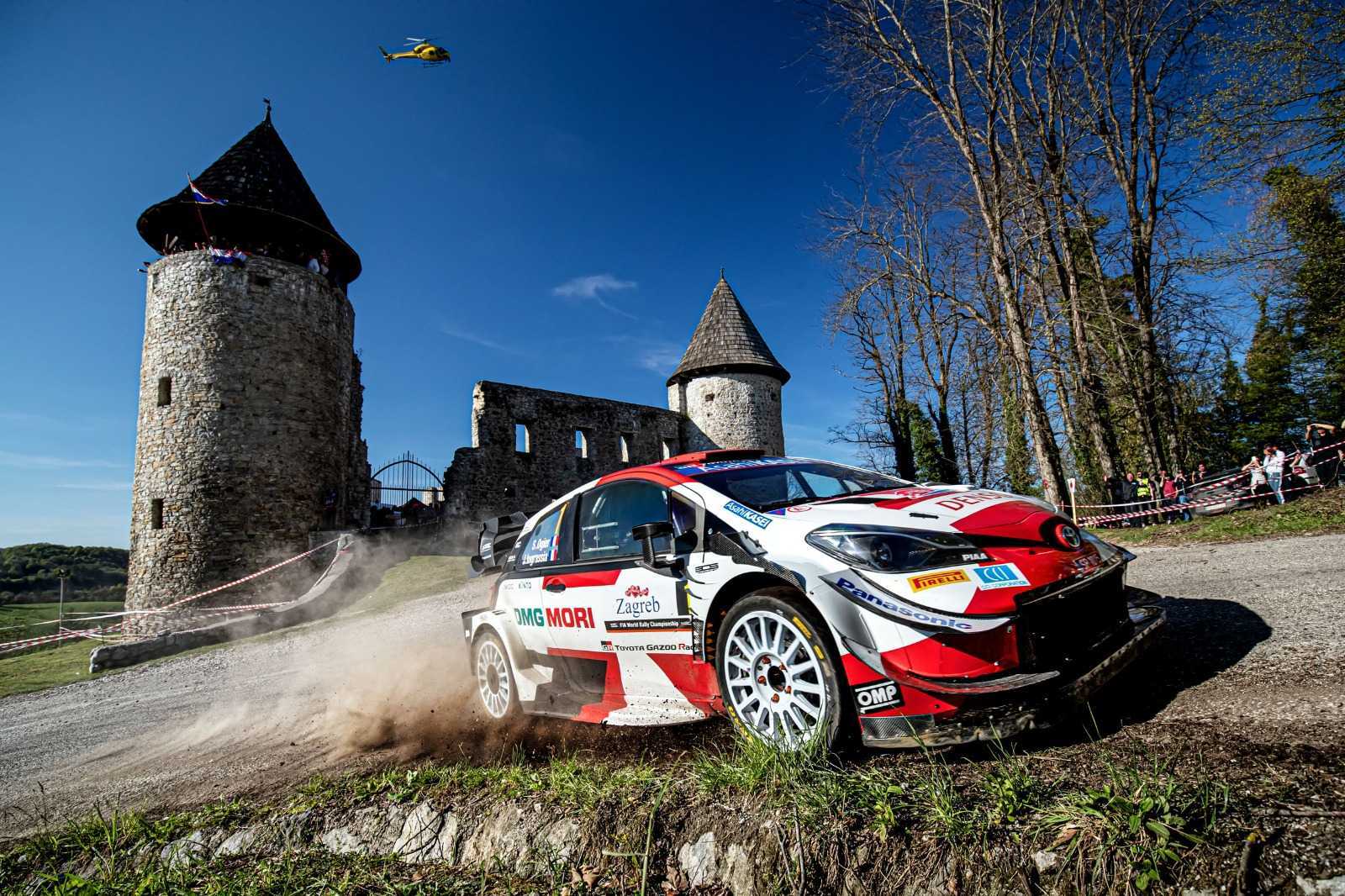 Four drivers have taken their turn to record a fastest stage time while Ogier/Ingrassia and Neuville/Wydaeghe have both been hit by issues. For the flying French pair, a slow puncture on SS13 cost vital time, while a broken brake disc on SS12 made for a “really tricky” run for their Belgian rivals.

They lost their overnight lead on SS9 after the decision was taken to select a combination of hard and soft-compound Pirelli tyres on their Hyundai i20 Coupe WRC for the morning loop, when the all-hard option favoured by the rival Toyota squad proved much better suited to the dry conditions and rising temperatures. 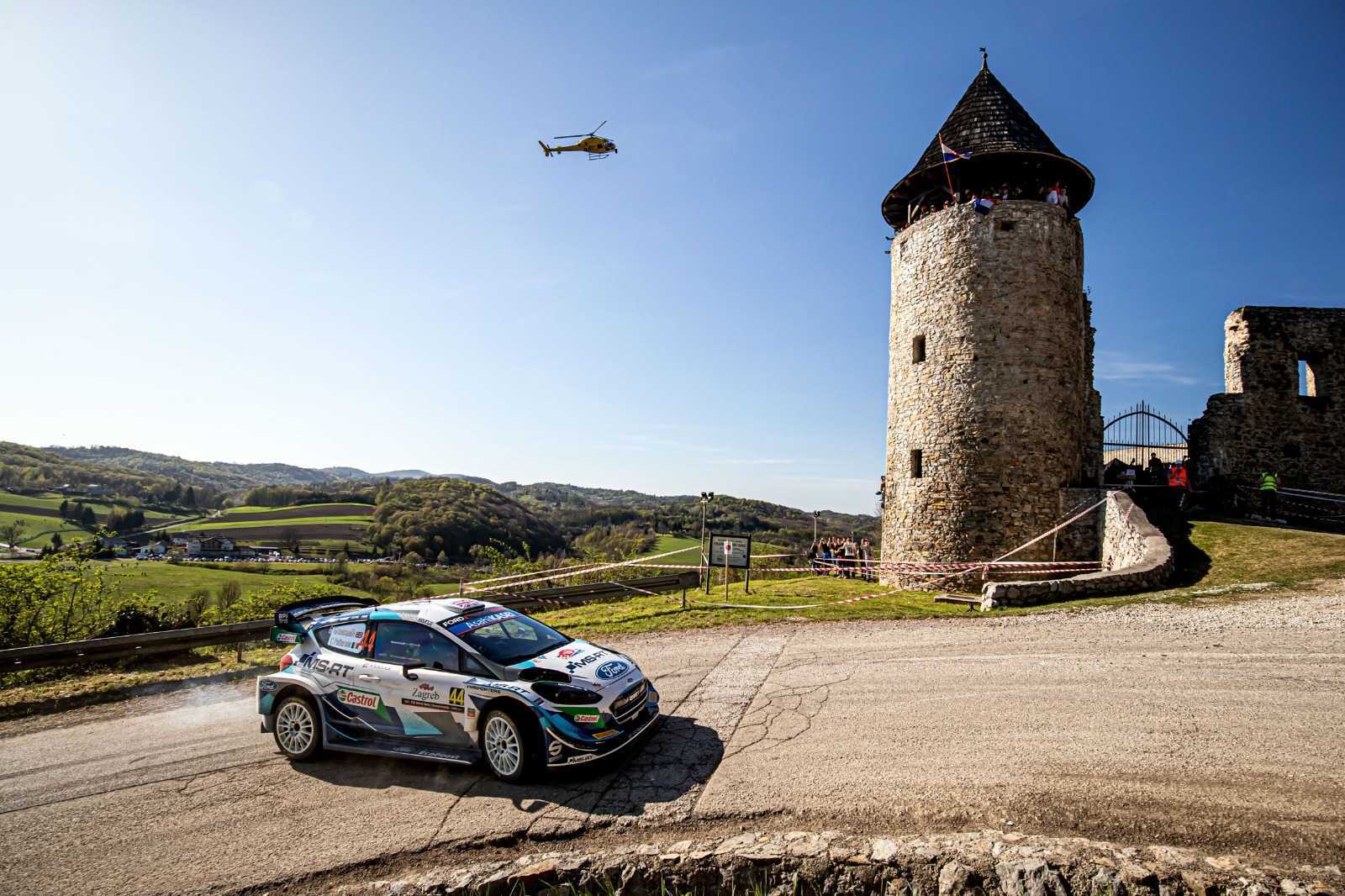 “It’s been a good day for sure,” Ogier said after winning SS16. “The only issue was a puncture, otherwise I think we can be happy, the rhythm was good. Of course [tomorrow will be a fight with Elfyn] and Thierry as well is not far. It’s going to be a fun Sunday.”

Neuvillle, who was 1.0s slower than Ogier through SS16 to complete a spirited recovery, said: “We tried to fight back this afternoon when we had better tyres on the car. It’s still difficult. I had an issue with my jack and I couldn’t change tyres all [through the] afternoon loop so my tyres were already a bit dead for the last stage. I tried to continue to push. Obviously we expected to lose a little bit.” 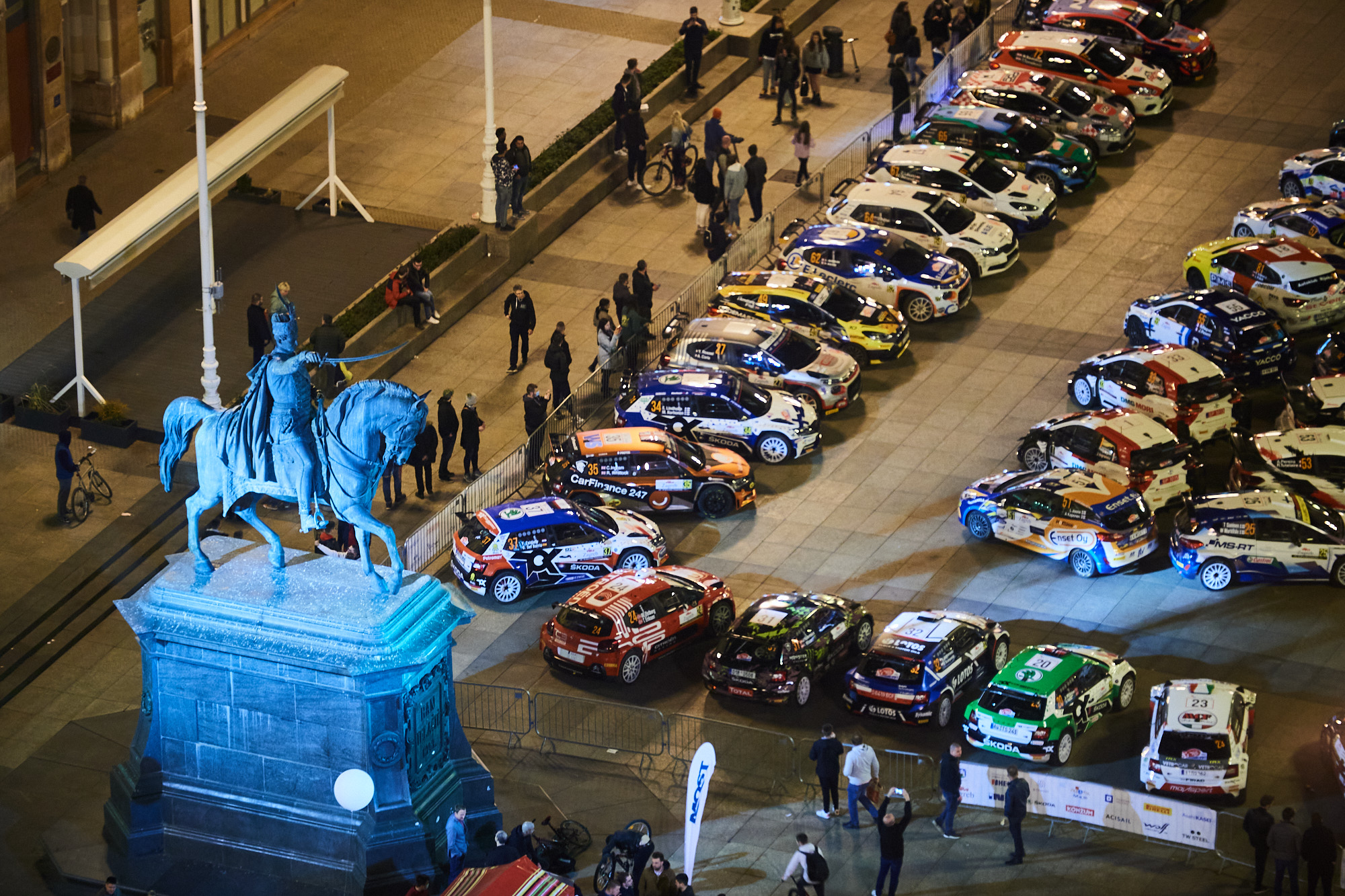 By winning SS11 and shadowing Ogier on the day-closing SS16, Evans is firmly in the fight for his first victory of 2021. “We’re there or thereabouts,” he said. “Of course [the target is to win].”

Ott Tänak/Martin Järveoja hold fourth overnight with Adrien Fourmaux/Renaud Jamoul fifth and Gus Greensmith/Chris Patterson in sixth. Greensmith/Patterson began SS14 in seventh but climbed one position when Pierre-Louis Loubet/Vincent Landais crashed into a ditch, albeit without injury to either driver or co-driver.

After claiming two outright stage wins during an impressive comeback from their Friday delays, Takamoto Katsuta/Daniel Barritt are in seventh place after 16 stages in their Toyota Yaris WRC.

“I’m pretty happy,” said Japanese driver Katsuta. “It has been a very long day, already two days, but there are a lot of things I learned. Still, I need to learn a lot of things and improve a lot but obviously the confidence is coming and some conditions I’m pretty happy with my driving. Still a long way to go but it’s going in the right direction, definitely.” 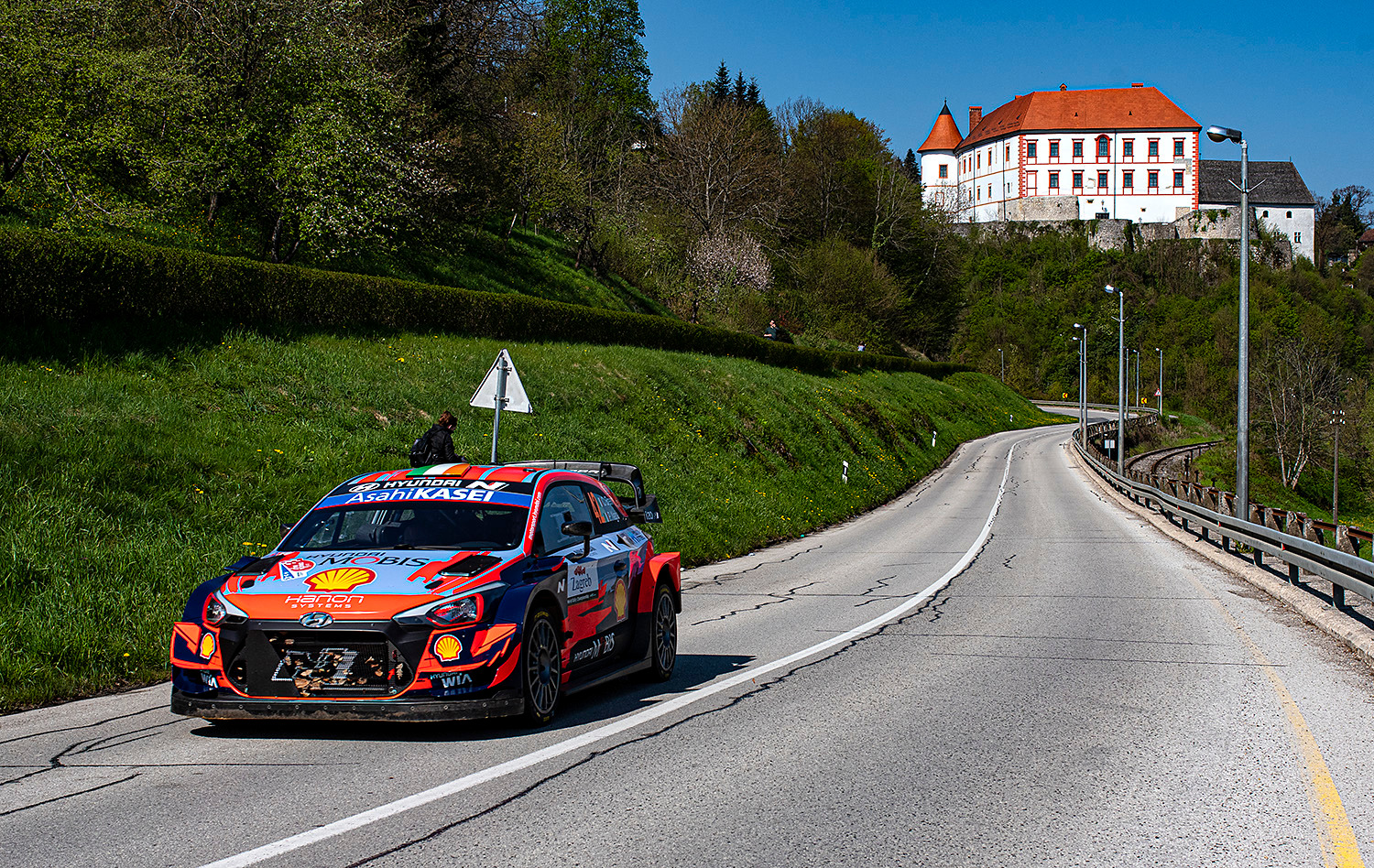 Craig Breen/Paul Nagle headed into Saturday’s leg in a strong fifth place but a puncture within the first 100 metres of SS9 wrecked their hopes. They are eighth overnight and more than one minute behind Katsuta/Barritt. “I think it’s quite clear I’m far away from where I should be,” a frustrated Breen said at the end of SS16.

Adrien Fourmaux has spent leg two making the most of the opportunity handed to him by the M-Sport Ford World Rally Team to step up to the WRC’s top class for the first time. The Frenchman, who gave up a medical career to become a rally driver four years ago, set a brace of top-two stage times alongside Belgian co-driver Renaud Jamoul. 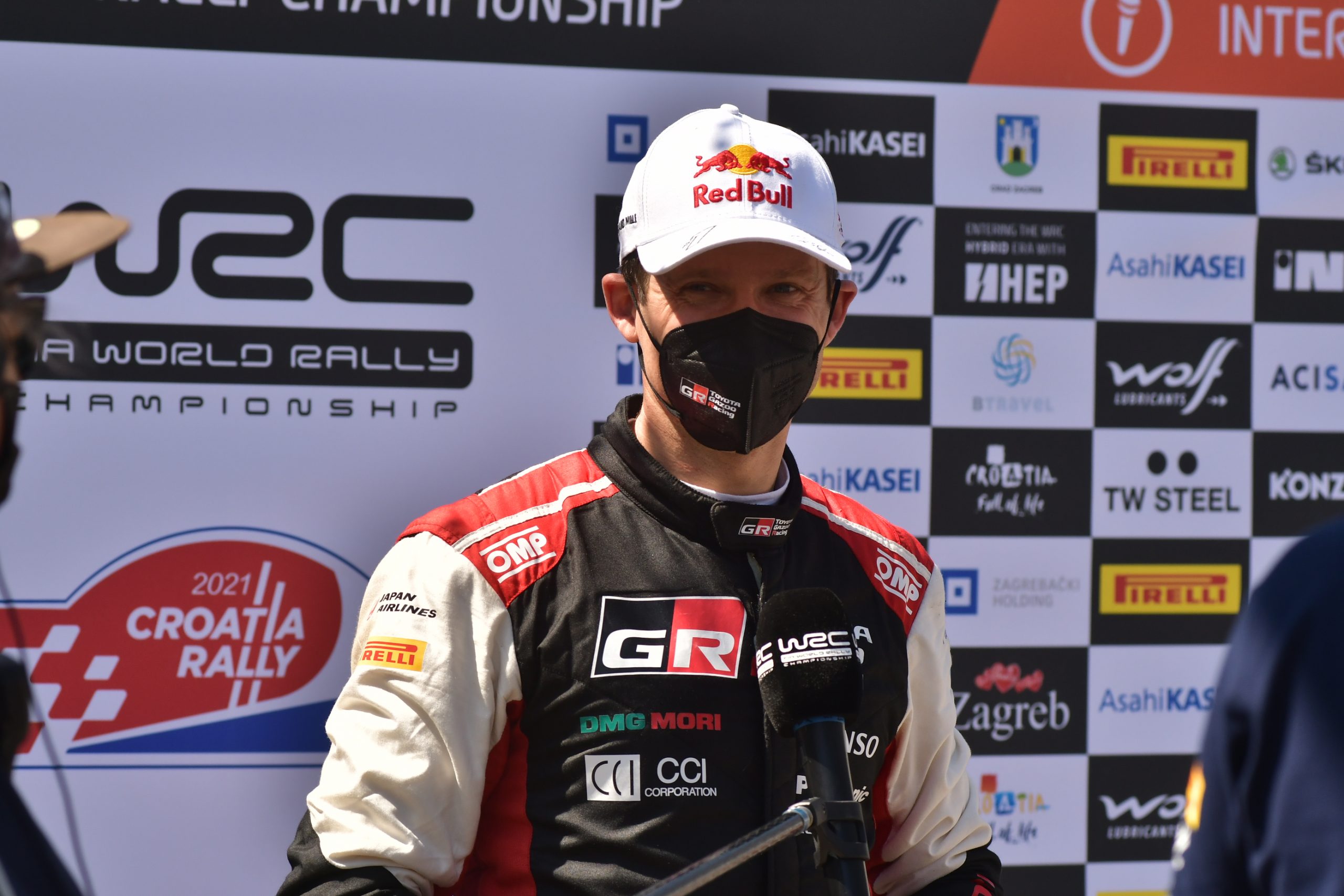 Mads Østberg/Torstein Eriksen are on course to begin the defence of their WRC2 title with a class win aboard their TRT-run Citroën C3 Rally2. With four stages remaining, the Norwegians are more than one minute clear of Teemu Suninen/Mikko Markkula after Nikolay Gryazin/Konstantin Aleksandrov – who took the lead on SS11 – dropped back with a powersteering issue on SS13. 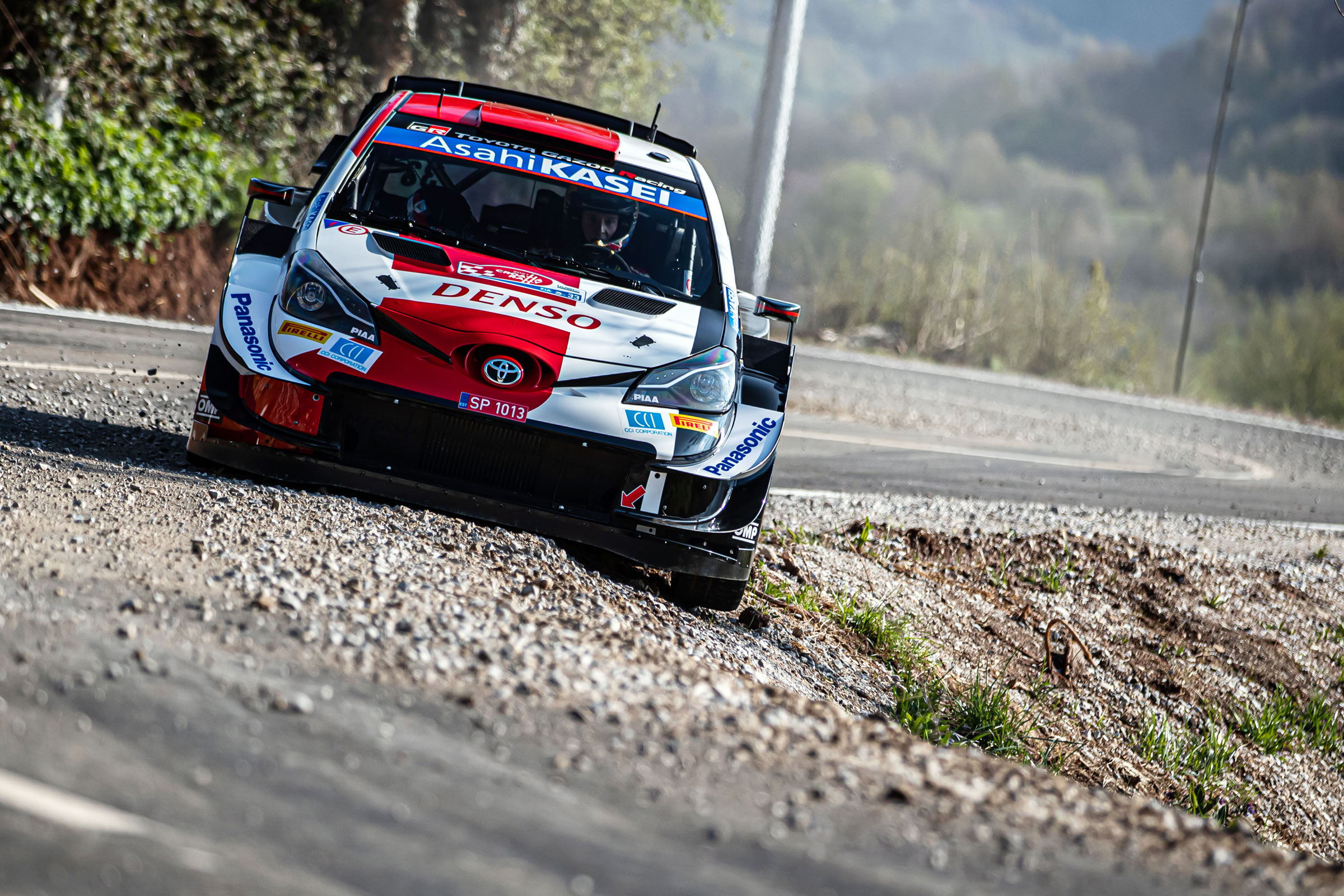 The Croatia Rally concludes tomorrow (Sunday) with four more spectacular sealed-surface stages. Up first, at 07:20 local time, is the 25.20-kilometre Bliznec – Pila stage. The event-deciding Zagorska Sela – Kumrovec test, the points-paying Wolf Power Stage, is due to get underway at 13:18.