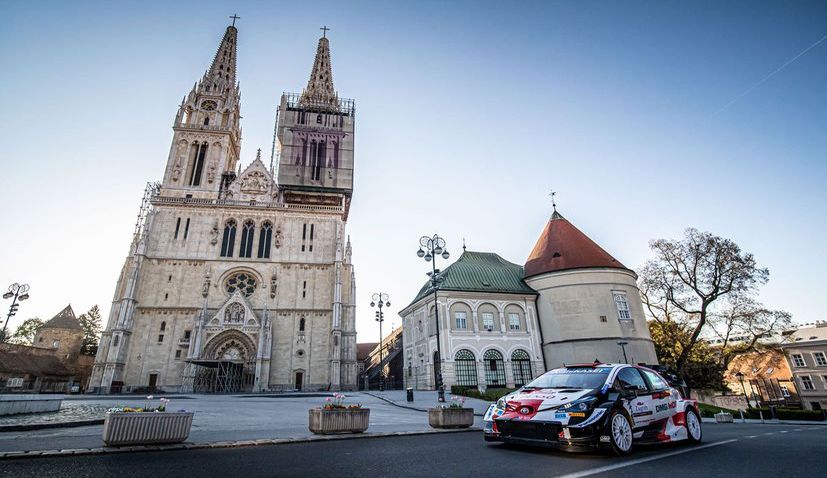 ZAGREB, 11 Jan (Hina) – WRC Croatia Rally, one of the biggest sporting events that took place in Croatia in 2022,  brought over €105 million to the country’s tourist industry, according to the findings of a study on the socio-economic effects of the that world motorsport competition on the Croatian region where the race was held.

The study was prepared by the Faculty of Economics and Business at the University of Zagreb.

During the presentation of the study at the faculty on Tuesday, the state secretary of the ministry of tourism and sports, Josip Pavić, said that the government had recognised the importance of such sporting events for the promotion of Croatia as a desirable destination for sports tourism and accepted the sponsorship for the World Rally Championship race in Croatia, which brings together the world’s best rally drivers. Therefore, the government has allocated a total of Ђ3 million for this event in 2022, 2023 and 2024.

The second edition of the WRC Croatia Rally, held on 21-24 April 2022 with speed tests through five Croatian counties — Zagreb, Karlovac, Krapina-Zagorje, Primorje-Gorski Kotar and Varaћdin — while the ceremonial start and finish was in the city Zagreb, attracted 310,000 spectators. 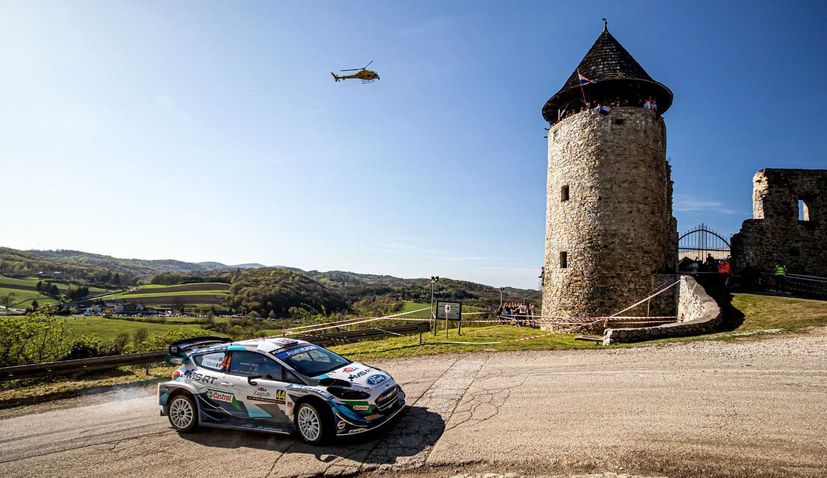 As a consequence, the number of overnight stays in those counties increased at that period.

A third of the spectators arrived from central, western and southeastern European countries, and a majority of them came from Slovenia and Hungary as well as from Czechia, Romania and even from Finland, Norway, Belgium and so on.

The average spending per visitor of Croatia Rally is €263 and the event added €12 million to the state budget.

The WRC Croatia Rally helped generate up to 170,000 overnight stays in the above-mentioned counties and the City of Zagreb. The total economic effect of the event was over €105 million, reads the study.

The study also shows that the project is sustainable in the economic and social terms and Croatia should continue hosting this event, said professor Oliver Keser.

The 2022 edition of the race was covered by 400 representatives from various media outlets.

The third edition of the WRC Croatia Rally will take place from 20 to 23 April 2023.