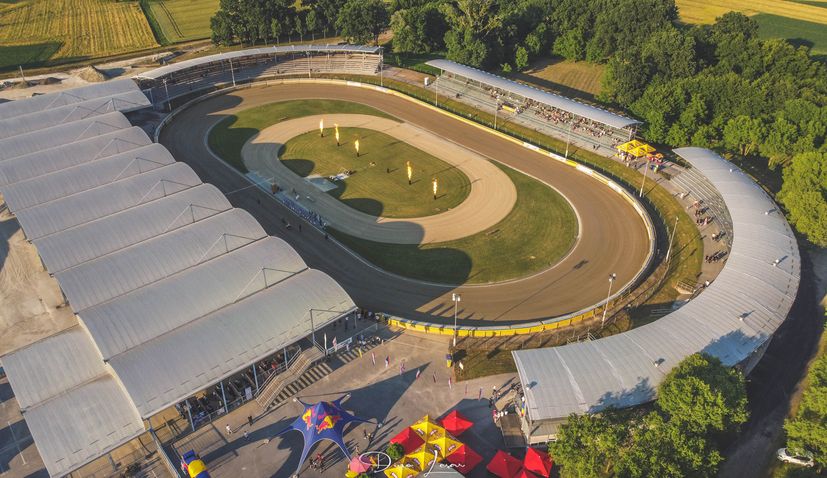 Donji Kraljevec – Sixteen of the best speedway riders in the world are coming to Croatia in just 10 days for the opening of the new championship season: Tehnix FIM Speedway Grand Prix of Croatia.

“We expect a full stadium with more than 6,500 fans, but also millions of spectators watching on TV screens around the world. Pictures from Međimurje will go out via the Discovery Sports Events signal to as many as 40 countries, and it is up to us to make the best possible presentation of Međimurje and Croatia,” said race director and FIM representative Darija Pavlic, before adding.

”10 years have passed since the last Grand Prix race and we are looking forward to hosting the beginning of a new era of speedway!” 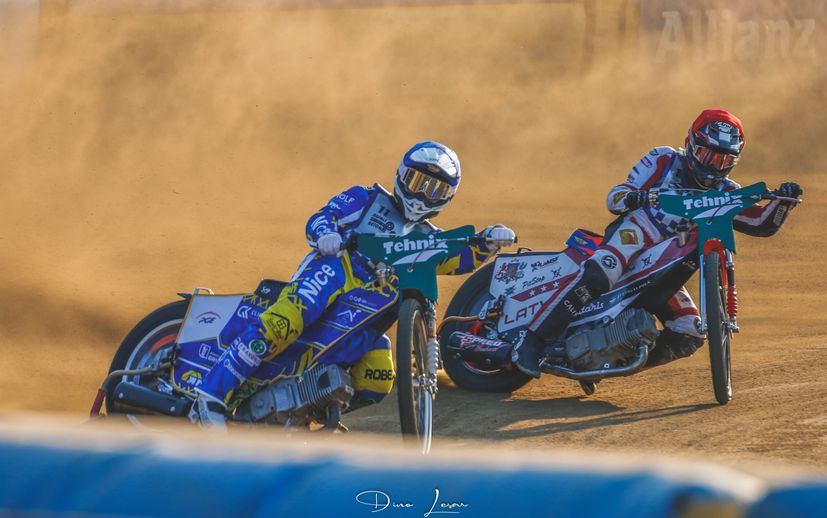 Patryk Dudek is one of the riders expected to fight for the finals: “I rode in the European Championship in Croatia as well as the qualifications for the World Championship. The trail suits me, it is not long, the bends are narrow and there will be good rides!”

Along with Dudek, the British rely on Robert Lambert, who along with Woffinden is a candidate to be world champion: “I am looking forward to returning to Croatia, I can’t wait for the full stands at the beautiful Milenium Stadium. I’ve riden qualifiers here a few times, I often train at the Millennium Stadium and I feel comfortable on that track. I am glad that Croatia is the host of the opening of the Speedway Grand Prix season.”

70 tons of equipment has arrived from Poland, installed by a hundred workers. A TV production is being prepared, recorded by 24 HD cameras and transmitting the image to 40 countries around the world, and Discovery Sports Events is responsible for everything. 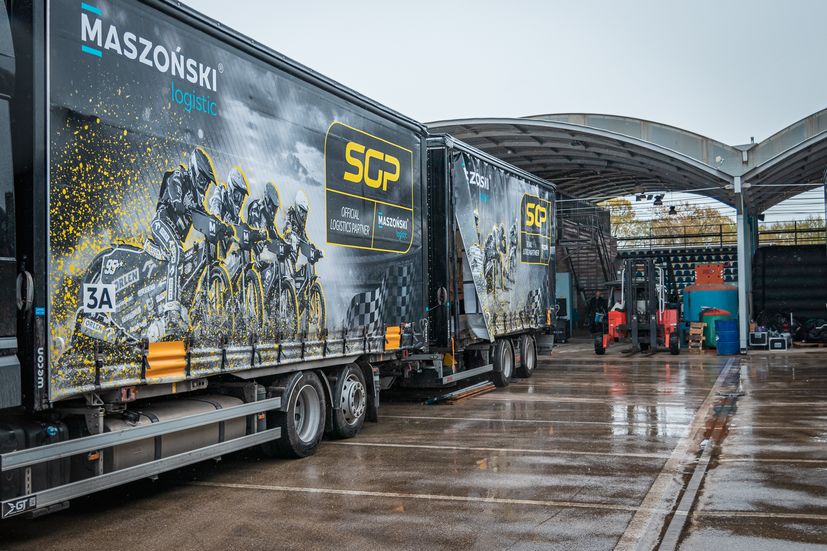 “With so much equipment, 120 professionals will arrive in Međimurje for two weeks to ensure that the new era of speedway begins in the best possible way. Tehnix FIM Speedway Grand Prix of Croatia will be a great promotion of Croatian hospitality, Međimurje landscape and the sport that we all love,” said Darija Pavlic.

The rider with starting number 16 will be Slovenian “ace” Matej Žagar.

“We at AZMS are happy that Matej Žagar got the opportunity to show what he knows in the race for the World Championship. Although he did not secure his place among the top 15 last season, he still got a chance to show that he is still at the top of the world. I believe that he will use his experience on this track, in a place where he often celebrated and achieved top results,” said Luka Mežan from the Auto Moto Association of Slovenia.

“AMZS and Slovenia will have another competitor along with Matej, in the role of reserve is Nick Škorja, who so far does not have much experience in this rank of the competition, but we are sure that he will use his opportunity,” Luka says, adding. “The race in Croatia is an opportunity for all Slovenian fans to come and support Matej and Nick. The Millennium Stadium is a place where there is always a good speedway, and it will be the same on April 30th.” 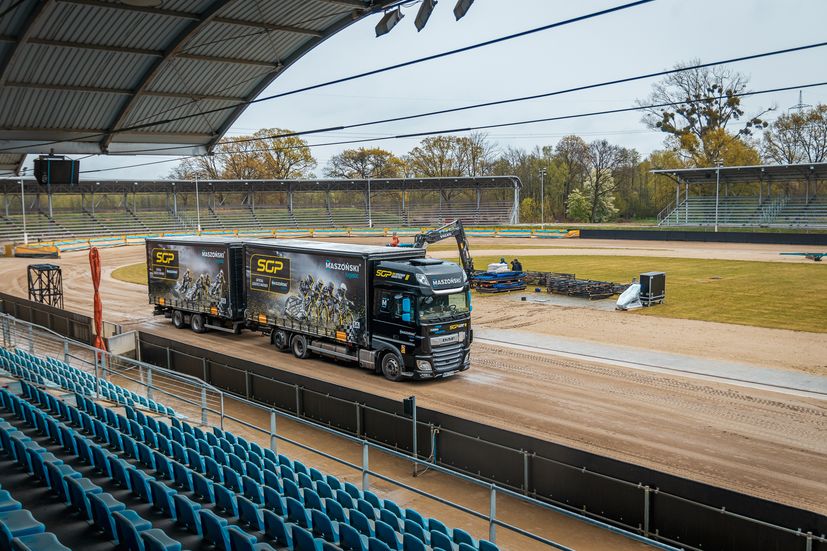 Pictures from Međimurje will go out to 40 countries

The main grandstand is sold out, but there are still places in other positions, so don’t miss this spectacle in Međimurje at the Milenium Stadium in Donji Kraljevec on April 30th.