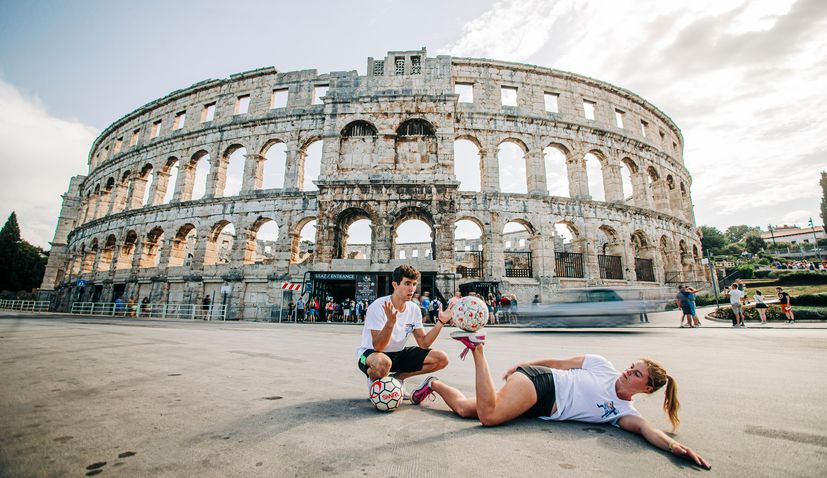 The world’s best freestyle footballers will put their creativity, technical skill and style to the test in Croatia on Saturday, October 8 with the Istrian seafront city of Pula hosting the 2022 Red Bull Street Style World Finals.

The best 16 male and eight female freestyle footballers, who progressed from the Regional Qualifying rounds, will compete to be crowned world champions.

Spectators will witness brilliant technique with the ball that even the greatest masters like Neymar and Messi would not be ashamed of, and there will be no shortage of crazy acrobatics and dance moves, with rivalry that will be felt in the air throughout the competition.

This year marks the 10th anniversary of female participation in the pinnacle competition in freestyle football, with an iconic Roman amphitheatre, the Pula Arena, the setting for the contest. 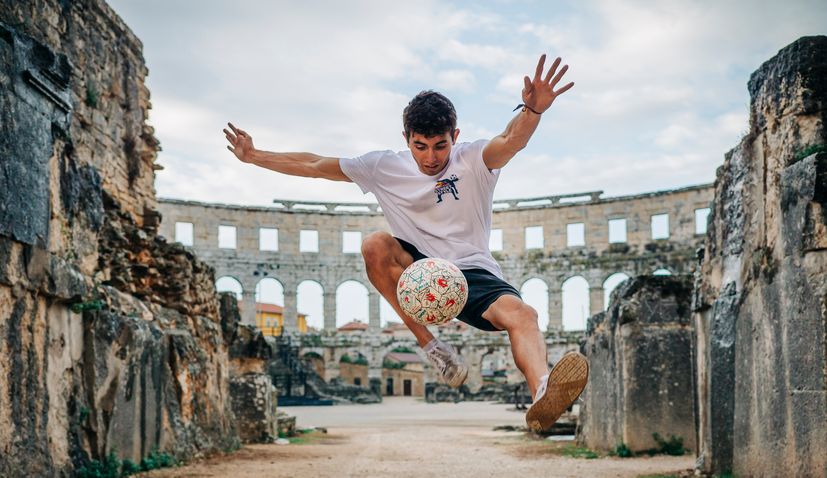 First launched in 2008, Red Bull Street Style is a global competition that aims to find the best overall freestyle football players in the world.

This year, a new regionalised qualifying format has meant that every continent has a guaranteed representative at the World Finals. Each national champion joined a regional battle pool, to determine the best freestylers in North America, South America, Europe, Africa and Asia-Pacific.

Combining out-of-the-box creativity with out-of-the-ordinary skill, finalists perform their best tricks and unique moves in a 1v1 knockout battle format held over three minutes, with the winner progressing to the next round.

Reigning male and female Red Bull Street Style champions Erlend Fagerli of Norway and Lia Lewis of the UK will be among the competitors taking part in the Finals. 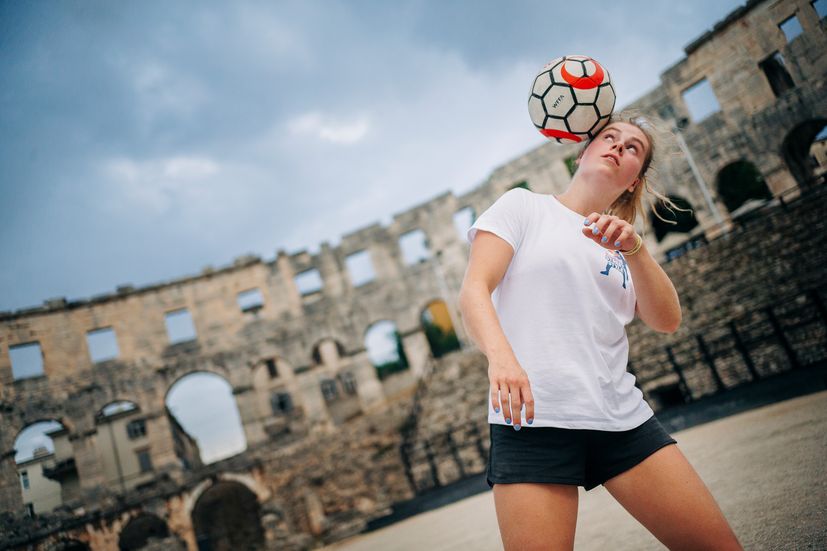 Elsewhere, Nigeria’s Evelyn Okafor is set to become the first African woman to step onto the stage in World Final history.

Two-time defending men’s champion Fagerli, 25, said: “Winning the Red Bull Street Style World Championships last year was one of the greatest highlights of my career. It was probably my best performance ever, but I am eager to up the levels even more and defend my title once again. I’m excited to show my new freestyle and to go head-to-head with the other freestylers and see what new tricks they can bring to the competition. The setting in Pula looks amazing and I can’t wait to perform to the watching world in such an incredible location!”

Lewis, 25, commented: “I’m excited for this year’s Red Bull Street Style World Championships and looking forward to seeing how the level in freestyle football has evolved. I’ve enjoyed the preparation for this competition and I’m ready to go on stage once again and show something new.” 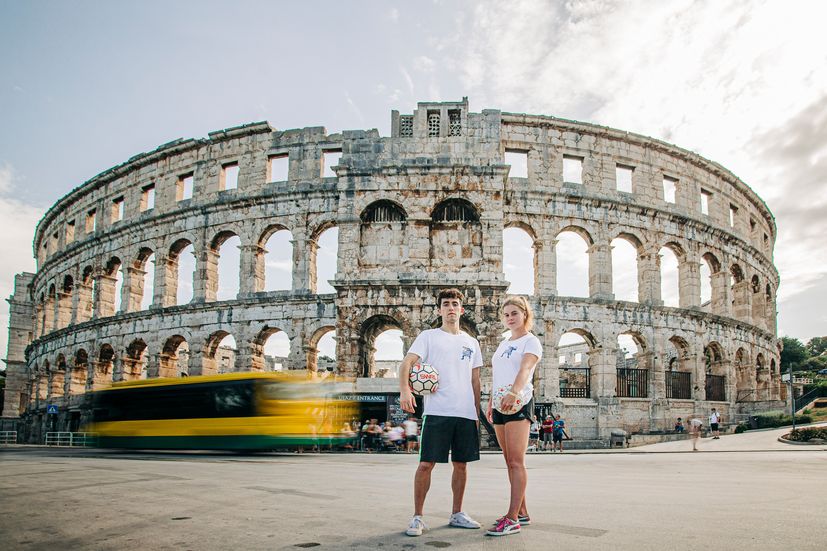 On reaching her first World Finals, Okafor added: “I’m so excited to have the opportunity to represent Nigeria and Africa on the global stage and to compete against some incredibly talented athletes from all around the world. To be a part of the amazing journey that freestyle football is on is really special.”

Tickets are available at Entrio.hr, where fans can reserve their place in the Roman amphitheater and enjoy the skill of controlling the ball, which is rarely seen live. 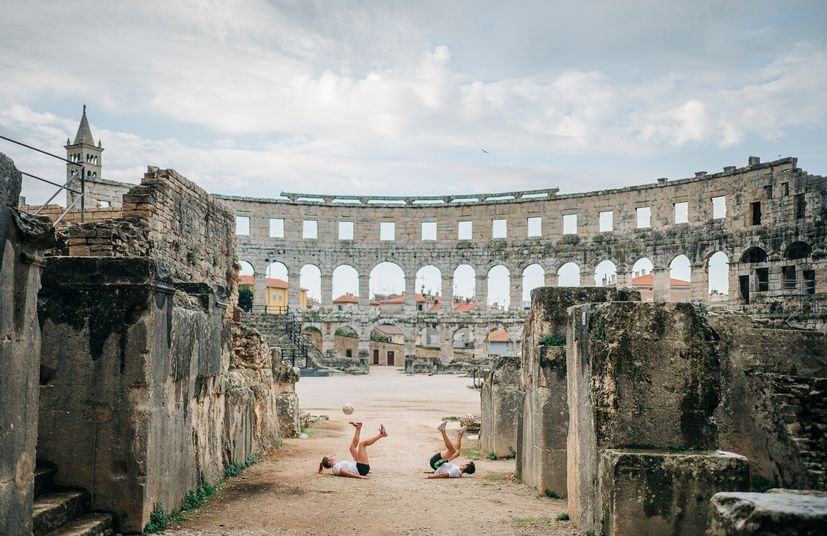 13.30 The entrance to the Arena is open
14.30 Performance by Psihomodo Pop
15.30 Start of the Red Bull Street Style World Finals