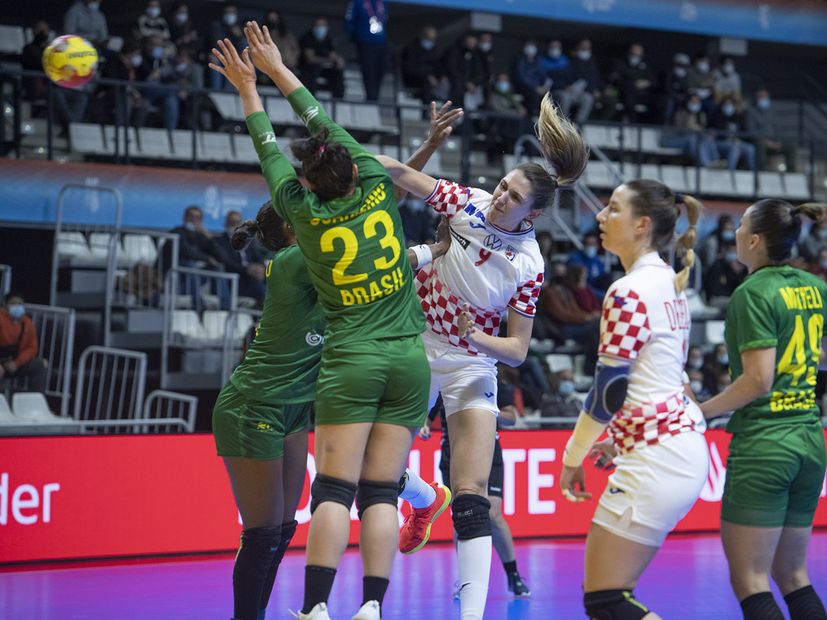 2 December 2021 – Croatia has lost their opening match at the 2021 IHF World Women’s Handball Championships in Spain on Thursday.

Nenad Šoštarić’s team went down to Brazil in tonight’s opener 30-25.

The Brazilians, who are one of the favourites in Croatia’s group, led from the start and went into the halftime break 18-12 up. Croatia made far too many mistakes early in the second half which Brazil would capitalise on and extend their lead to 8 goals. 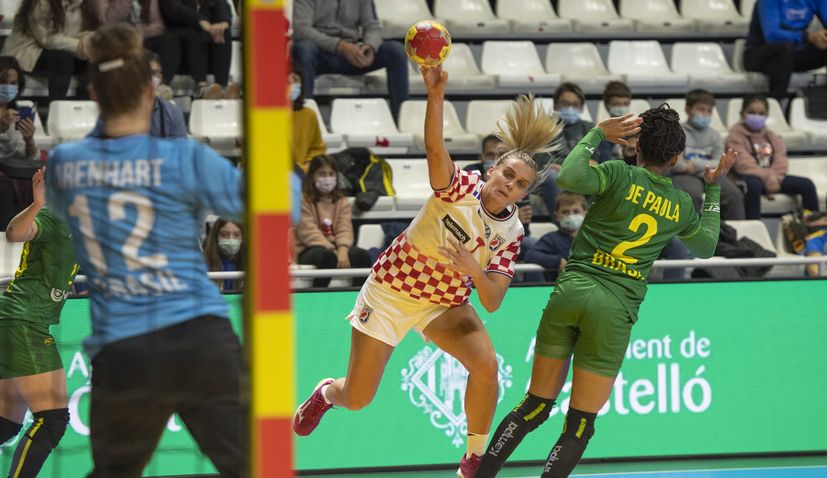 Croatia staged a mini fight-back near the end but it would not be enough as Brazil were always in control of the match and in the end enjoyed a comfortable victory.

Croatia faces Paraguay next in the preliminary round on 4 December, before playing Japan on 6 December. 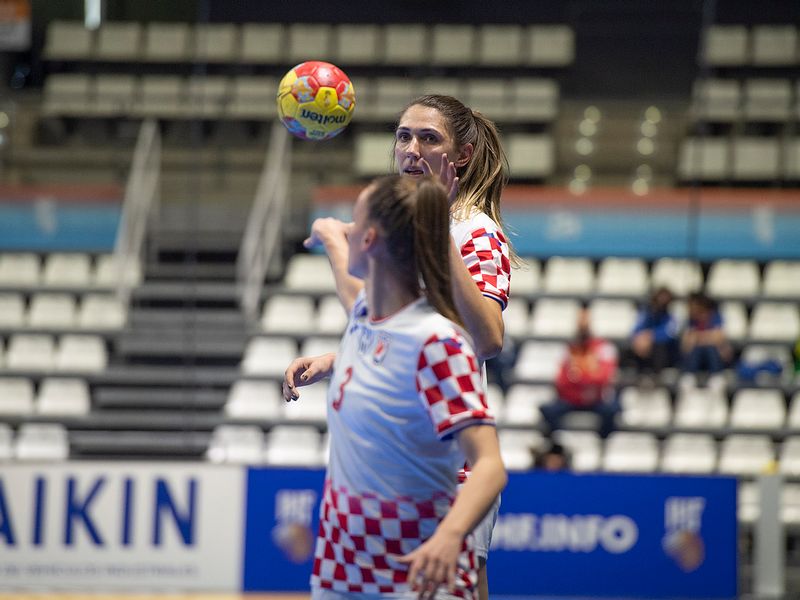 The 2021 IHF World Women’s Handball Championships is being held in Spain from 1 to 19 December 2021.

The Netherlands are the defending champions after winning for the first time in 2019, whilst Croatia are coming off a bronze medal win at their last major tournament  at the European Championships.

This is the 7th time Croatia has taken part at the World Championships, with their best performance coming in 1997 in Germany when they reached the quarter-finals.