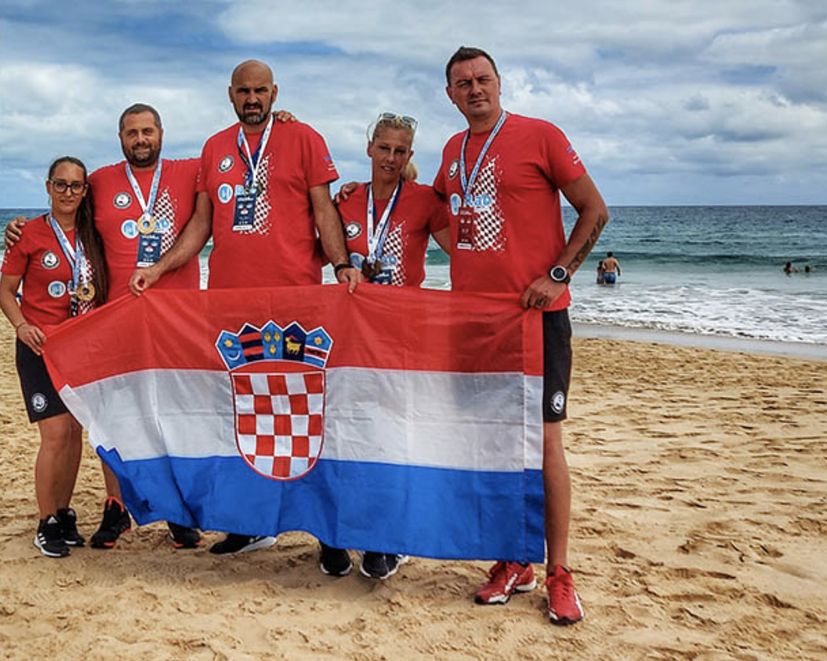 Four underwater photographers from Croatia have won two medals at the World Underwater Photography Championships in Madeira, Portugal this weekend.

For the past 36 years, CMAS (Confédération Mondiale des Activités Subaquatiques) has been organising the World Underwater Photography Championships. Held every two years, this competition brings together photographers and videographers from around the world to compete for the world title. 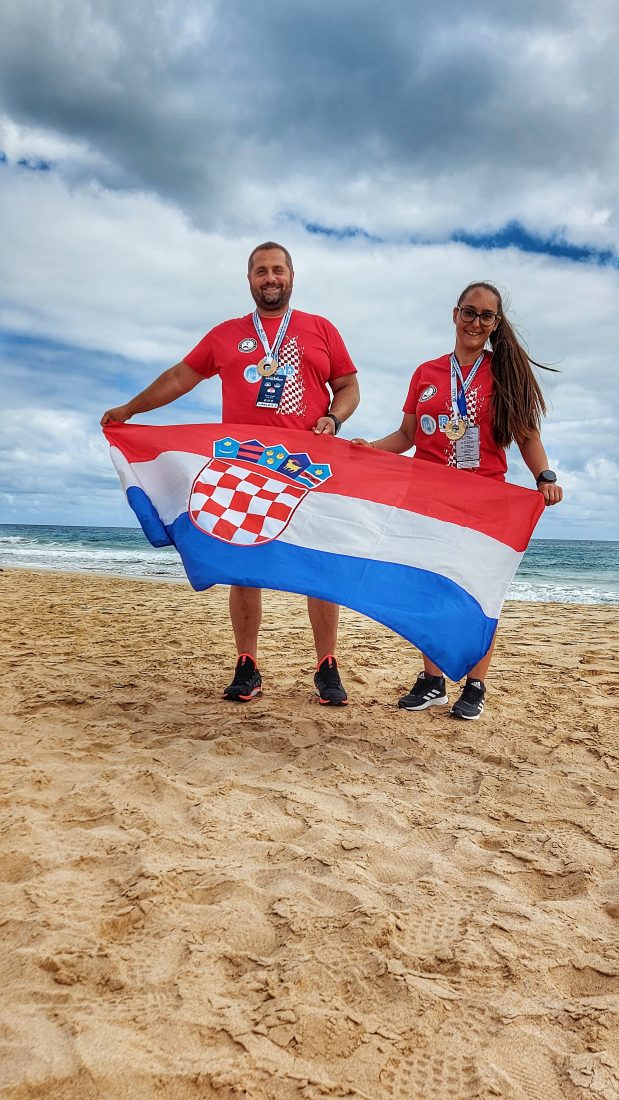 This year, from October 4 to 10, the World Cup was held on the Portuguese island of Madeira – Porto Santo, and all competitors were accommodated in the Hotel Villa Baleira, which was the base of all events. 97 competitors from 21 countries with 10 teams took part in the world championship, and competitors from 8 countries competed in the video category.

The Croatian national team was represented at this world championship by Damir Zurub (photographer and captain of the national team), Marino Brzac (photographer) and assistants Katarina Marija Mihaljinec and Sandra Sertić, who are all members of the diving club Roniti se mora from Zagreb. 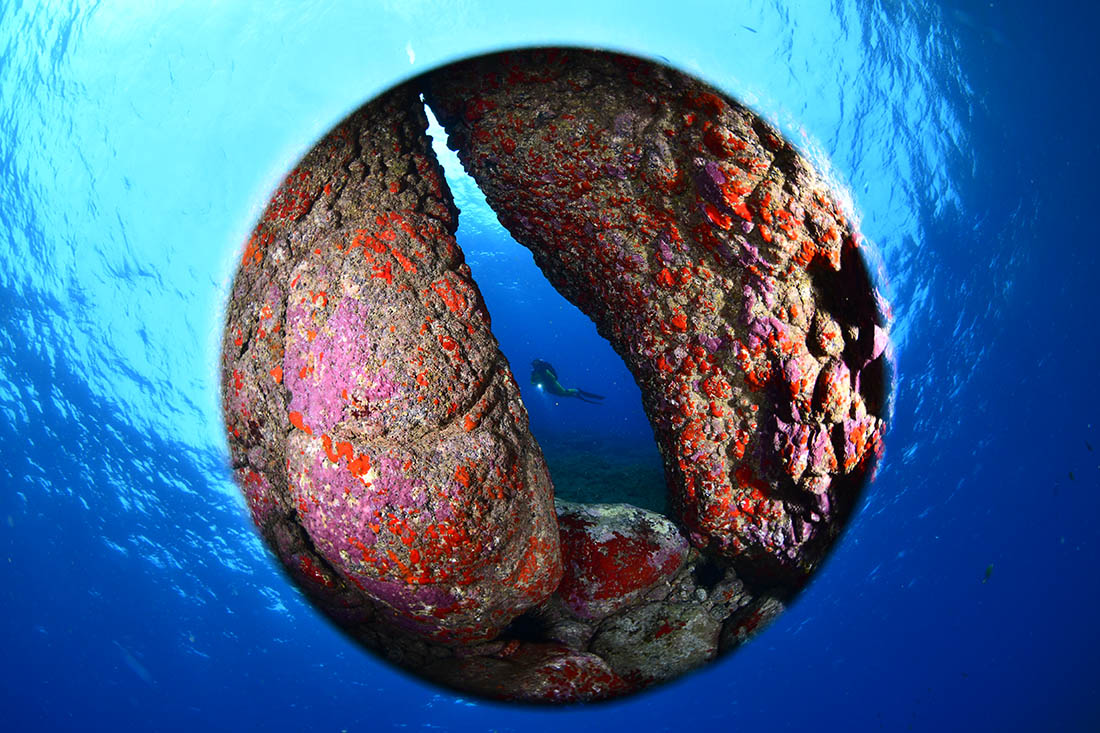 The Croatian national team submitted photos in 4 categories and in all categories they were in the TOP 15 best photos of the World Cup.

During the competition, they dived at four locations in the protected marine reserve Ilhéu de Cima that are rich in marine fauna. 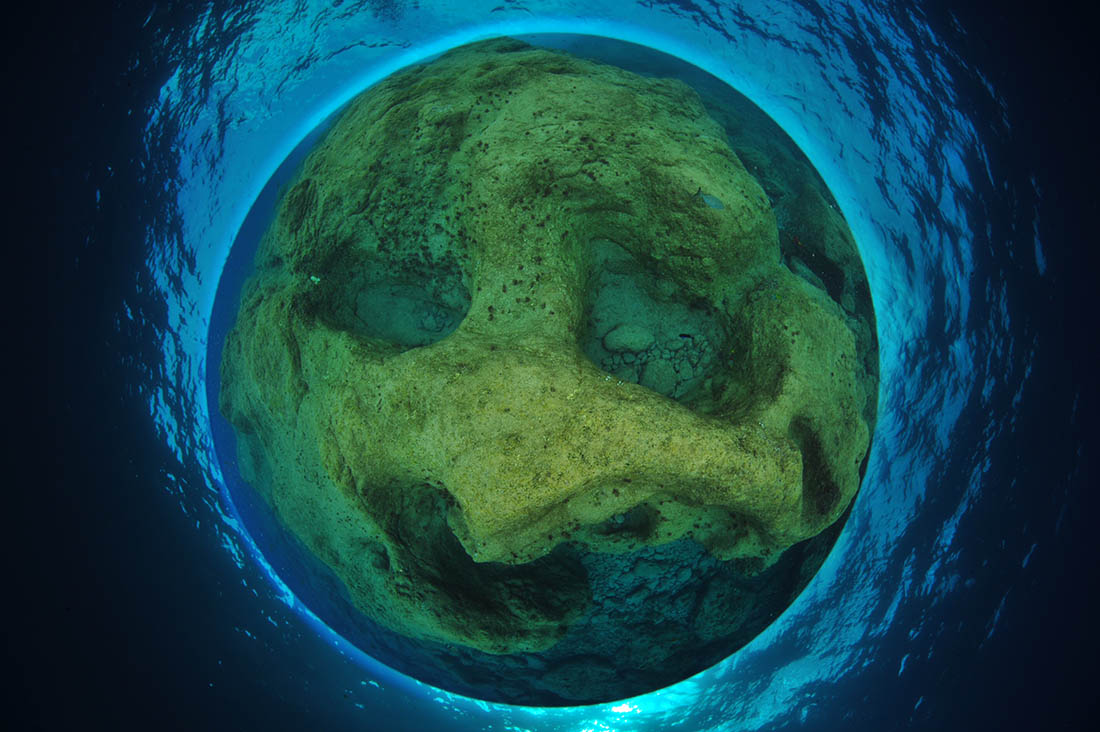 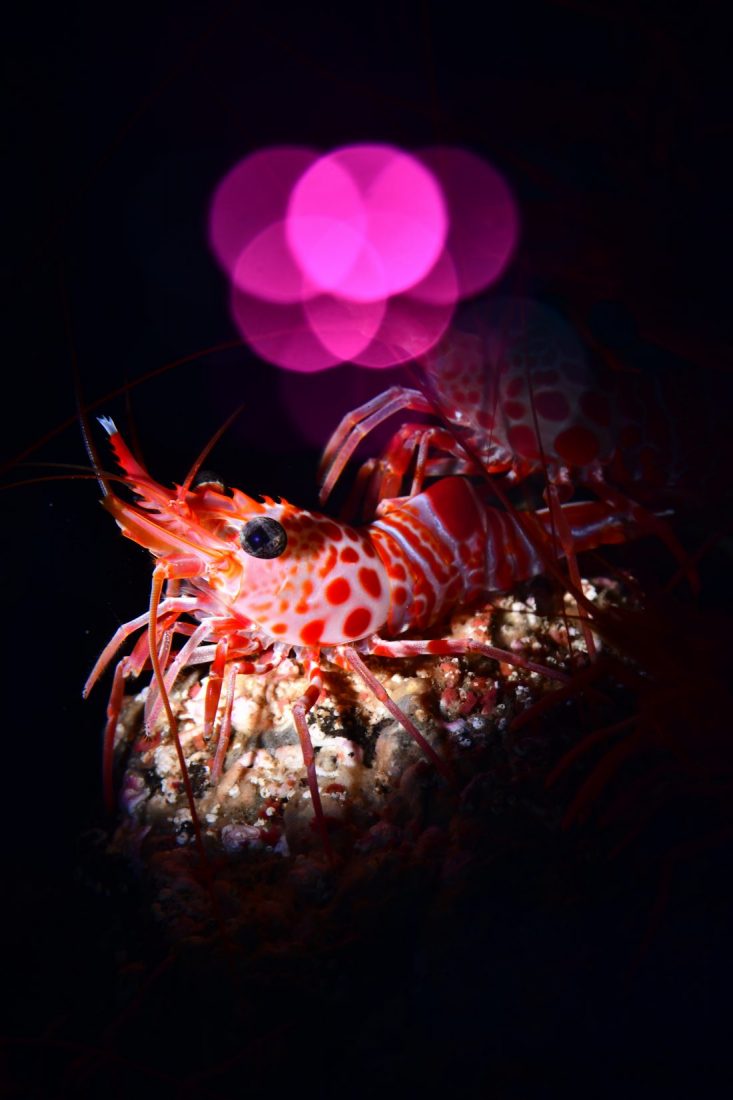