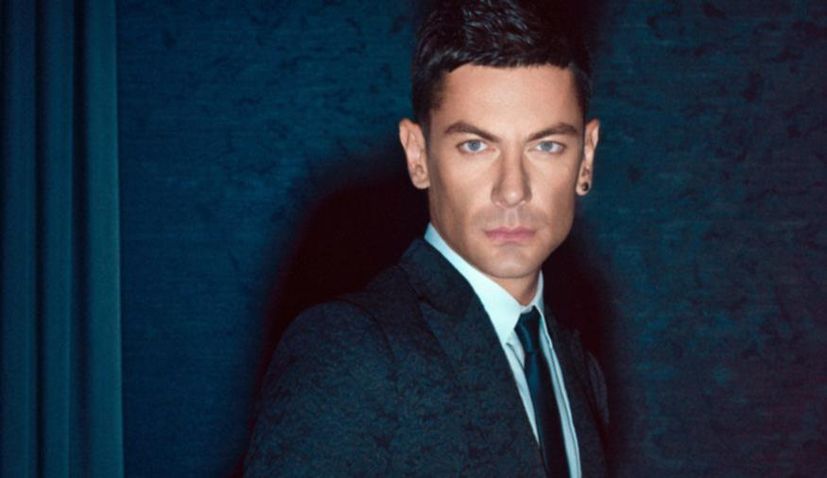 World-renowned Croatian crossover pianist Maksim Mrvica is returning to Australia after 3 years as his world tour project heads to Oceania.

The ground-breaking pianist is recognised as the world’s biggest-selling crossover  pianist, selling over 4 million copies of his albums through 57 countries, and is will be performing this September in Australia and New Zealand.

In September the Croatian will be taking his ‘2022 Maksim Oceania Tour’ to five major cities – Melbourne, Sydney, Brisbane, Perth and Auckland.

Maksim has become one the best pianists in the world, known for his classic ‘Flight of the Bumblebee’, Croatian rhapsody’ and ‘Mission impossible’. He has won numerous awards, including the MTV music award for best debut album in Asia.

Details about tickets are available on the Facebook page.