The military strength of national all around the world have been ranked in the latest Global Firepower index.

The 2021 World Military Strength Ranking takes into account 55 different factors to determine a country’s power index score. Other factors, from a nation’s might and financials to logistical capability and geography, are also taken into account.

Croatia has moved up 7 places in the rankings from the last report in 2019. 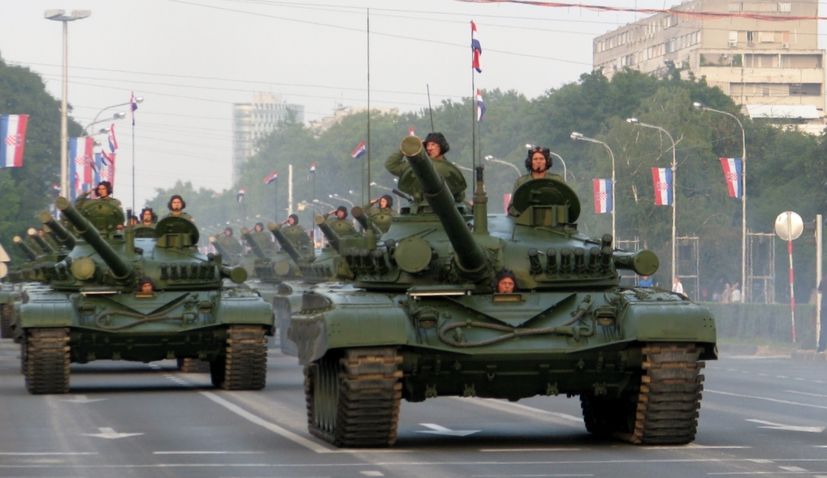 Given that Croatia is in the process of procuring new fighter jets, a positive trend could be seen in the next report.

Members of the 7th Croatian Contingent also recently participated in NATO activities of a reinforced front presence in Poland as part of an international battle group. The combat group consists of members of the armed forces of the United States, Great Britain, Romania and Croatia and it operates as part of the 15th Mechanised Brigade of the Armed Forces of Poland, under the command of NATO’s Multinational Division Northeast.

“Our unique, in-house formula allows for smaller, more technologically-advanced, nations to compete with larger, lesser-developed ones and special modifiers, in the form of bonuses and penalties, are applied to further refine the annual list,” Global Firepower said in its summary.