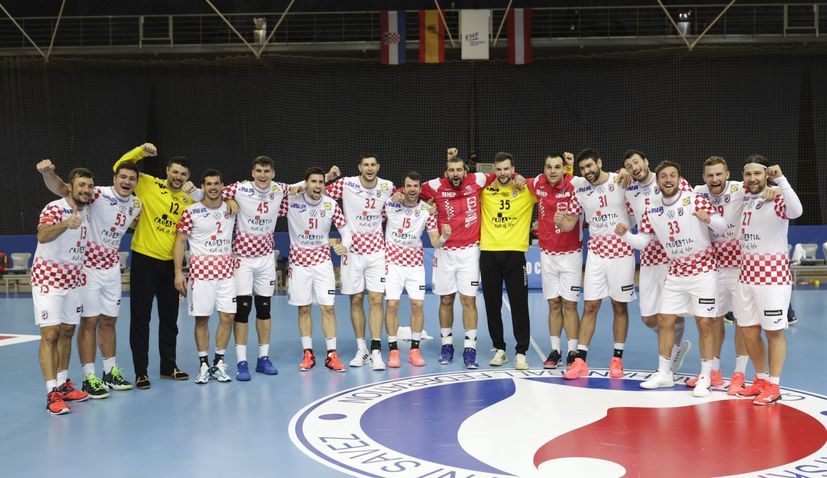 Croatia has named its squad for the World Men’s Handball Championship which will be held in Egypt from January 13 to 31, 2021.

Croatia has been preparing for the past 11 days, including victory against Spain in the EHF EURO Cup. Fortunately, major injuries bypassed the national team, just like the coronavirus, and Croatia will travel to Alexandria, where they will play the first round matches, with a stronger team than which started the preparations.

Igor Karačić has joined the national team after passing a medical and star keeper Marin Šego also joins the squad.

This will be the first Handball Championship with 32 teams instead of 24. The 32 teams are split in eight groups of four teams each. Croatia is in Group C alongside Qatar, Japan and Angola with their fist match on Friday against Japan (6 pm Croatian time).