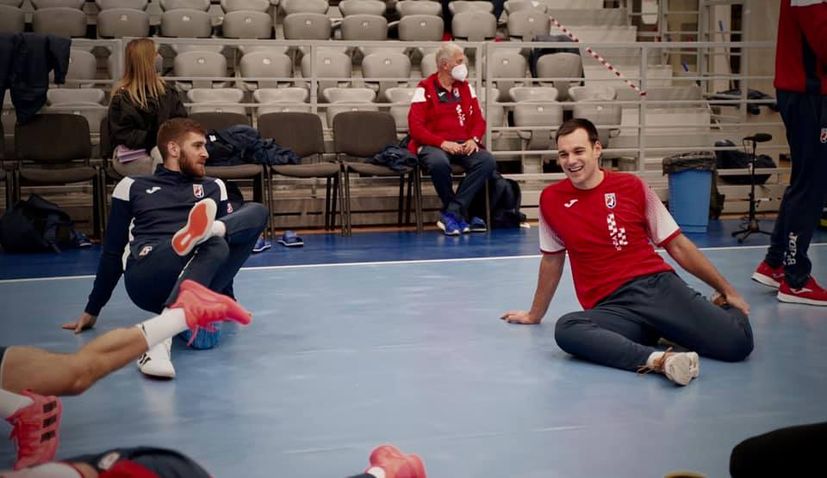 ZAGREB, 26 December 2020 – The Croatian team has gathered in Zagreb on Boxing Day as the team began preparations for next month’s World Men’s Handball Championship.

The first phase of preparations in Poreč will last four days, and it does not involve players from the strongest European leagues, who will join the team in the New Year.

The players and professional staff performed PCR testing at the Westin Hotel in Zagreb and then set off for Poreč. There they will be joined by the rest of the players who came directly from Dalmatia or Istria, together with the selector Lino Cervar, who celebrated Christmas with his family in Umag.

“There is a lot of uncertainty about coronavirus. Some of our players are tired due to the rhythm of self-isolation-matches and their form is certainly not at the top level, and some of them are playing in the Final 4 of the Champions League next week, so the goal is to be as complete and healthy as possible. In addition, two EHF EURO Cup matches with Spain are waiting for us and it is really difficult to predict how everything will go and in what condition we will be in. We will have to manage and react with the best quality at a given moment, when we may have a problem,”said Cervar.

Croatia is in Group C alongside Qatar, Japan and Angola.