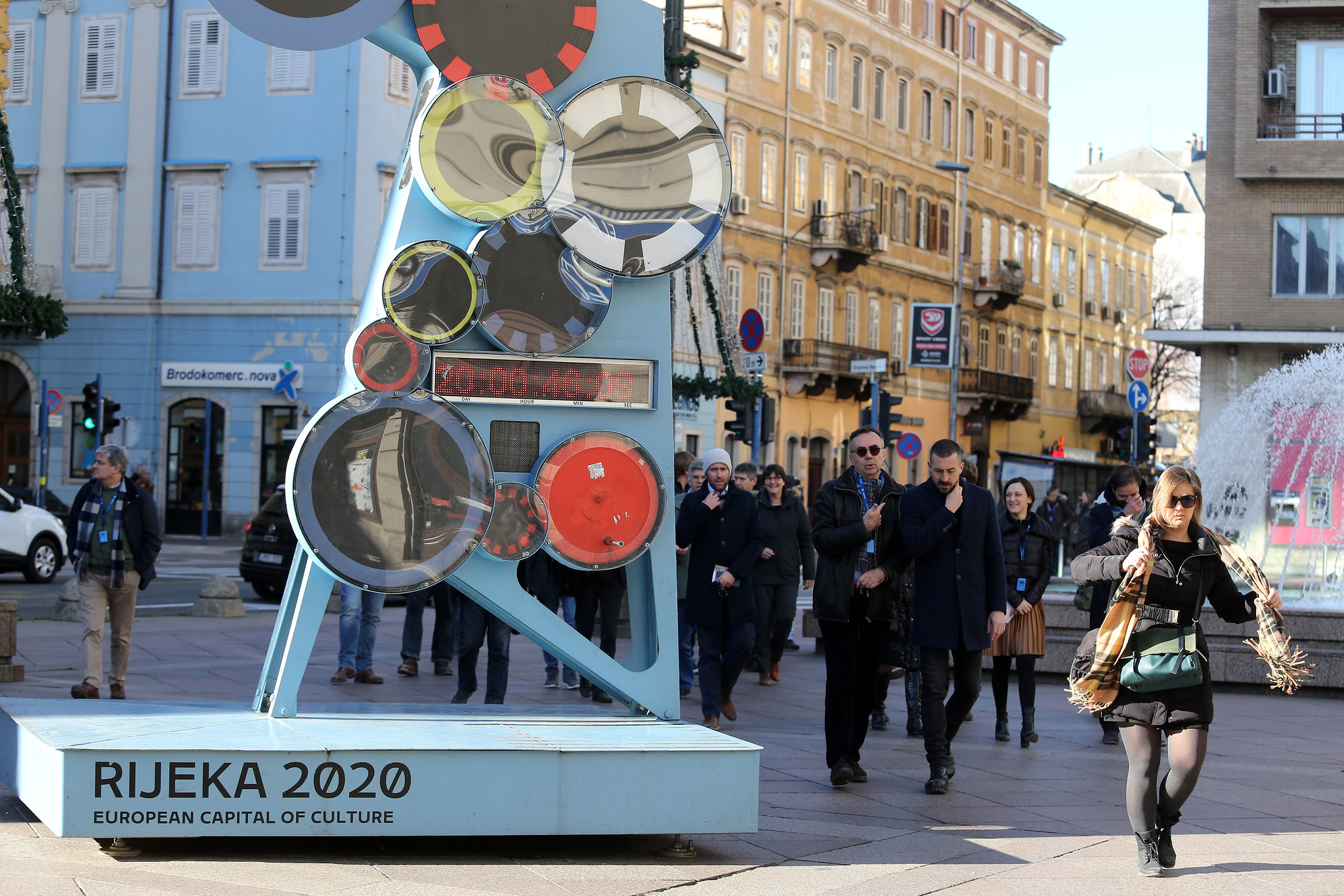 ZAGREB, Jan 12 (Hina) – The northern Adriatic port Rijeka, this year’s European Capital of Culture, was visited on Sunday by over 40 foreign journalists from some of the most influential media such as The New York Times, The Guardian, Radio France, AFP, FAZ, The Times, The Daily Telegraph and Euronews.

The foreign journalists visited Rijeka at the invitation of the Croatian Foreign Ministry.

Some 60 foreign journalists from Brussels were in Croatia on January 8-12 as part of a visit which members of the press make to the country presiding the Council of the European Union at the beginning of the term, the Rijeka 2020 company said. 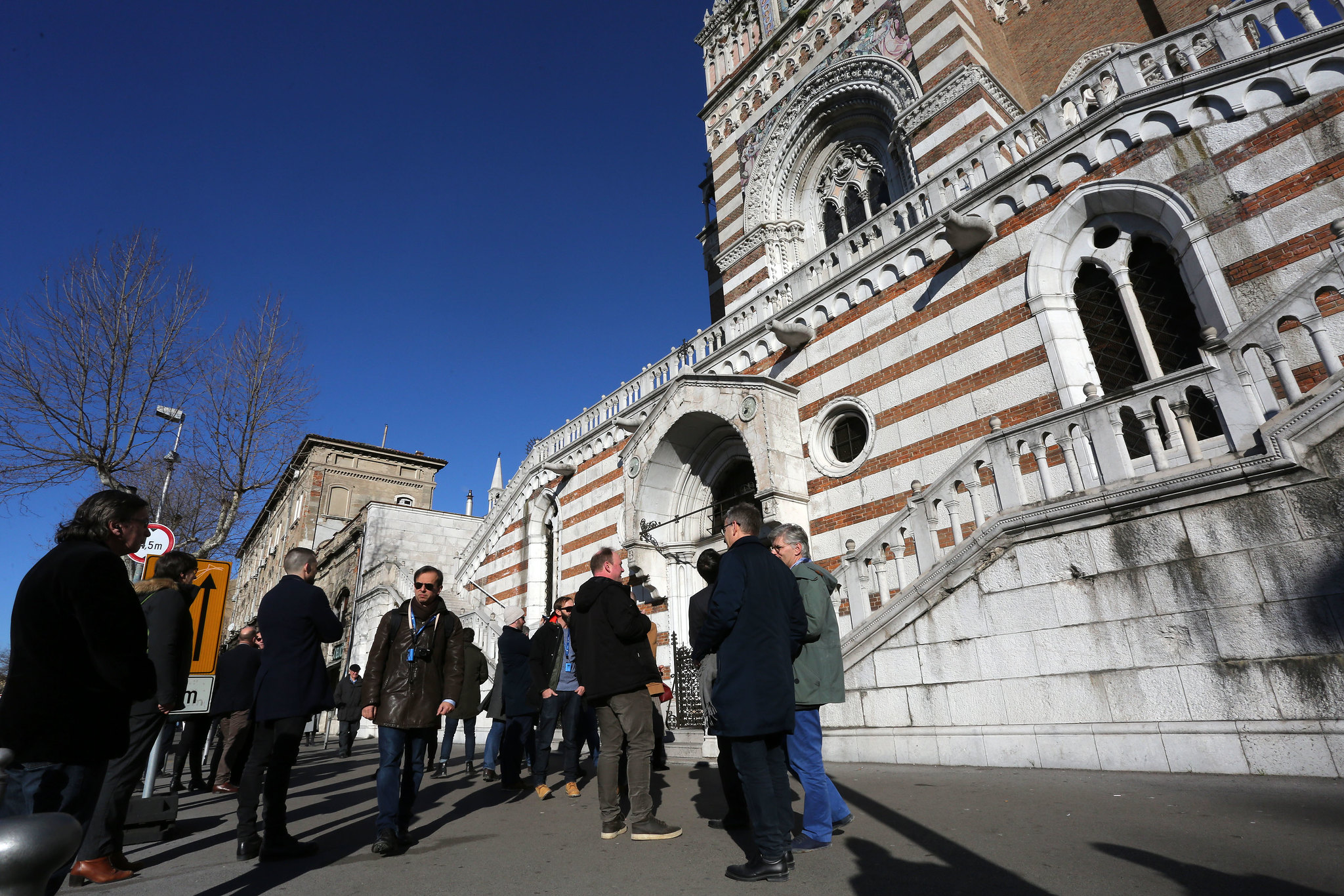 Croatia’s presidency in the first six months of this year will highlight Croatia’s contribution to the EU’s activity and development, which is also an opportunity to increase the visibility of Rijeka and the European Capital of Culture project, the company added. 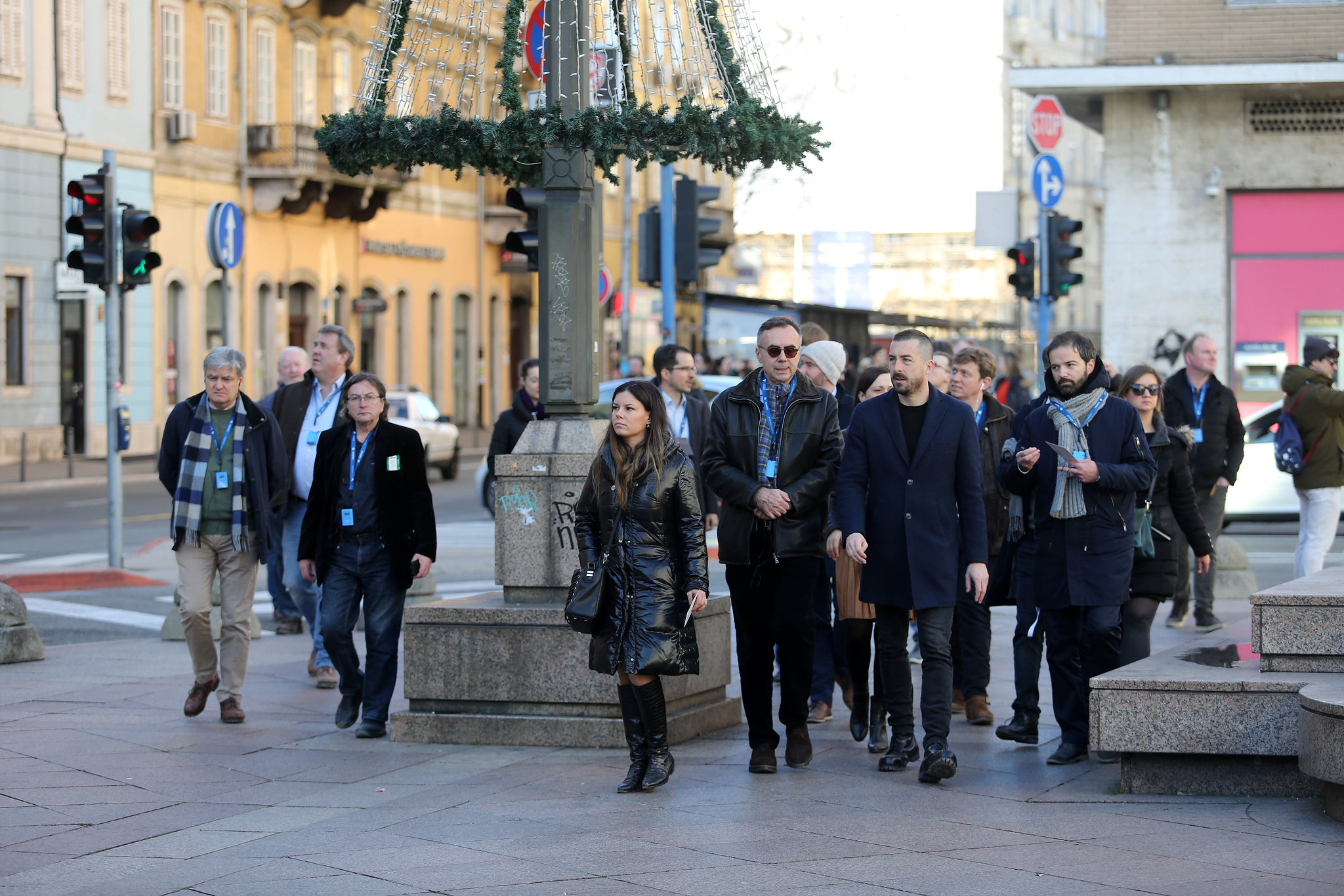 Rijeka will mark the beginning of its European Capital of Culture 2020 term on February 1. Throughout the year, more than 600 events for all generations will be held in the city as part of the Rijeka 2020 programme. 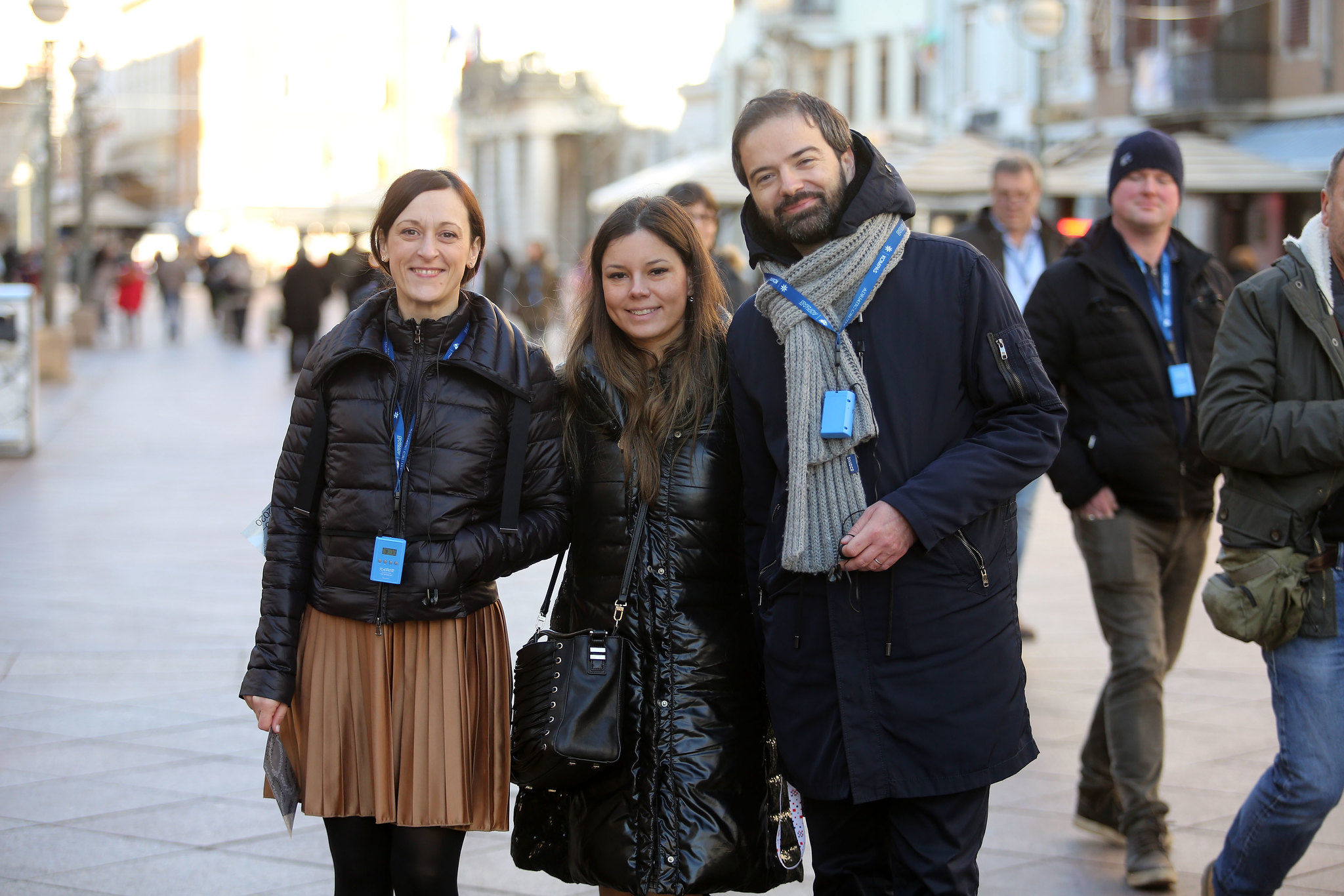