Home » Sport » World Cup qualifiers: Perišić and Brozović in doubt for Croatia after outbreak at Inter 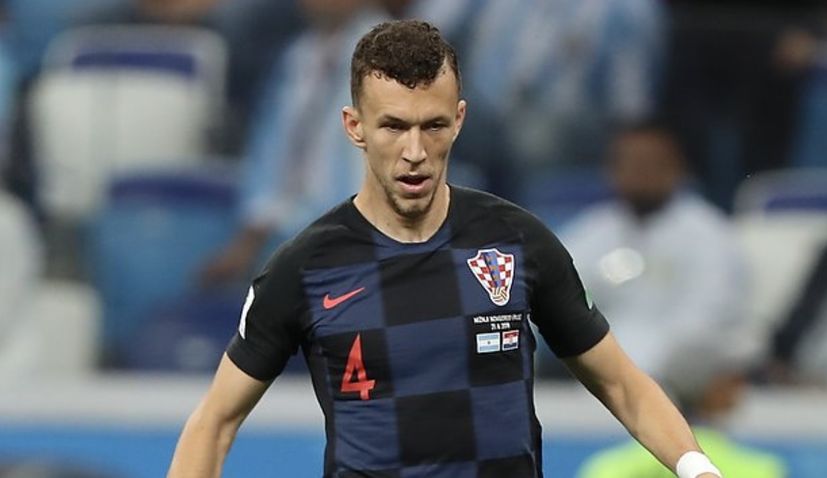 ZAGREB, 18 March 2021 – Croatia will open its 2022 World Cup qualifying this month with three matches against Slovenia Cyprus and Malta.

Coach Zlatko Dalić may have to do without the services of Inter Milan pair Ivan Perišić and Marcelo Brozović for those matches following a coronavirus outbreak at the club.

Inter has decided to suspend all team activities for the next four days and also has prohibited its players from fulfilling any call-ups to their respective national teams.

Inter’s match this weekend against Sassuolo has also been postponed after more players tested positive.

Inter said the local health authority in Milan decided to suspend any team activities for four days, including postponing the match against Sassuolo and allowing players to answer international call-ups.

However, there is still hope that Brozović and Perišić could join the Croatia squad next week. Inter said the entire team would be tested again on Monday and if they are negative the decision could be left to the players to make. 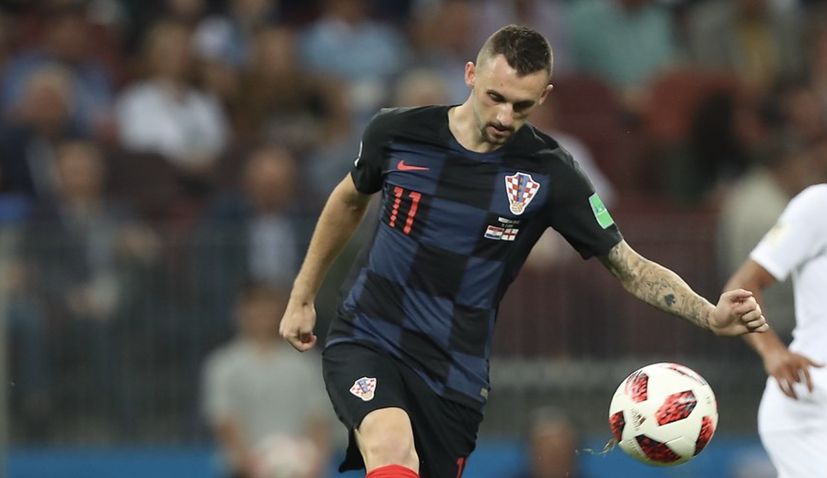 In February, FIFA issued a decision giving clubs the opportunity to ban players from attending representative gatherings in March, and this rule applies especially to countries that are on the red list and from which leaving means quarantining.

“The Croatian Football Federation (HNS) is familiar with the situation at Inter and is in communication with the club, the Italian Football Association, FIFA, UEFA and the relevant epidemiological bodies to try to find a solution that would allow Ivan Perišić and Marcel Brozović to join the Croatian national team,” HNS said in a statement today.

Croatia starts their World Cup qualifying campaign next Wednesday against Slovenia in Ljubljana before facing Cyprus on March 27 and Malta on March 30 in Rijeka.

The Vatreni will gather on March 22 in Zagreb, from where they will leave for Ljubljana a day later. Immediately after the match with Slovenia, the national team will travel to Opatija where it will stay until the end of the gathering.