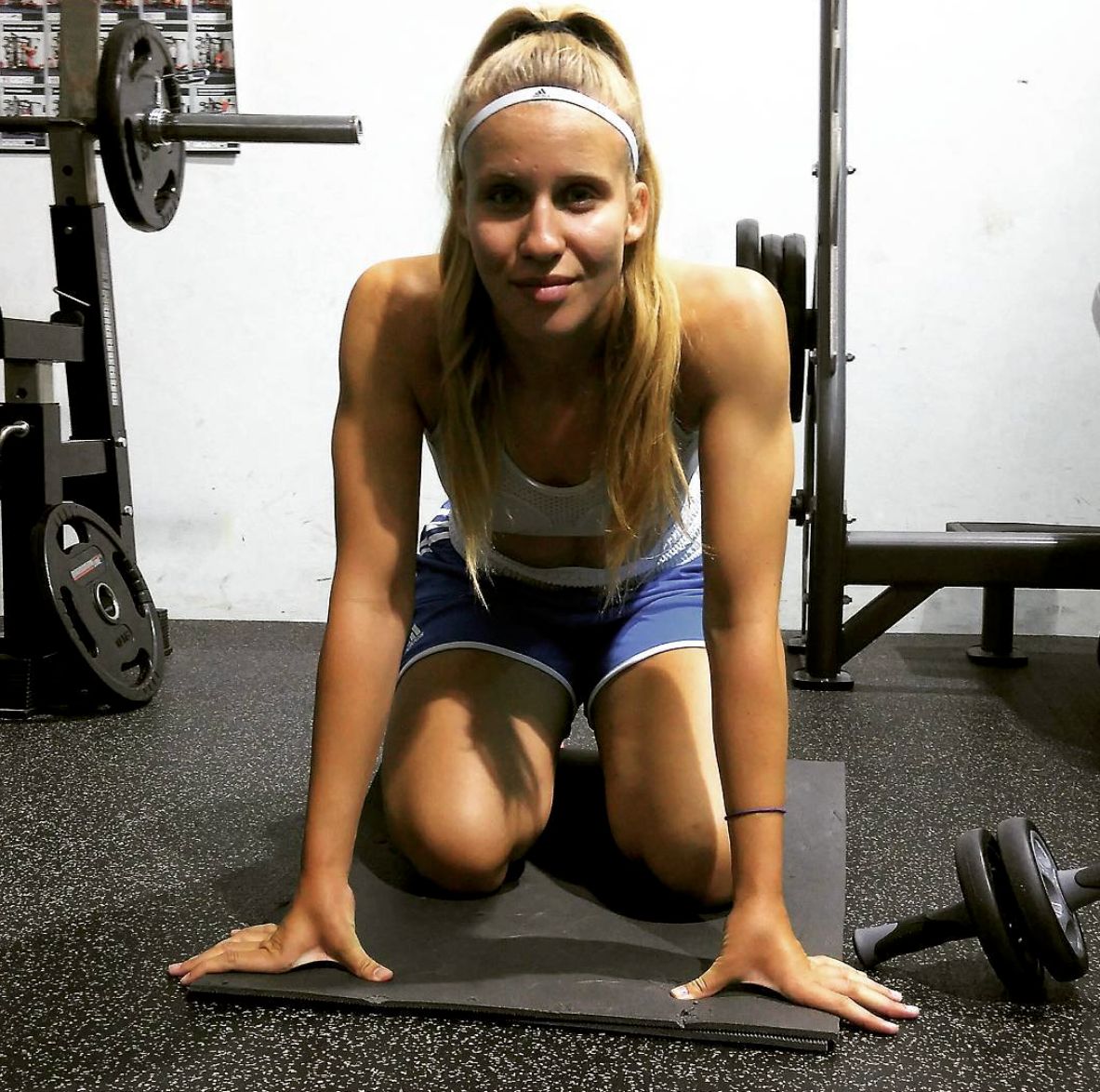 8 August 2019 – Croatia’s most talented fighter, Adriana Vukovic, is set to make her professional MMA debut. Having won everything possible in amateur competitions, Adriana will start her professional fight career at the first event of the new Croatian promotion, Fight Nations Championship (FNC), in the beginning of the autumn, fightsite.hr reports.

Now Adriana is set to show her skills in the professional arena and starts her journey to the top of world MMA.

The first FNC is set to take place on 5 October and the Croatian champion will fight in the U-56 kg category.

When we spoke to Adriana a few years ago, she listed her favourite MMA fighters as Jon Bones Jones and Stipe Miocic. She also admires ‘the one and only’ ‘Mirko Cro Cop’ Filipović.