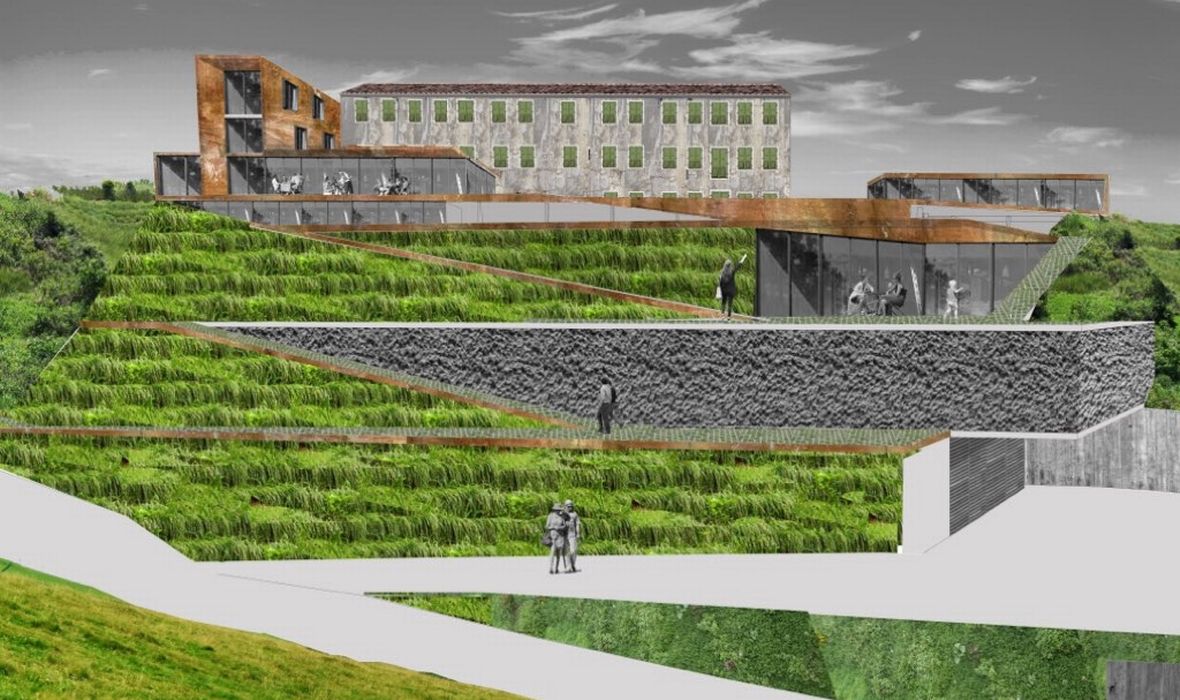 Roxanich Winery & Hotel in Motovun will open next summer (Roxanich)

Work has started on a new hyper-modern winery and hotel in the Istrian hilltop town of Motovun.

One of Croatia’s leading wine producers, Roxanich, are transforming their headquarters into a state-of-the-art winery, which will also feature a hotel, restaurant, multi-purpose hall, wellness, lounge bar, and nightclub.

An interesting feature of the new winery complex, which is situated at the foot of Motovun hill and was presented on Wednesday, is that 70% of the content is underground. 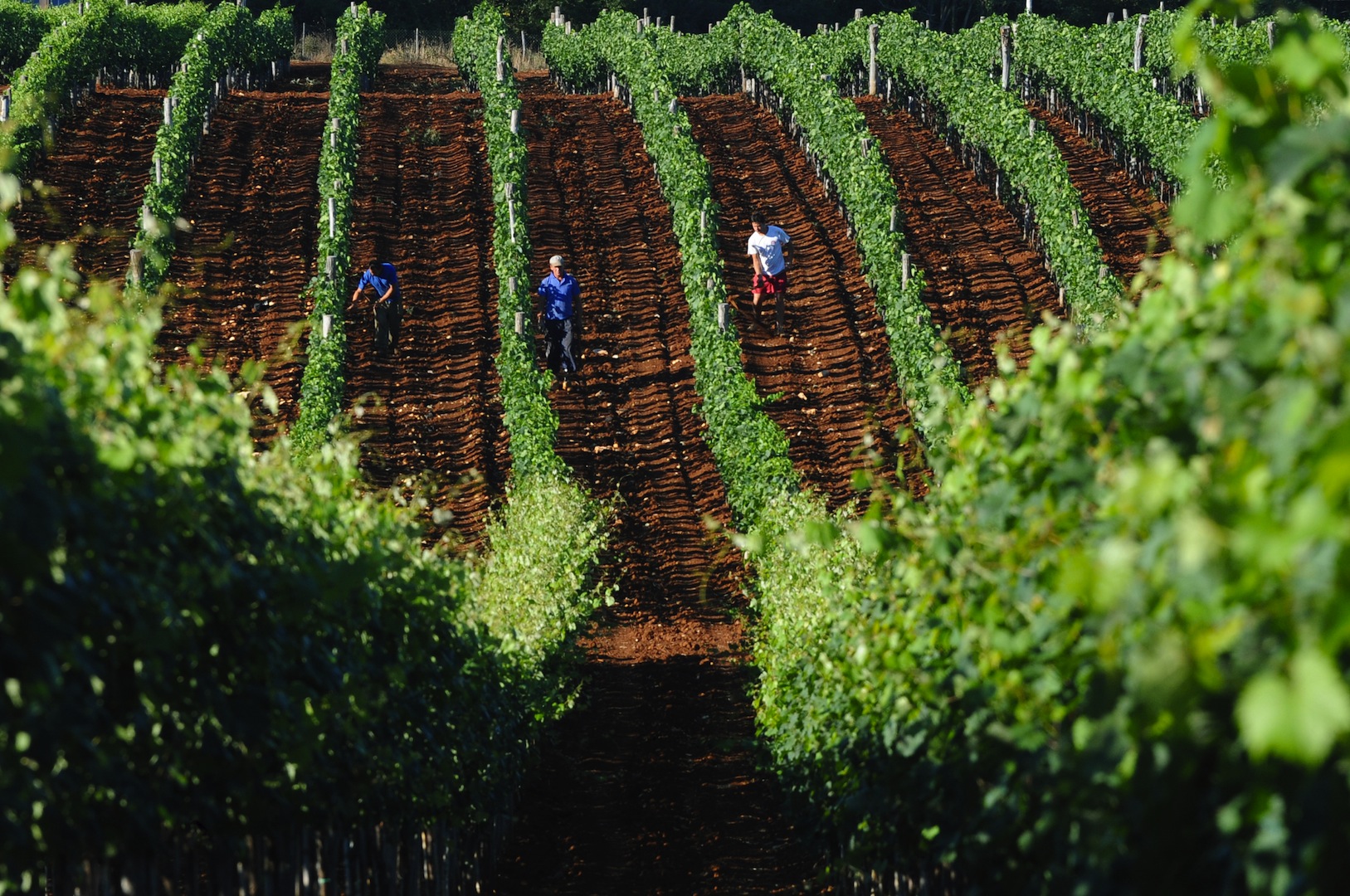 The space of the old cellar will be turned into a hotel complex with 28 rooms and 4 apartments on 3000 square metres of land.

“The choice of the former Motovun communal basement as a specific venue for the construction of a new wine center aims to expand Roxanich activities to tourism, culture, and organization of various events related to their wine philosophy,” Roxanich says. 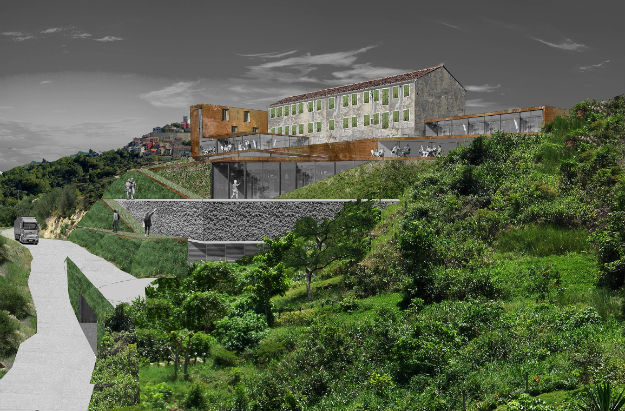 70% will be underground (Roxanich)

The Roxanich winery and hotel complex project, which is designed by top architect Idis Turato, is expected to open in June 2018 and is worth close to 80 million kuna.

“This is one of the biggest investments in the last 10-15 years in Istria. Motovun is missing quality hotel accommodation, and that is just as an important in inland Istria as it is in Rovinj on the coast,” Istria Tourist Board Director Denis Ivošević said.

Project Roxanich Motovun is co-financed by the European Union via the European Structural and Investment Funds, Cohesion Fund and National aid program for wine sector 2014 – 2018. 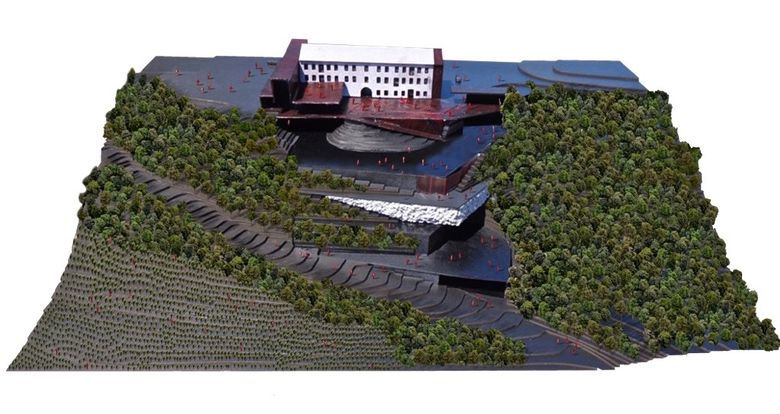 Roxanich is one of Croatia’s leading wine producers