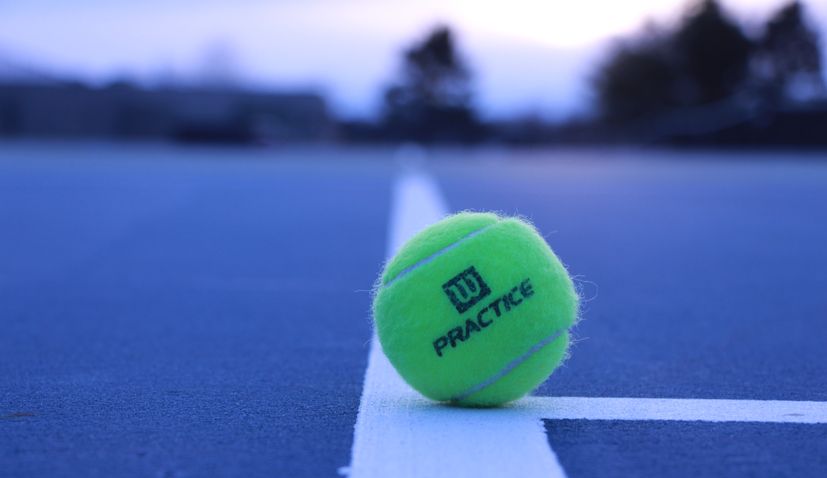 ZAGREB, Nov 4 (Hina) – The construction of a future Croatian regional tennis centre in the northern city of Čakovec started on Wednesday, and the investment, estimated at a million kuna, will be covered by HRK 500,000  from the city budget, and the remaining sum will be ensured by the Franjo Puncec” tennis club.

Mayor Stjepan Kovač told a news conference in Čakovec today that the first stage of the construction envisaged the completion of two hardcourts, 1,350 square metres in size, this December.

The mayor explained that the city would cover the construction costs while the club would ensure funds for a tennis court bubble and the pitch surface.

The new facilities will enable tennis in winter conditions and will meet the criteria for hosting international contests.

During the following phases nine more clay courts will be added as well as a hall with four more courts, the head of the Croatian Tennis Federation, Nikolina Babić said at a news conference. The entire centre with all the future facilities is estimated at a value of HRK 20 million kuna.