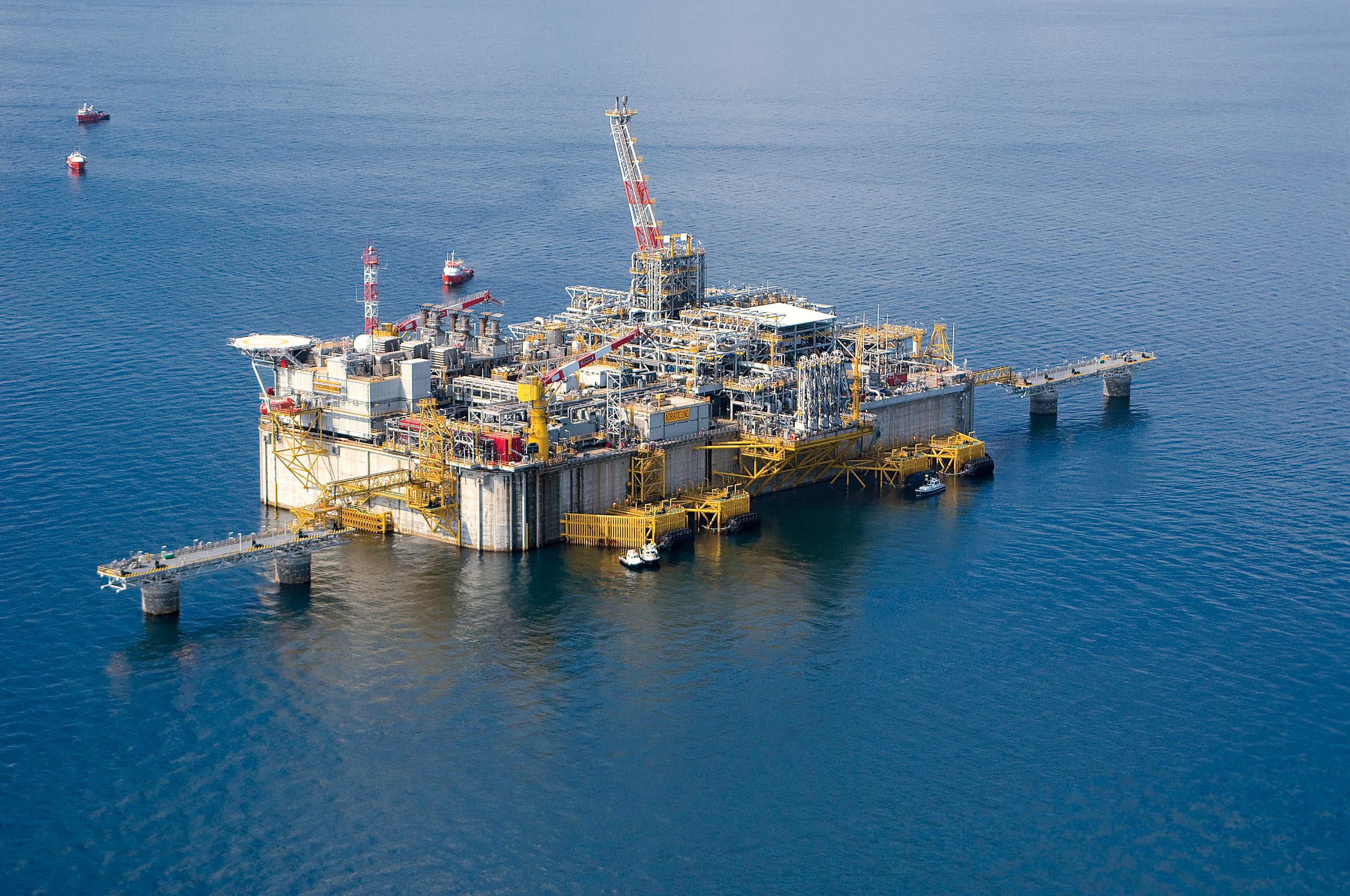 ZAGREB, Aug 13 (Hina) – The gas pipeline operator Plinacro on Thursday announced that work on the submarine leg of the Omisalj-Zlobin gas pipeline, to transport gas from the LNG terminal on Krk Island, was nearing completion.

“Yesterday evening we laid pipes on the bottom of the Tihi Kanal near Omisalj on Krk Island thus completing the most demanding works on the 750-metre-long underwater leg of the Omisalj-Zlobin gas pipeline. This was technically the most complex part of the job of building 16.7 kilometres of gas pipelines… and 120 people were engaged in the works,” Plinacro said in a press release.

Plinacro explained that the works started on July 27 and it took one week to lower the pipes into the sea, and on August 11 and 12 the final work to sink the pipes to the sea bottom was completed. The depth of the sea in that part of the Tihi Kanal is as much as 55 metres, which is just one of the indicators of the complexity of the task, Plinacro said.

The company added that the construction works that started in December last year are going according to schedule.

The investment is worth HRK 430 million and the works should be completed by the end of the year and then the LNG terminal should be up and running, Plinacro said.

The Omisalj-Zlobin gas pipeline is being constructed with the support of the European Commission and a grant of €16 million to cover construction costs. The Croatian government in May this year agreed for Plinacro to take a loan of €33.3 million for the project.

The LNG terminal is one of Croatia’s key energy projects and the value of the floating terminal is €233.6 million. The European Commission has allocated €101.4 million in grants for the project. The terminal should be operational as of 1 January 2021.