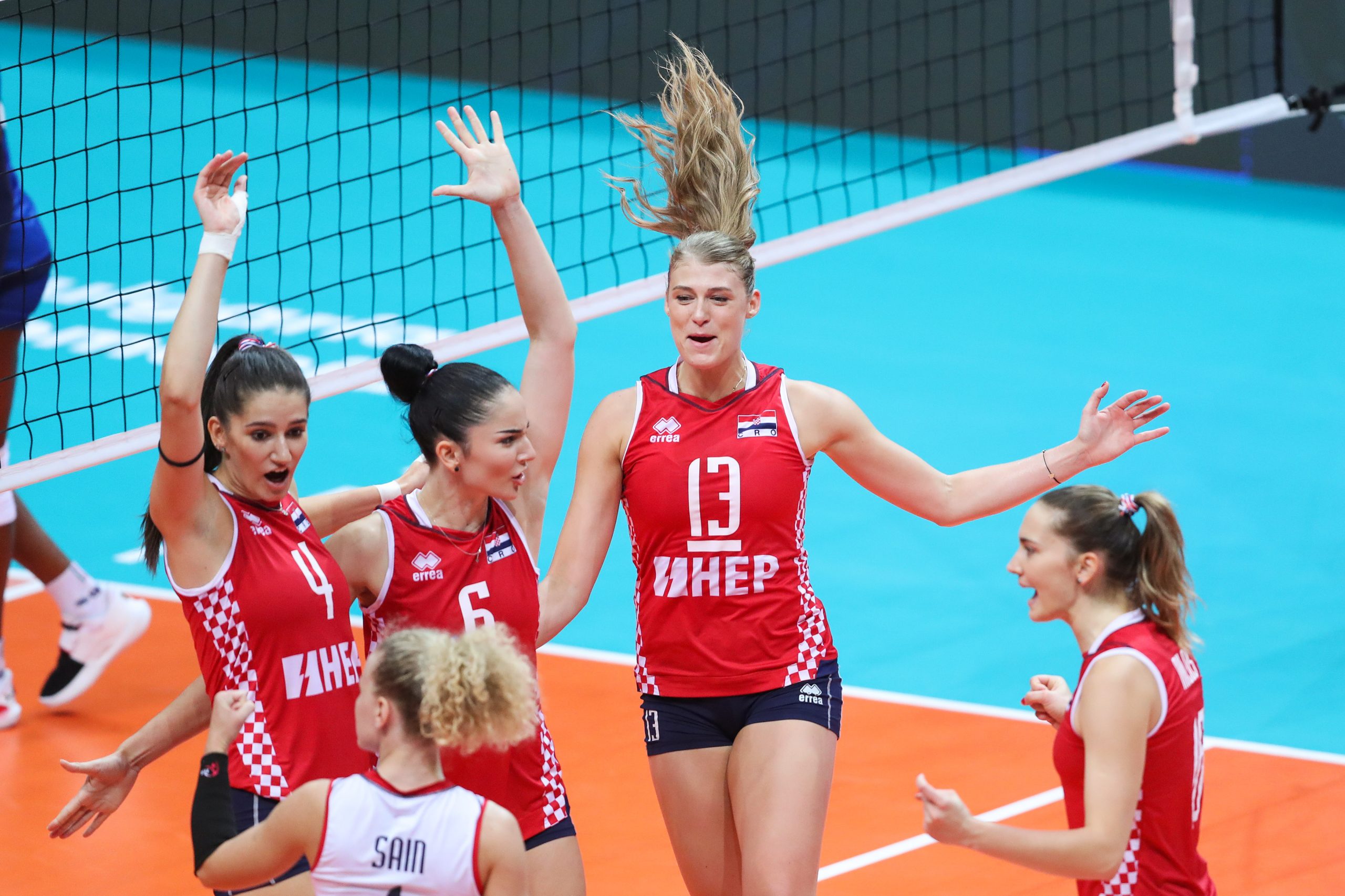 After four straight wins and a loss, Croatia has secured a place in the last 16 of the 32nd edition of the Women’s European Volleyball Championship.

Croatia has been impressive in front of a home crowd in Zadar, beating Switzerland, Belarus, Hungary and Slovakia before going down last night too Italy.

Croatia advance as the second-placed team in the Pool C behind Italy. 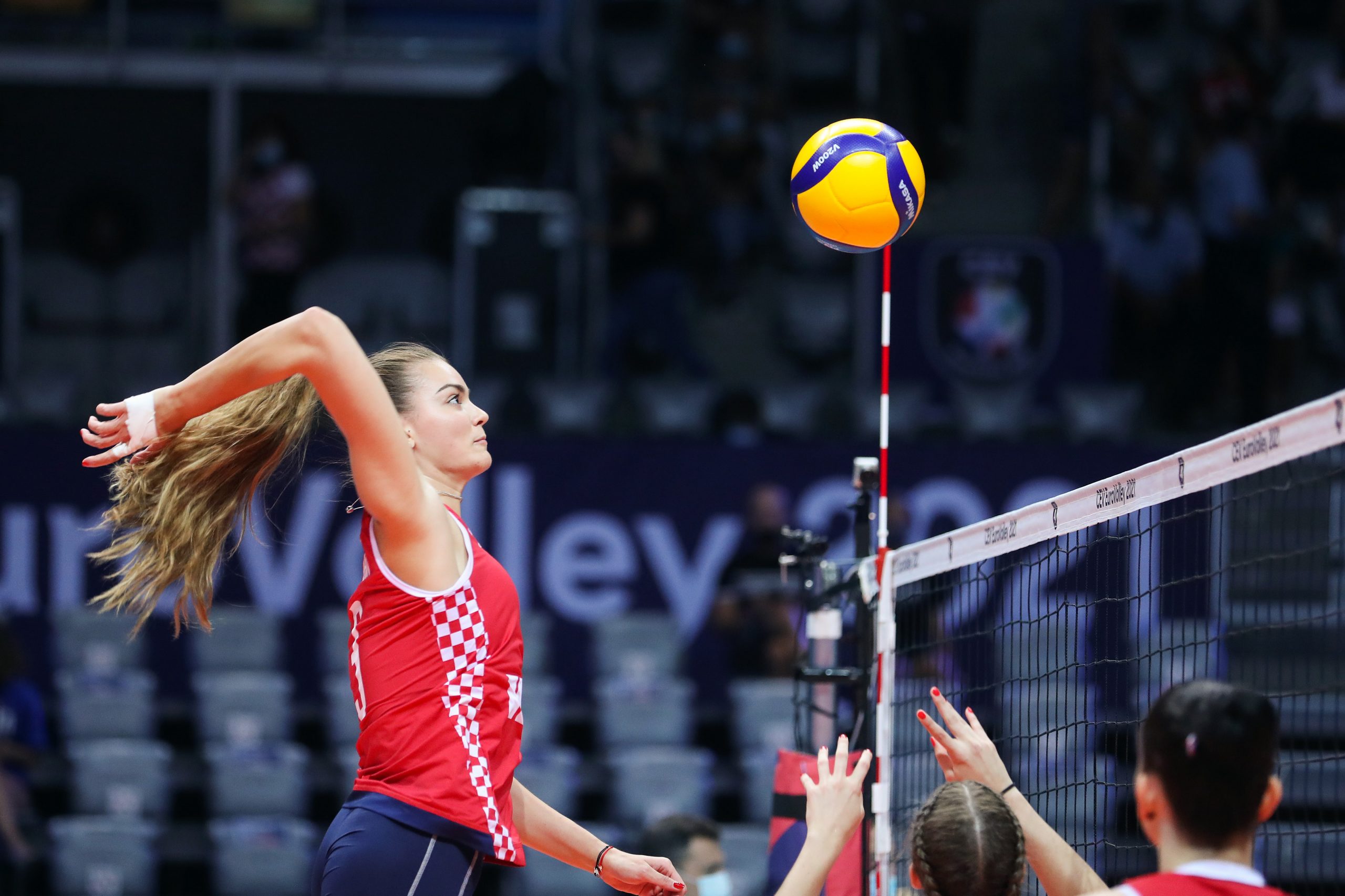 Coach Daniele Santarelli says that the team has achieved their goal at the tournament by reaching the last 16.

“At the beginning of the summer we had a goal and it was to finish in second place in the group. In my opinion this is our best result. This is the reality, we showed what we could do. Our goal was to be first among the teams that are not at the best level. We have achieved that and we are happy about that. We won without losing a set to teams that are not at the highest level of the game,” Santarelli said. 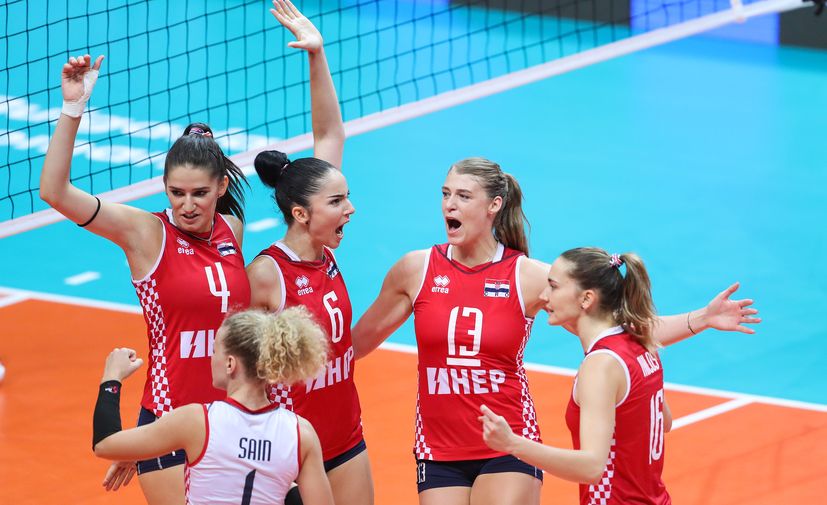 “From the beginning of the summer and throughout the entire Golden European League, which was a very good preparation for the European Championships, our goal was second place in the group. We achieved that,” captain Samantha Fabris echoed the views of the coach. 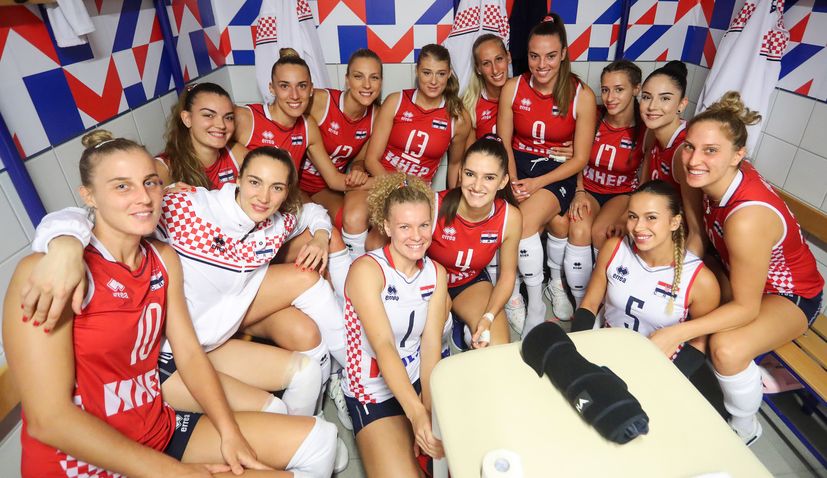 Croatia now heads to Belgrade and will play their round of 16 match on 29 August. 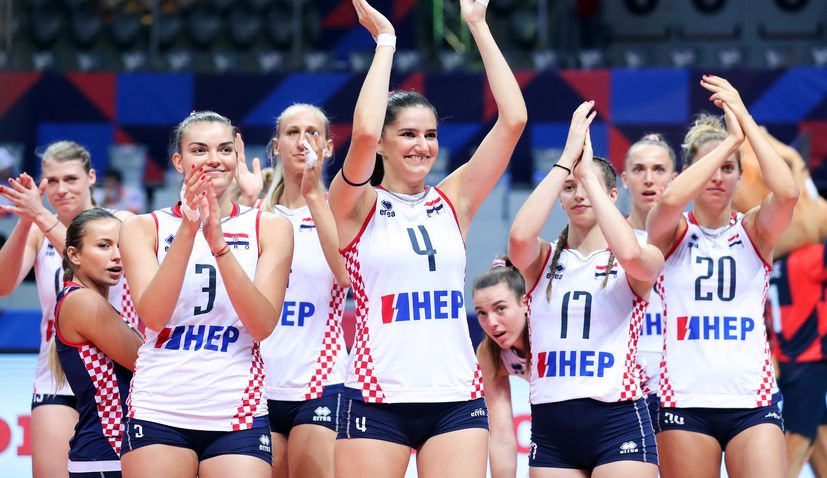 The Women’s EuroVolley is being held in four countries: Serbia, Bulgaria, Croatia and Romania.