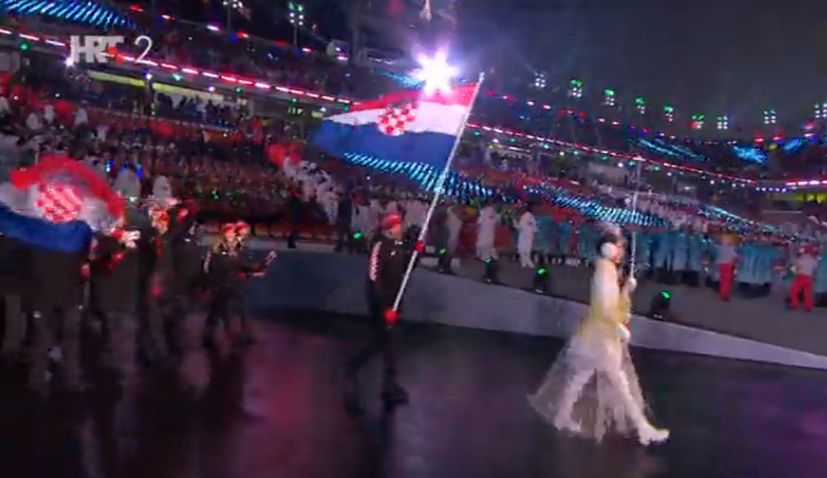 The 2018 Winter Olympic Games has opened with an impressive ceremony at the Pyeongchang Olympic Stadium in South Korea.

This second segment – Land of Peace – was an array of elaborate puppets and dancers whilst the third segment was Taeguk: Harmony of the Cosmos which represented the turmoil of Korean history. 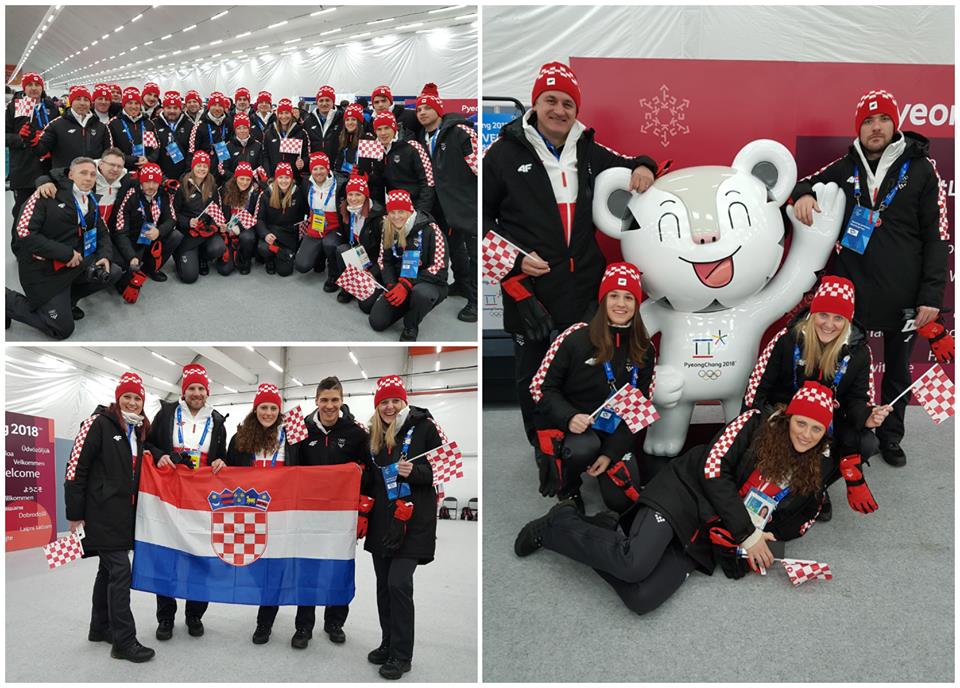 The Croatian team at the opening tonight (Photo: HOO/Petra Nosso)

All 92 nations participating in this year’s Games paraded around the Pyeongchang Olympic Stadium with Croatia led out by their flag bearer Natko Zrncic Dim.

The 32-year-old Alpine skier became the 8th flag bearer for Croatia at a Winter Olympic Games.

Zrncic Dim is the oldest member of the 20-strong Croatian team which will take part in the competition.

20 Croatians will compete in four sports at this year’s games, the highest number of Croatian athletes competing in a winter Olympic Games since the 2006 Olympics in Turin.

Check out video of Croatia’s entrance at the opening ceremony here.