Home » News » Winter forecast is out, what can Croatia expect? 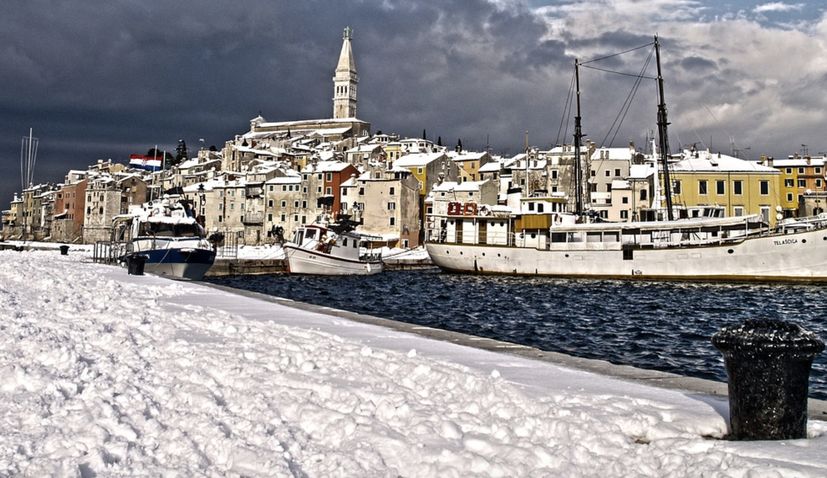 After a long, hot, dry summer, autumn has been warm so far with above-average temperatures recorded in parts of the country.

AccuWeather says that while winter windstorms will arrive early in the British Isles, Scandinavia and northern Europe, countries from Italy through the Balkans are likely to experience a ‘tranquil winter with long spells of dry weather’.

“[They’re] still going to get storms, but it won’t be like last year,” International Forecasting Manager Jason Nicholls said. Instead, the storms will be separated by periods of settled weather.

“[This region] could have long, dry, warm periods, followed by a week of storminess, then go back to a two- or three-week period of dryness,” AccuWeather Senior Meteorologist Alan Reppert said. 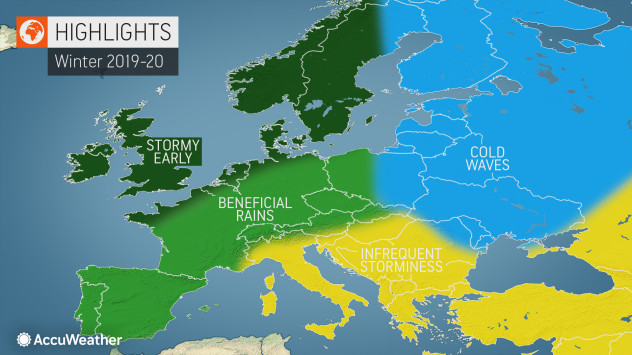 The weather pattern will limit the chances for Bura winds.

“This, in turn, will yield a scarce snow season for the mountains in Italy and the Dinarc Alps,” Roys said.