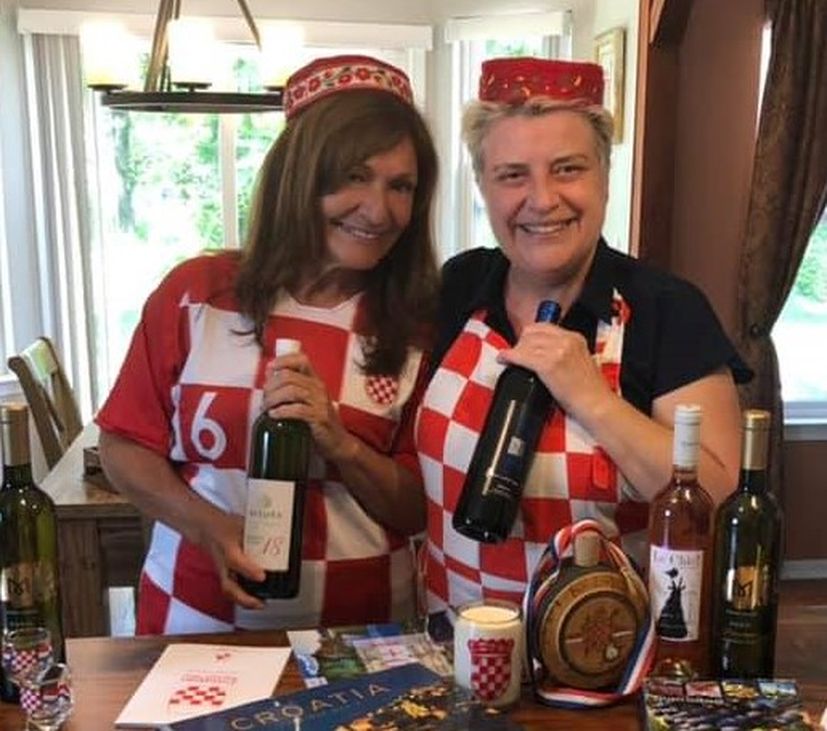 Wine and traditional food – these are as typical parts of celebrations in Croatia as they are in the Croatian diaspora. Yesterday was a unique day for Christians and for wine producers in Croatia – on June 24th, John the Baptist was born and Croatians call this Ivanje, Ivoje or in some places Ivandan.

Saint John is declared a prophet by many faiths and is honored as a Saint by Christians — he was a preacher and baptized even Jesus. Obviously, there are many biblical and historical articles about John the Baptist, but that is not this article’s focus.

I was particularly interested in the relationship between St. John the Baptist and Croatian winemaking and vineyards.  Most big dates in the wine calendar are directly connected to the celebration of a number of Saints – starting with Vincekovo/St Vincent’s Day in January, and ending on Martinje/St. Martin’s Day in November.

In addition to observing the Christian meaning of Saint John the Baptist in churches on his birthday, Ivanje is the day people celebrate differently in different parts of Croatia.  Three things, however, are common.

They are typically built the night before Ivanje, traditionally in a very specific place in each town. People run over them, sometimes barefoot, for good luck in the following year. Marker for the Hard Work in Vineyards

As a patron saint of farmers and vintners, John the Baptist’s Day signifies the time when the vineyards are to be plowed for the second time, weeded, branches pruned and tied to trellises. And, they pray for no rain in June — there is a saying around Saint John’s “Suhi juni lagve puni.” (Dry June fills the barrels.) as posted in Vinska Kuća Hažić in Medjimurje. 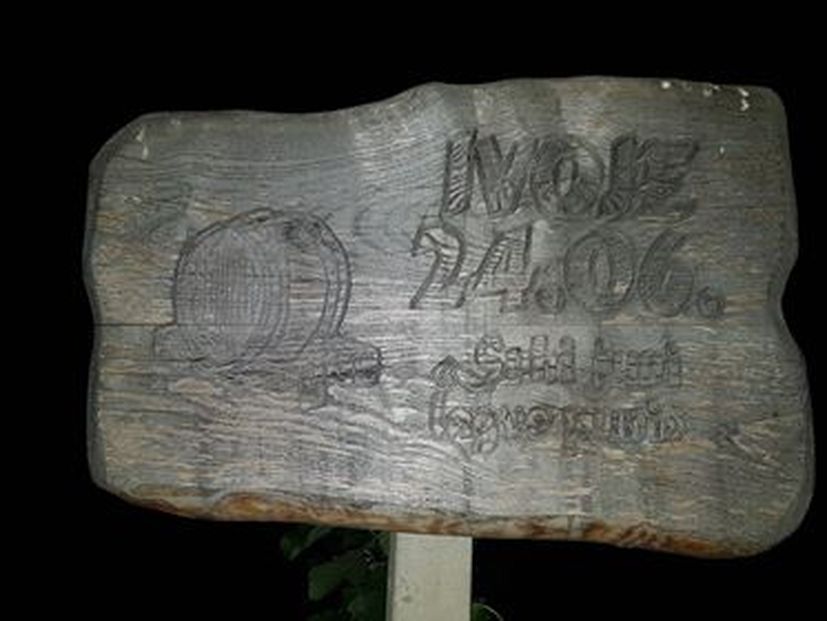 In Croatia as well as with the Croatians and friends in the US, traditional celebrations always include food and wine – as Ane Mljećka says, “some for cooking, some for drinking.” In this photo, Ane and Tanya were holding cooking classes in celebration of both Father’s Day and Ivanje> The classes titled “From Istria to Dubrovnik” included healthy Croatian Mediterranean recipes paired with wines from Istria and Dalmatia. You can see more about what food and what wine here.

If you’d like to taste Croatian wines in the USA, for home delivery to most US States, and to subscribe to the news about new wine arrivals, you can visit Croatian Premium Wine.