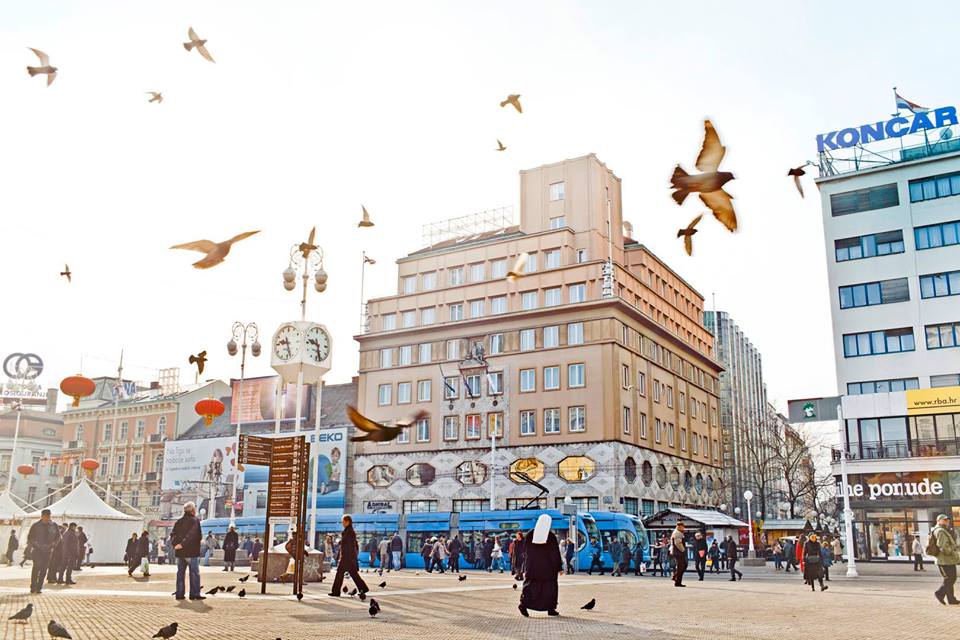 The 14th Zagreb Film Festival, which will screen 100 films over the 9 days, will be held from 12 – 20 November 2016 and you have the chance to win tickets. This year’s festival will have a special focus also on Irish films to mark the 100th birthday of Irish fight for independence.

Film makers and film lovers from all over the world will again arrive in Zagreb for the festival which will be at Kino Europa, which is just over hundred metres away from Hotel Dubrovnik. The four-star Dubrovnik has long been a landmark on the city’s main square and the winners will have the chance to enjoy three nights stay in a deluxe double room, with breakfast for two people included.

For more information on how to enter, visit Time Out Croatia here.