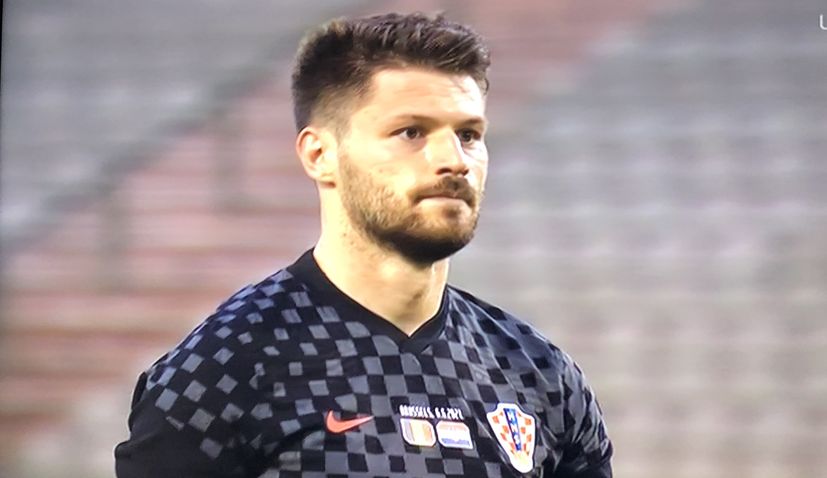 Croatia has never taken the knee before an international football match and do not plan on taking it before their matches at Euro 2020.

After Croatia stood and watched Belgium players take a knee before their warm-up match in Brussels on Sunday, it immediately led to media reports, particularly in England, where Gareth Southgate’s players have vowed to take a knee at every game of Euro 2020 in their continued stance against racism.

Taking a knee has been met with a mixed response since supporters have returned to stadiums, with jeers heard at the Riverside Stadium when England done it before their recent warm-up matches.

Why Croatia will not take the knee

The Croatian Football Federation believes that the players have a right to their own opinion on these topics, and that they also have a right to choose whether they want to engage in any activity. The players of the Croatian national team jointly decided ahead of the friendly match against Belgium that they will not take the knee, and they respectfully stood in silence during the kneeling of their Belgian colleagues. The Croatian Football Federation respects their stance on this and will not impose taking the knee as an obligation for Croatian players, as this gesture does not hold any symbolic ties to the fight against racism and discrimination in the context of Croatian culture and tradition.

In general, we believe the most important thing is the fact that Croatian internationals have conducted themselves respectfully throughout their careers and that they have shown through their behaviour that they respect all individuals, opponents, and teammates, regardless of race, religion, social status, ethnicity, or any other characteristic, which is a value that is also promoted by the Croatian Football Federation.”

Striker Bruno Petković was asked at today’s press conference about the issue and he simply replied that he was not there to answer questions about it.

Taking a knee before a match is not required by UEFA’s protocols.

San Francisco 49ers quarterback Colin Kaepernick was first to take a knee in protest, and then following the death of George Floyd, taking a knee became linked with the Black Lives Matter protests that occurred around the world.

England and Croatia will meet on Sunday at Wembley stadium.