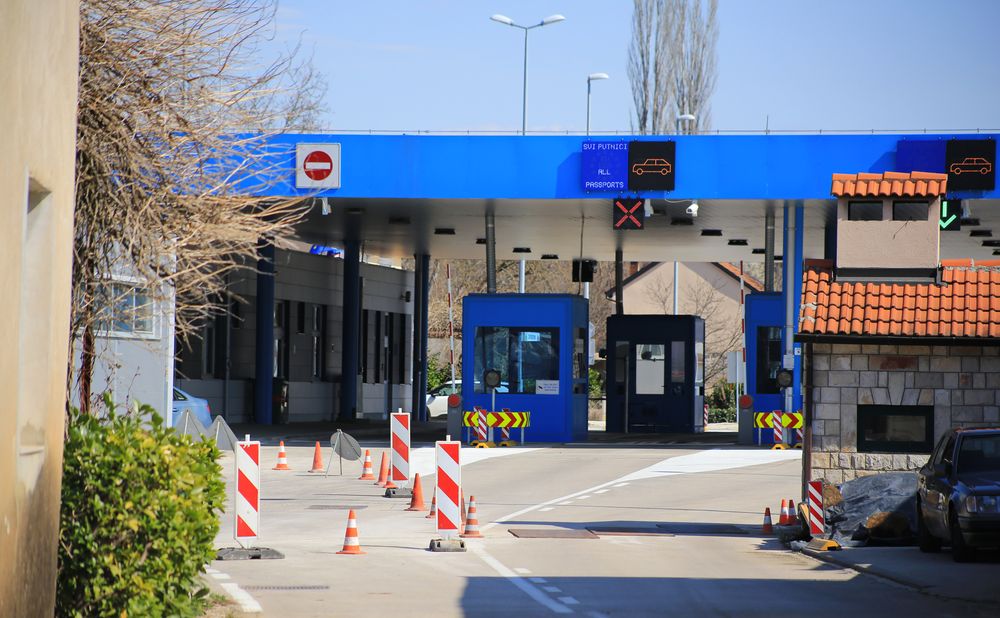 ZAGREB, JUNE 1 2020 – On Monday morning, Tomislav Kufner from Croatia’s Interior Ministry was a guest on HRT’s show U mreži prvog where he answered questions relating to entering Croatia.

Last Thursday, Croatia opened its borders to the Czech Republic, Hungary, Austria, Estonia, Latvia, Lithuania, Poland, Slovenia, Germany, and Slovakia. Nationals from those countries now do not have to prove the reason for their entry into the Republic of Croatia and are able able to enter under the same conditions as before the outbreak of COVID-19, but still, with epidemiological control, and with the obligation to comply with general and special recommendations of the Institute of Public Health.

“The procedure is such that when arriving at the border crossing, in addition to the standard procedure that was before coronavirus, handing over travel documents for examination, people must now also give their phone number and address where they will stay in Croatia. These are health or epidemiological measures to have data in case epidemiologists have to get in touch with them,” Kufner said.

He also added that in order to reduce congestion at border crossings and shorten the waiting time, the Croatian government had launched the Enter Croatia website where forms with personal data can be filled out in advance.

State Secretary at the Ministry of Foreign and European Affairs Andreja Metelko-Zgombic says that Croatia can decide for itself who to let into the country. It is true that each country applied separate rules because each country was affected differently by the epidemic.

“It is up to each Member State to make a decision and the European Commission has developed several sets of recommendation documents. Nothing can be imposed on a member state, but there are recommendations on how to open up, says Metelko-Zgombic, adding that Croatia will continue to be careful when it comes to opening borders.

The idea is that the European Commission has one interactive map in real-time where it will constantly monitor and show all epidemiological situations and if something appears somewhere that we know how to react, said Metelko-Zgombić for HRT.

It is important that all foreigners who enter the country respect the epidemiological rules, but also that they do not have to be quarantined when returning to their country. She added that transit through Austria to Croatia is also possible.

Dragutin Škrlec, the traffic manager at Zagreb Airport, also spoke on the show, saying that in addition to the existing flights to Frankfurt and Amsterdam, flights to Copenhagen will start today, and from 8 June to Zurich. Most other European destinations will open on June 15, and other parts from July 1. As soon as passengers enter the airport, they will see the measures on posters and placards, which will allow them to know how to behave.

In addition to keeping a distance at the airport, passengers will have to disinfect their hands, and it is mandatory to wear masks. No temperature measurement is planned.

“By keeping distance in the plane, flying would be totally unprofitable, said Škrlec.