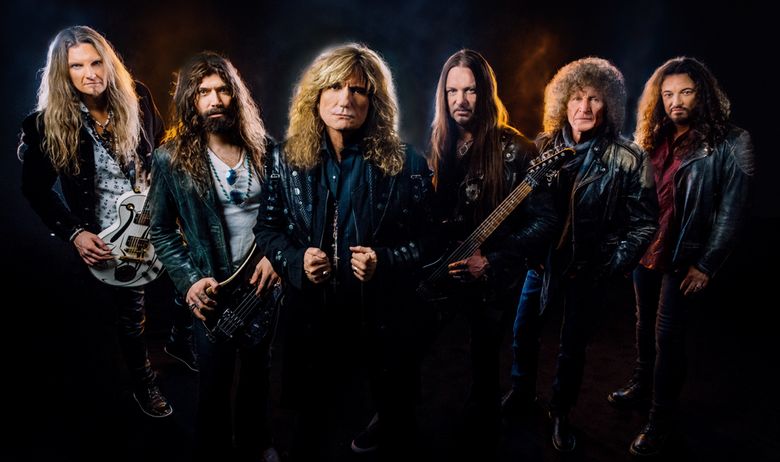 British rock legends Whitesnake, led by David Coverdale, will be back in Croatia next year to perform.

Whitesnake will play at Zagreb’s Šalata stadium on 3 July 2019 as part of their ‘The Flesh & Blood’ world tour.

Coverdale, who formed Whitesnake two years after leaving Deep Purple in the late ’70s, will front the band in Croatia where they will perform select songs from their 13th studio album, ‘Flesh & Blood’, which will be released in May 2019, as well as some of their biggest hits over the last 40 years.

Whitesnake was last in Croatia three years ago when they performed to a sold-out Zagreb crowd. This time they will be in Zagreb in the summer at the open-air Šalata venue.

Their 1987 album ‘Whitesnake’ was their most commercially successful worldwide, and contained two major hits, ‘Here I go again’ and ‘Is this love’, reaching number one and two on the Billboard Hot 100. The album went 8 times platinum in the US.

Tickets can be purchased at all Dirty Old Shop (Tratinska 18), Rockmark (Berislavićeva 13) and Aquarius CD Shop (Varšavska 13), at all Eventim outlets or online at www.eventim.hr.