Home » News » When will Split and North America be connected with non-stop flights? 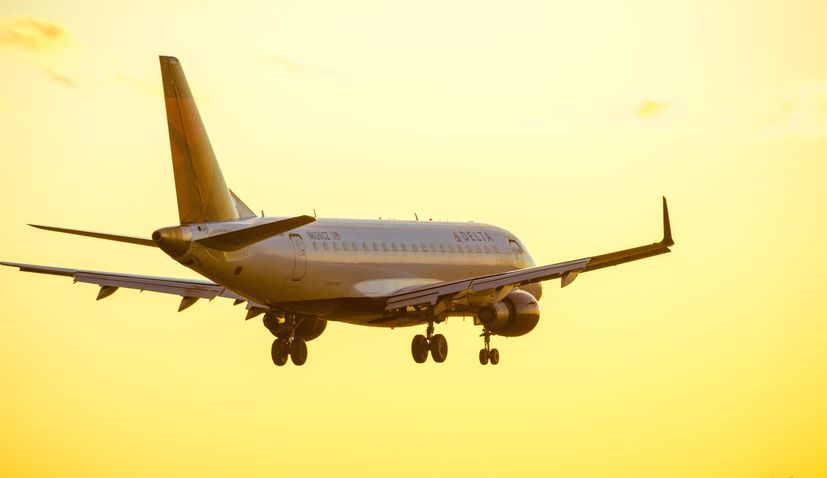 In the first ten days of October, 80,000 passengers passed through Split Airport on Croatia’s Dalmatian coast. The numbers are almost on a par to those before the pandemic.

This year, Split Airport holds the title of the busiest airport in Croatia.

Although non-stop flights from North America to Dubrovnik are now in operation, there has been no announcements of non-stop flights to Split, despite the interest and fact that Croats will be able to travel visa-free to the United States from 1 December after joining the U.S. Visa Waiver Program.

After a successful first season, United Airlines has announced flights between New York and Dubrovnik will commence on May 1, 2022.

“The American market has become our strongest non-European market. According to statistics, 55 percent of overnight stays from pre-pandemic times was achieved this year,” reports HRT.

The announcement of the abolition of the visa regime for Croats and the desire for a larger number of North American to visit the likes of Split, Hvar and Trogir, debate has been fuelled once again regarding non-stop flights to Split Airport.

“I think it is simply time for both the Croatian National Tourist Board and the Ministry of Tourism to start working on it, we do not have enough capacity on our own, but we are ready to help and participate to extend the season,” says Ante Bilić, the mayor of Trogir.

Had it not been for the pandemic, Split would already be connected to Canada.

“We expect that these facilitations that have occurred around the abolition of the visa regime will actually contribute to the fact that we are next in line to establish such a flight,” said the assistant director of Split Airport Pero Bilas.

The Split runway is 600 meters shorter than the Dubrovnik runway, but that is not a problem, management at the airport told HRT.

“It is very interesting for us in the Split-Dalmatia County, and wider, given the completion of the Pelješac Bridge, I believe that it will be easier and more accessible for all American tourists to come to other destinations that are not only related to Dubrovnik,” Jože Tomaš, president of the Split County Chamber, told HRT.

Only eight direct flights to Split will survive and be included on the winter flight schedule. As with other airlines, the problem is the destination itself, which with its attractions generates a desire for flights, and in central Dalmatia, when there is no sun and sea, it is very difficult.

“That is why this winter will be just as sad as the previous ones, except during the Christmas holidays. After the abolition of visas, Croats will be able travel to the United States, for example, via Venice, which offers direct flights,” HRT concludes.