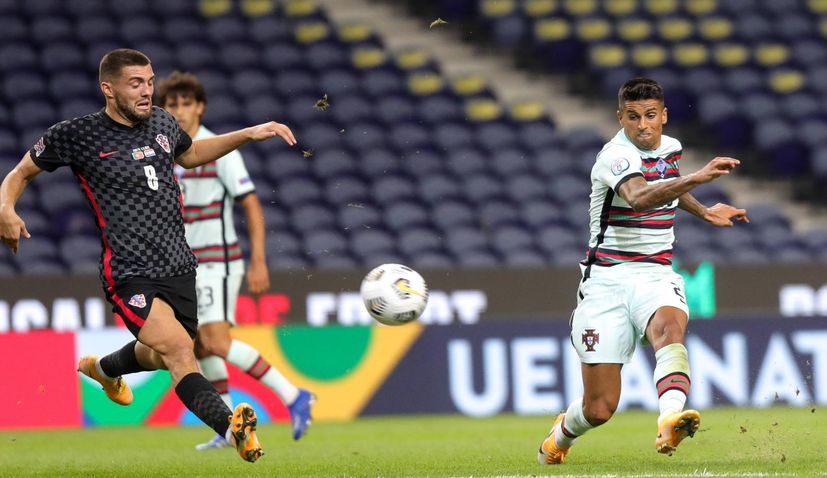 2020 was a year of cancelled major sporting events but there is plenty to look forward to in 2021.

There are some big events this year for Croatian sport fans to get excited about, including EURO, both seniors and U21, the Olympic Games, and World Handball Champs.