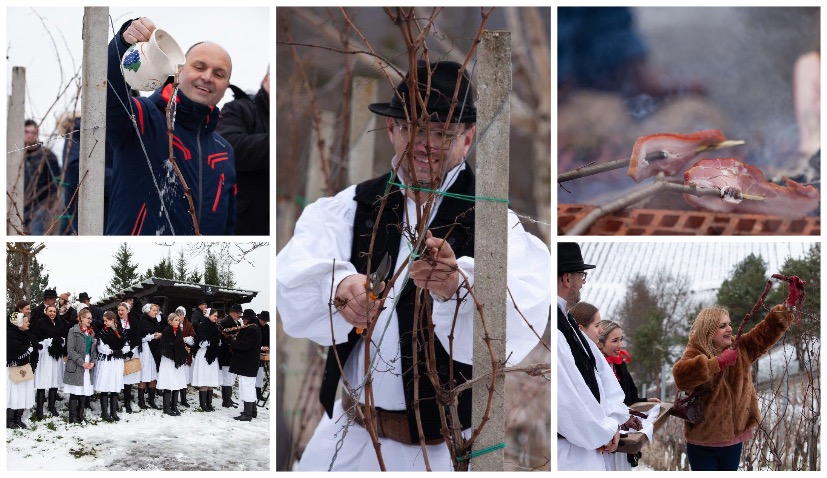 Vincekovo is an important winegrowers tradition in Croatia celebrated on January 22. We check out how the town of Sveti Ivan Zelina celebrated the day of Saint Vinko – Vincekovo on Sunday.

Saint Vinko, a deacon and martyr from the time of Emperor Diocletian, is the patron saint of winegrowers and winegrowers, and his memorial day has been celebrated in vineyards throughout continental Croatia for many years as the beginning of the new wine-growing year. 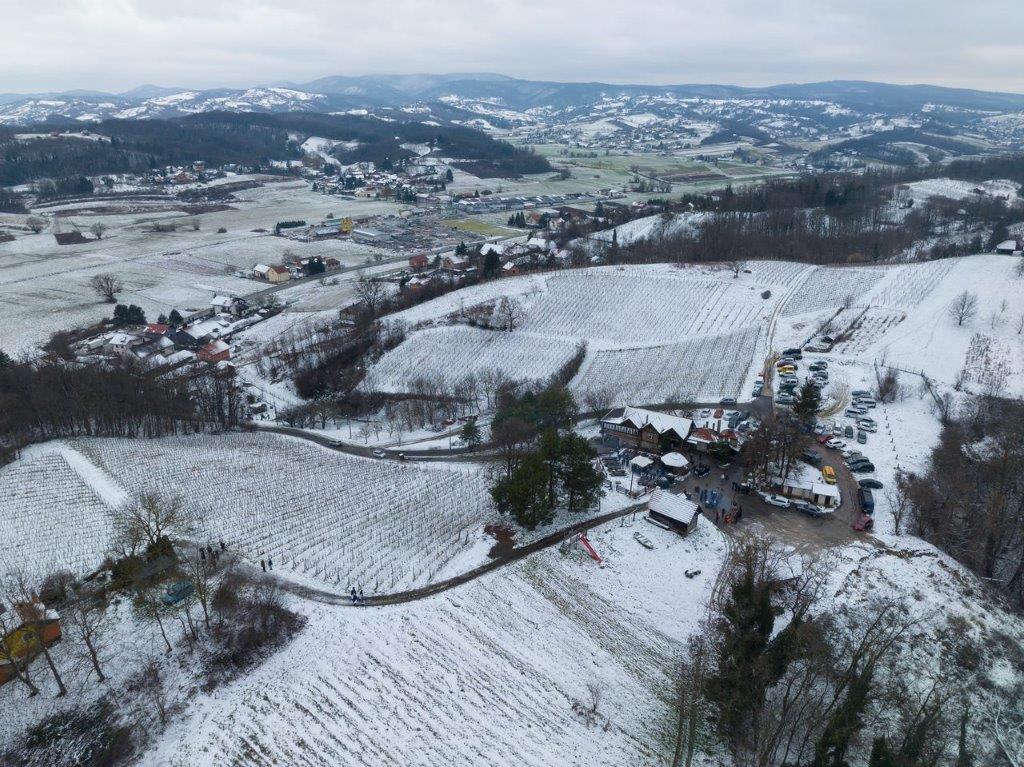 One of the traditions which takes place on Vincekovo includes hanging smoked sausages, bacon and ribs on the grape vines. Old wine is then poured on the vines and they are then cut for the first time.

The host of the celebration of Vincekovo in Sveti Ivan Zelina this year was Klet Ljubekov gaj. 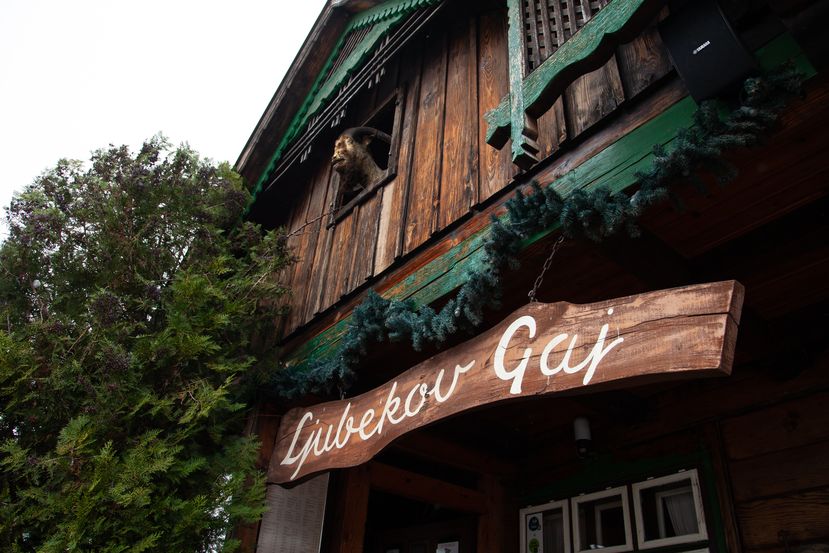 Visitors gathered in front of Klet Ljubekov Gaj and, together with the Croatian Singing Society of Zelina, headed to the host’s vineyard where the main ceremony of the Vincekovo celebration took place. 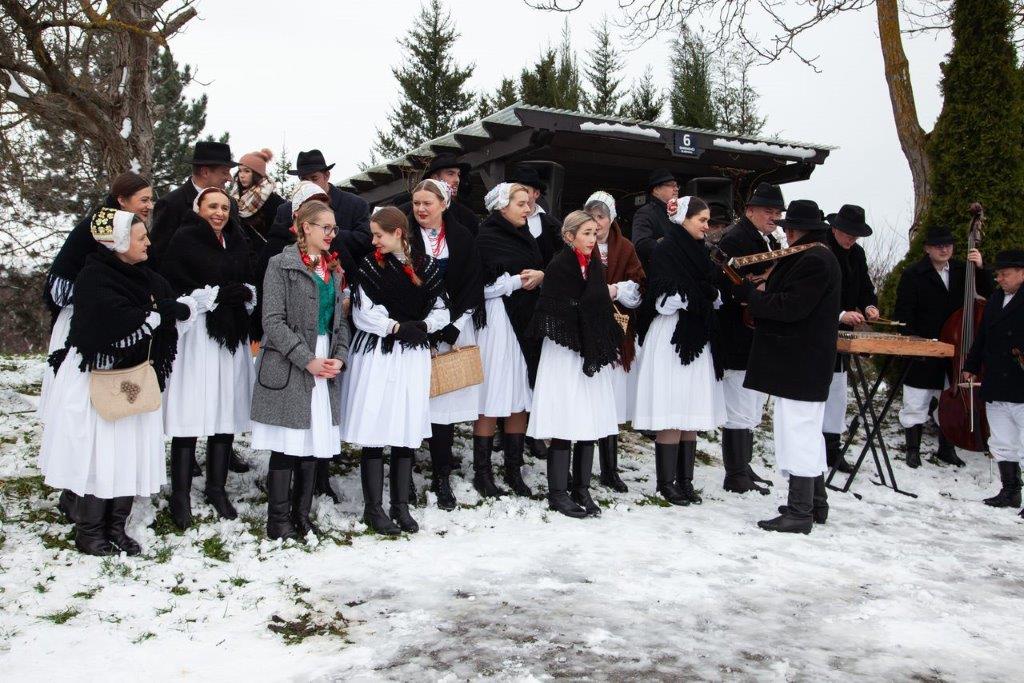 The program was led by the entertaining Borko Samec, the reverend Vlado Bogdan blessed the vineyard, the host Robert Smrndic cut the first vines from the cuttings, the mayor of Sveti Ivan Zelina, Hrvoje Koščec, watered the reeds with a drop of good wine, and the director of the Sveti Ivan Zelina Tourist Board, Marinka Zubčić Mubrin, placed home-made sausages on the vine so that the new wine-growing year will be productive and fruitful. 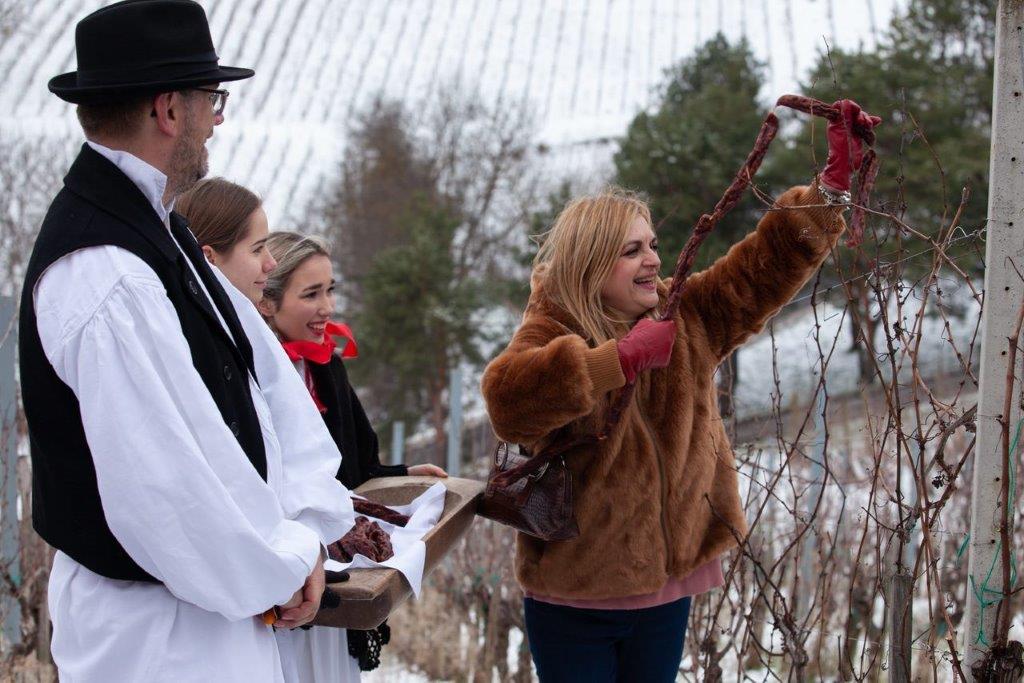 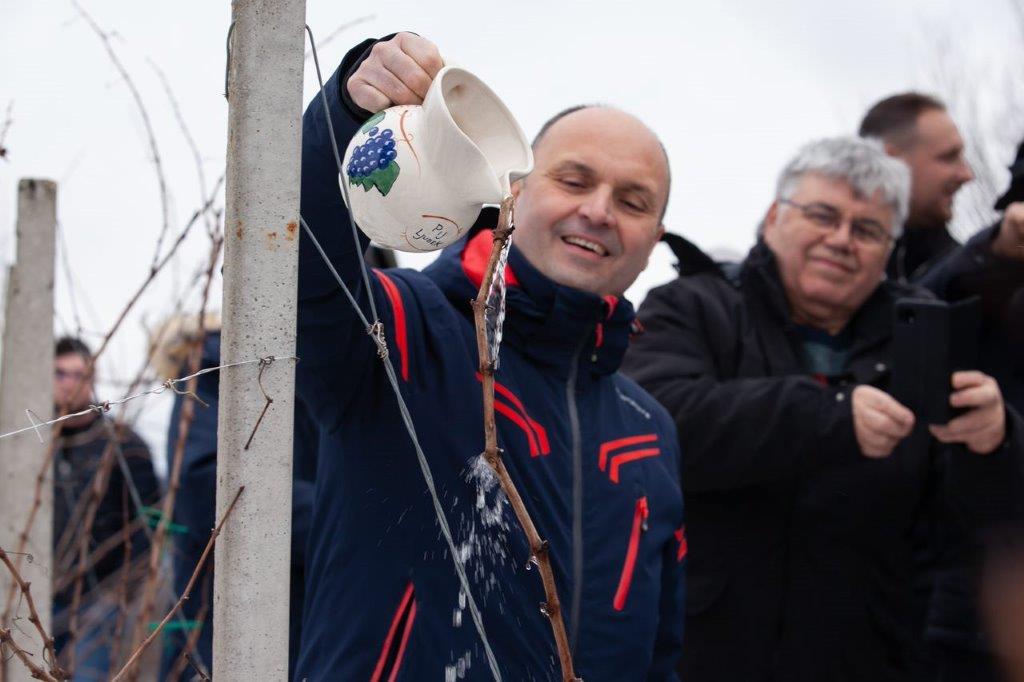 Winegrowers pray to their patron Saint Vinko for an even better harvest this year and to protect their vineyard from winter, frost, rain, hail, disease, pests and anything else that can harm the vineyard. 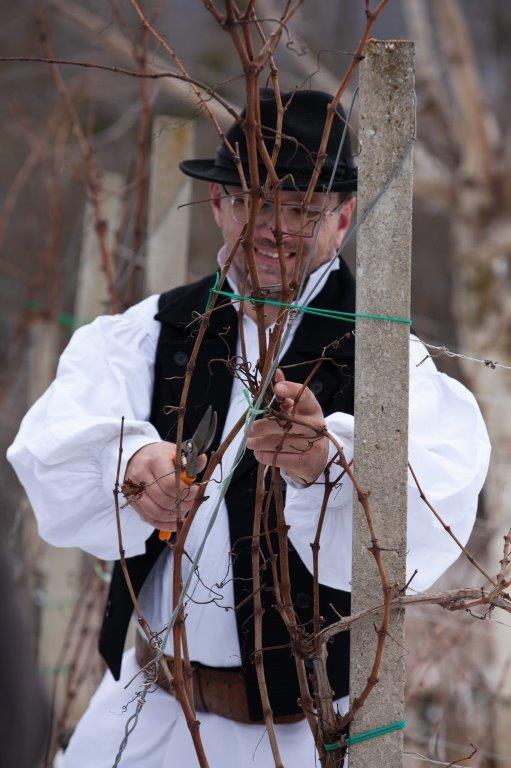 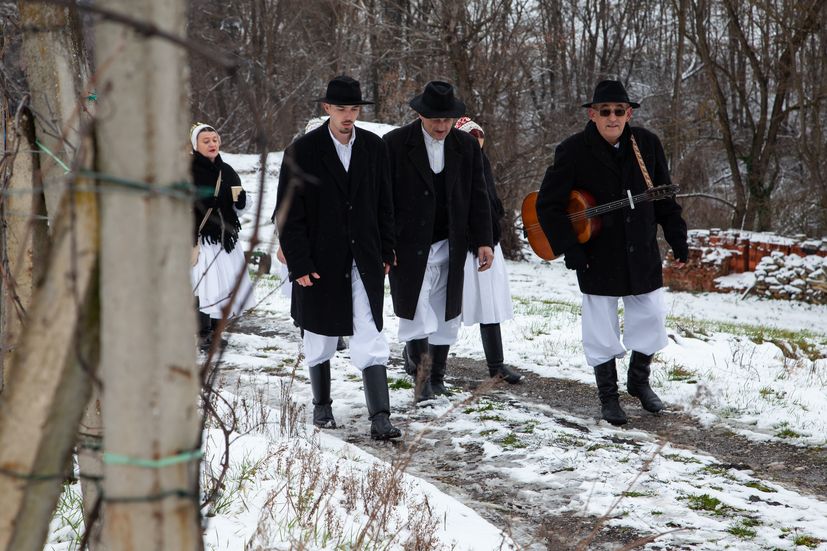 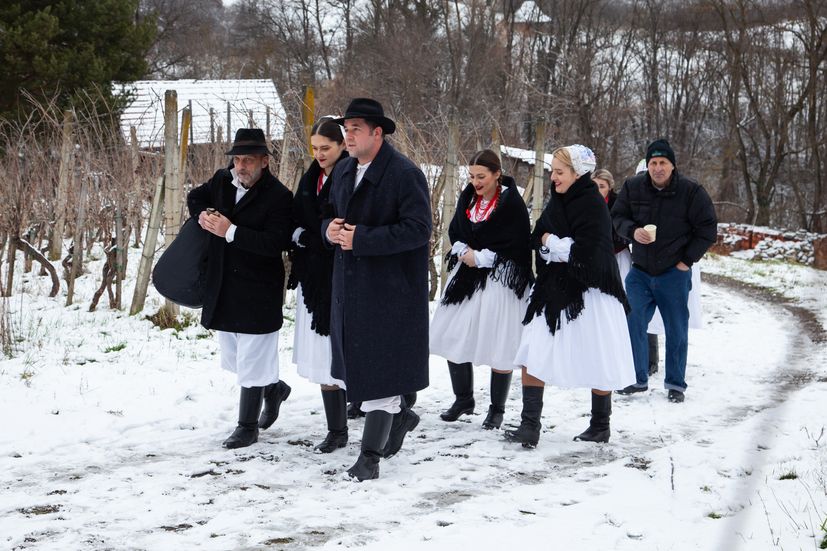 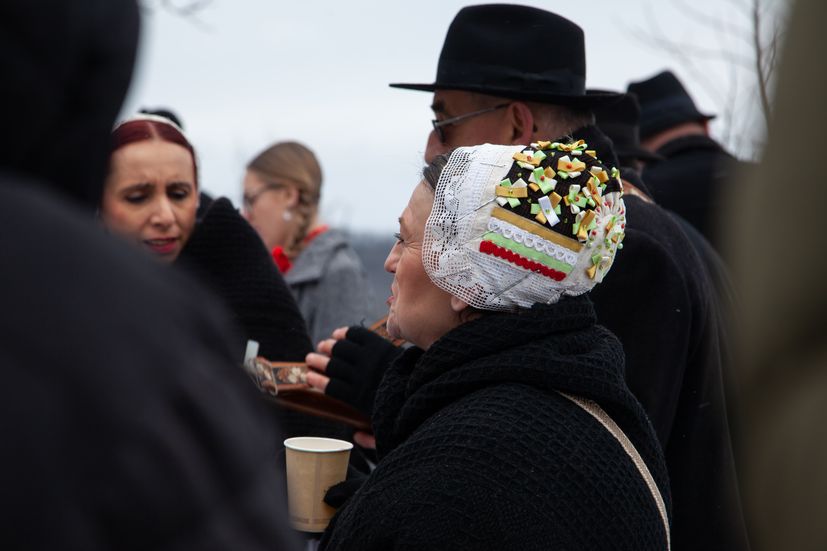 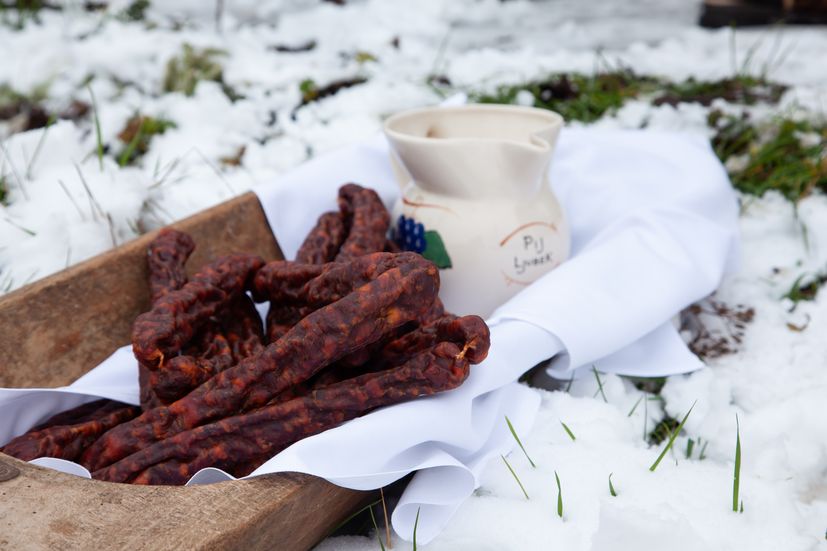 The host prepared cut branches of the vine for all visitors to take home, where they bloom in the warm weather and small “grapes” appear, according to which the winegrowers express what this year’s harvest will be like. At the end, as usual, the old rajtek dance was danced next to the vineyard. 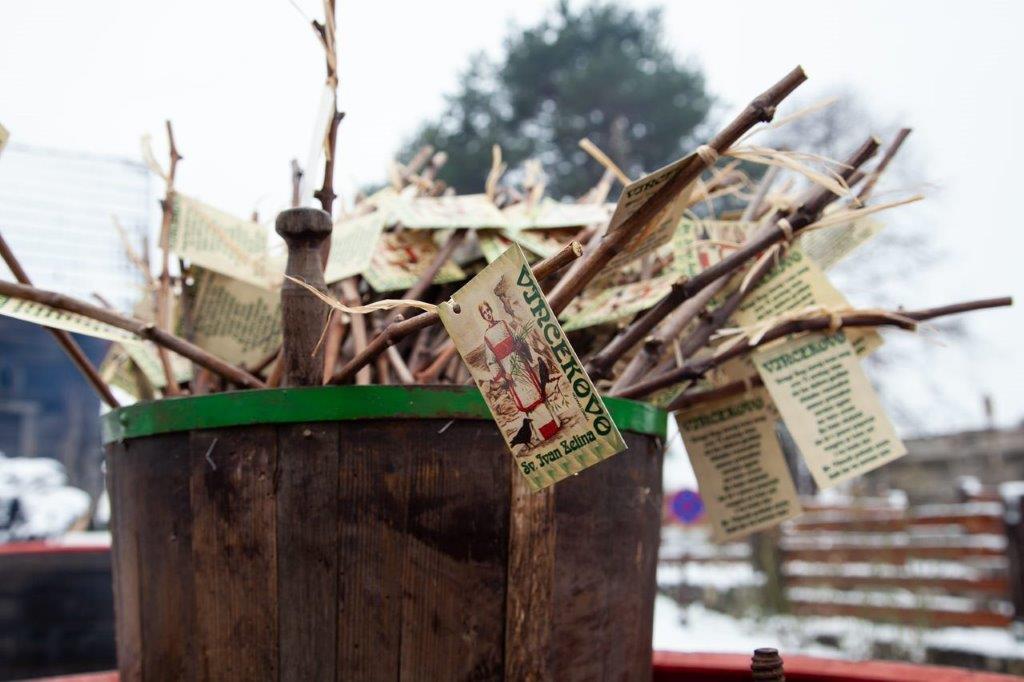 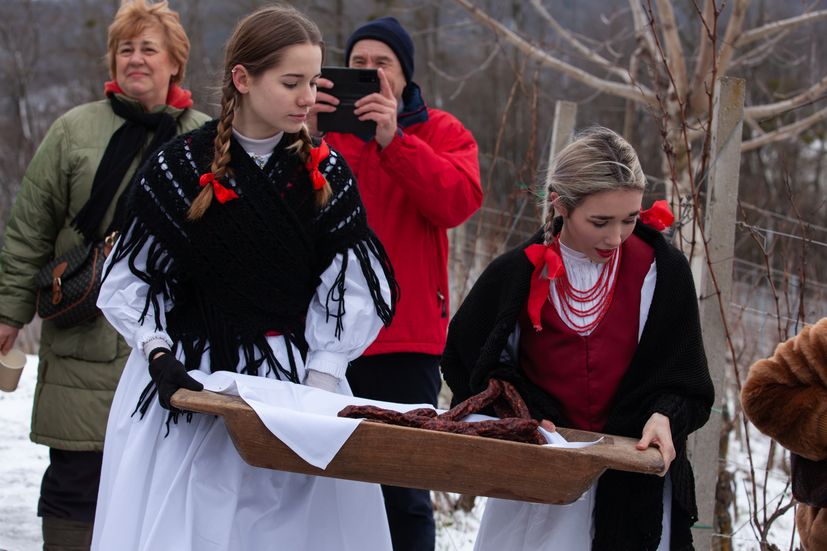 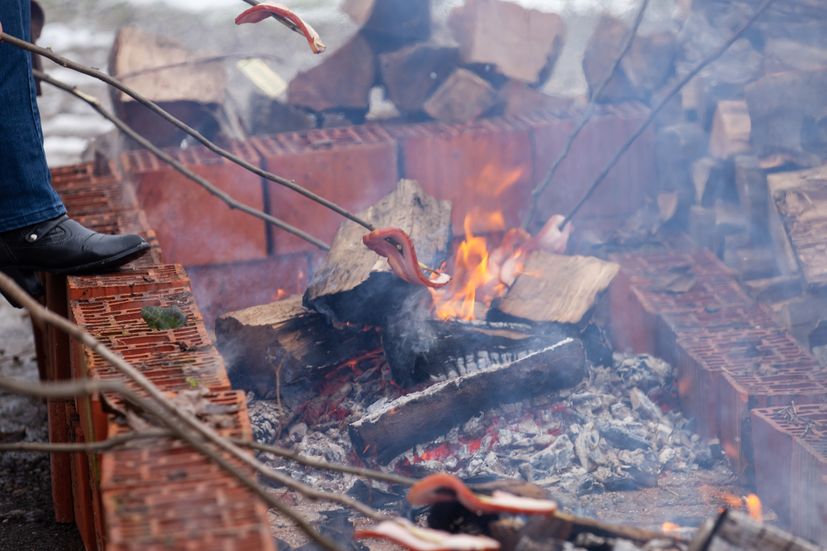 After the ceremony, all visitors could enjoy the real winter atmosphere in the Ljubekov Gaj Cellar and wine refreshments with mulled wine, cooked sausages and bacon that they could grill themselves on an open fire.