Home » Entertainment » WAVE WEEK – A Festival of the Croatian Islands

The team behind Croatia Wave have unveiled a festival experience like no other, set across five breathtaking islands in Croatia. 40 yachts will explore the world-famous, Adriatic coastline anchoring at seven separate idyllic locations along the way.

Ticket holders can expect sun drenched day’s of relaxation, rejuvenation and adventures. Then as the sun sets, the islands will become a party lovers paradise for the night. Ticket holders will be taken by their own personal skipper to the hidden gems of Croatia, from a secret club in a cave in Makarska where they can watch the sun rise to the sounds of Crazy P and Simian Mobile Disco to an abandoned fortress on the Island of Vis and Housekeeping DJs on the award winning Carpe Diem beach, Hvar.

The festival experience combined with private beaches for sunset BBQs, flowing cocktails and intimate supper club experiences makes this an exclusive festival like no other, offering an entirely hedonistic, alternative, summer adventure. Wave Week will set sail on 13th of August 2016 from Split, Croatia, with a flotilla of 40 yachts carrying 250 passengers. There will also be 250 extra tickets for those who wish to stay on land. More information at www.waveweek.com

Wave Week’s musical programme is tailored around the coast of Croatia, each new day is coupled with a new destination and a new sound. Exquisite and untouched locations will transform from the day into the night, from watching the sun set in the abandoned Fort George, to a night on the world renowned Carpe Diem in Hvar to watching the sun rise from Roso beach club of Brac.

The day to night itinerary will explore the realms of music and adventure. From partying till dawn in the hidden caves of Markasa to snorkelling around the coves of Vis, ticket holders will undergo a totally unique and beautiful festival experience. Wave Week have located the most unique and exceptional restaurants, clubs and bars along the way, from beach bbq’s to sit down supper-clubs, a new experience is to be had every single day. 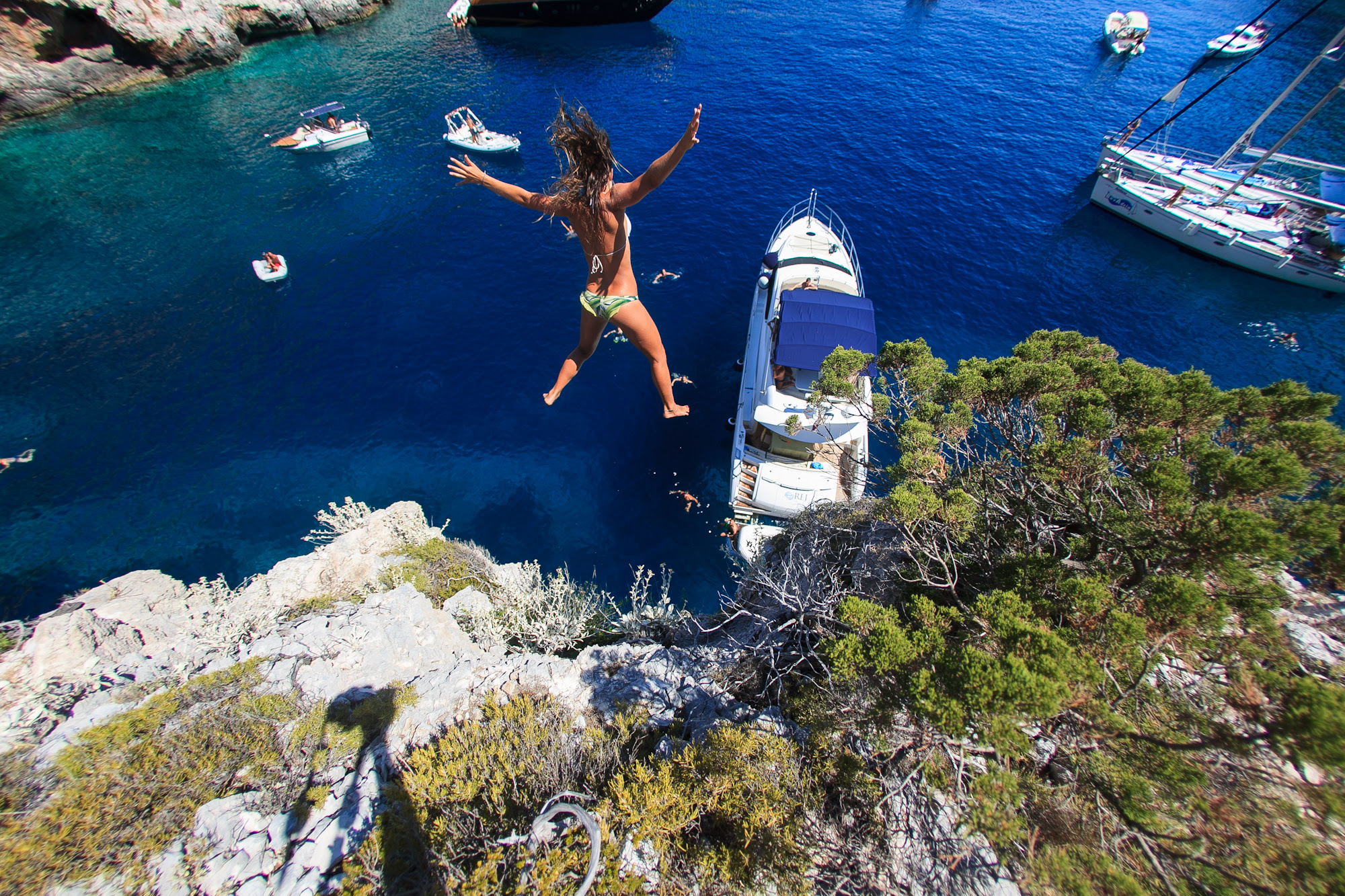 The route that starts in Split, ventures to Supertar, Makarska, Paklinksi Otoci Islands, Vis and Hvar before returning to the docks of Split. For the 250 accommodated on the 40 yachts, they will be fully equipped with all the home comforts; toilets, showers, Wifi and the roof tops are the perfect spot for sunbathing and relaxing on the deck. For those who wish the join the party on land, alternative accommodation options are available and 250 extra tickets around the route are up for grabs.

Mike Gill, Wave Week Festival Director comments “We are incredibly excited to announce Wave Week. Croatia has become such an iconic hub for music festivals and by bringing together music, travel and culture, we have curated a very special experience for those who are looking for more out of their festival experience. We can’t wait for you to join us for the first ever Wave Week.”

Day 2 – Makarska – This day will host a secret party in a remote destination. Following this, boats will moor up at Makarska marina for a night in the caves and Deep Nightclub with Percolate, Crazy P and Simian Mobile Disco.

Day 5 – Paklinksi Otoci Islands – A day will be spent relaxing and replenishing at the Laganini Beach bar Palmizana and the chance to explore Hvar.

Day 6 – Vis – An evening supper club with Glam Clam followed by a night partying into the early hours at the abandoned Fort George hosted by the Cuckoo Club – headline acts still to be announced.

Day 7 – The finale will be a boat party bonanza for all guests aboard a giant ship that takes you back to Split for a night of calm before departing.