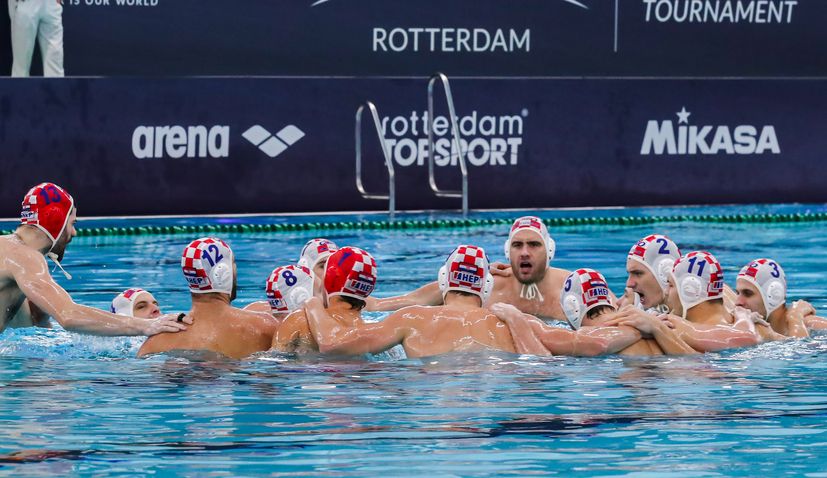 ROTTERDAM, 17 February 2021 – The Croatian water polo team has failed to record its fourth straight victory at the Olympic Qualifying tournament in Rotterdam.

Croatia lost to second place Russia on Wednesday 14-13 to slip to second spot in Group B.

Croatia led 5:3 after the first quarter and 9:7 at halftime. At the end of the third quarter, Ivica Tucek’s team enjoyed a 13-11 lead.

Russia managed to take the lead 14-13 with just over two minutes remaining and managed to hold on for the win. 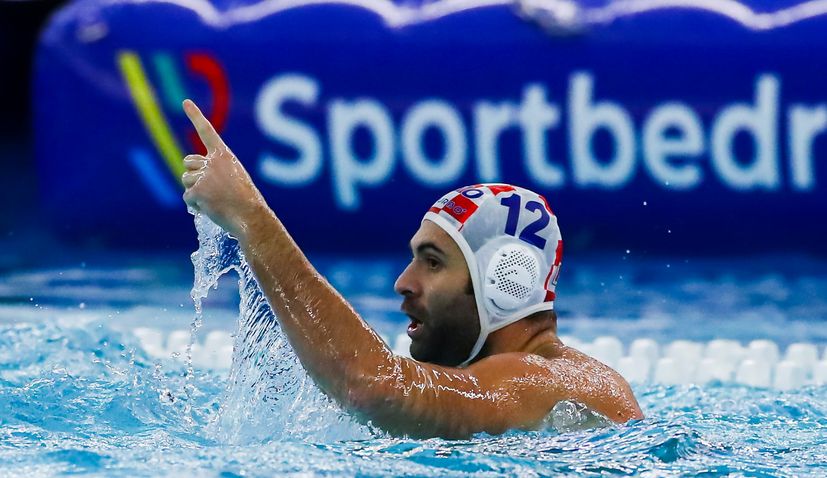 Croatia is now second in Group B with six points, one point behind Russia who now have seven points.

Croatia started the tournament with a big win against Romania 16: 6, and followed it up with victories over the Netherlands (25:8) and France (13-10).

Croatia meets Germany tomorrow in their last group match with a win sealing a quarterfinal place. 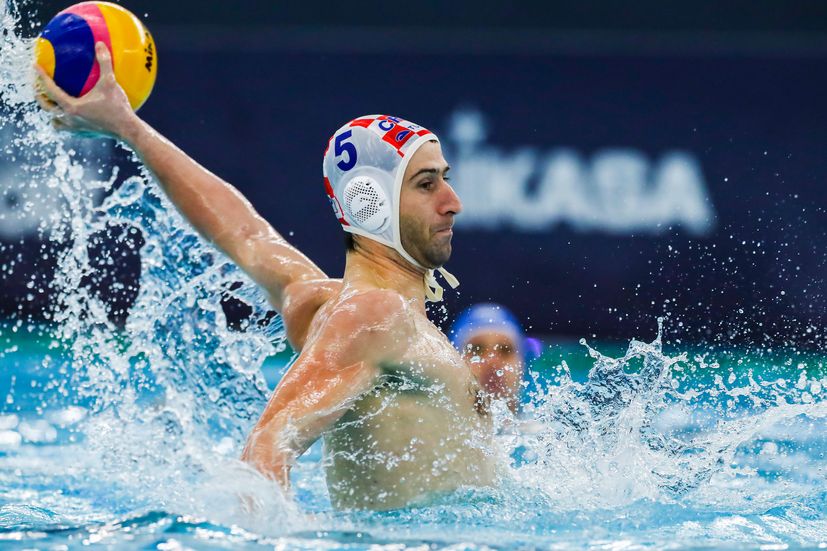 In group A, Montenegro and Greece are on top with four points. Georgia and Canada follow with two points each, while Brazil is last with no points.

The four best teams from each group form the quarterfinal pairs. The top three teams at the end of the tournament will qualify for the Olympic Games in Tokyo.