BUDAPEST, July 4 2021 – The Croatian water polo team has won the strong BENU Cup which ended on Sunday in Budapest, Hungary.

Croatia were unbeaten in the tournament. On the first day, Croatia beat the world and European runners-up Spain by 15:11.

On the second day, they met the hosts and current European champions Hungary in front of a big crowd and prevailed to win 13:11. 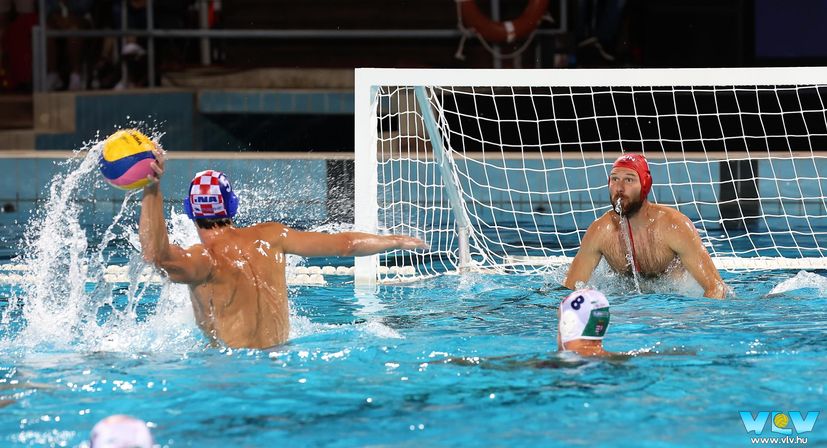 Today, on the last day of the tournament, Croatia played Russia and won comfortably 21:11.

“We finished the tournament in Budapest with an excellent result, although it was not the primary one. But we showed a game that promises to be on the right track. This was expected to be much better than what we showed against the Hungarians in Šibenik. Here we beat Hungary at their legendary pool, which is a big deal in itself. I repeat, however, the result was not crucial. It is important to improve our game and tactics based on these performances. We’ve spotted a few details that still need work. It is these details that make the difference in big competitions. We are satisfied but still have a lot of work to do. Now we are heading to Rijeka where we continue with the preparations, and then on July 9 we go to the tournament in Cagliari, said coach Ivica Tucak. 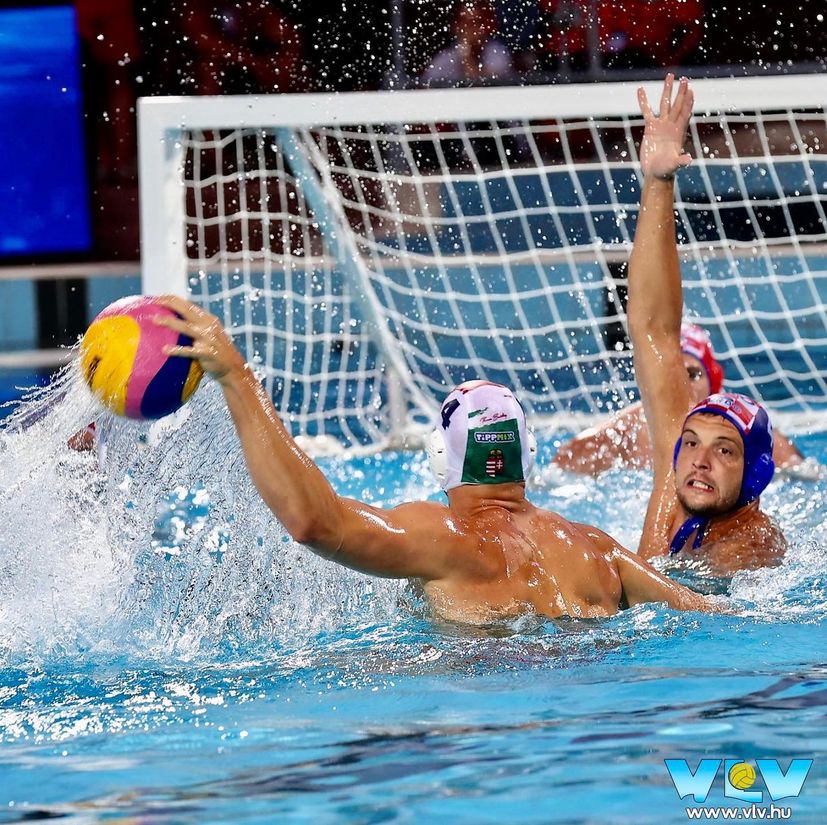 After the preparations in Rijeka, the Barracudas are going to the international tournament in Cagliari, where they will meet the national teams of Italy and Russia from July 9 to 11.

“I think we can all be satisfied with tour play in this tournament. Another tournament in Italy follows, where we will have the opportunity to perfect more tactical details. There were mistakes, but I think we can leave Budapest satisfied. We continue to train and prepare for the Olympics,” concluded Loren Fatović, a member of the national team.

Luka Bukić, who was the best scorer in the first two games, scored the 7900th goal of the Croatian national team since independence in the win against Spain.