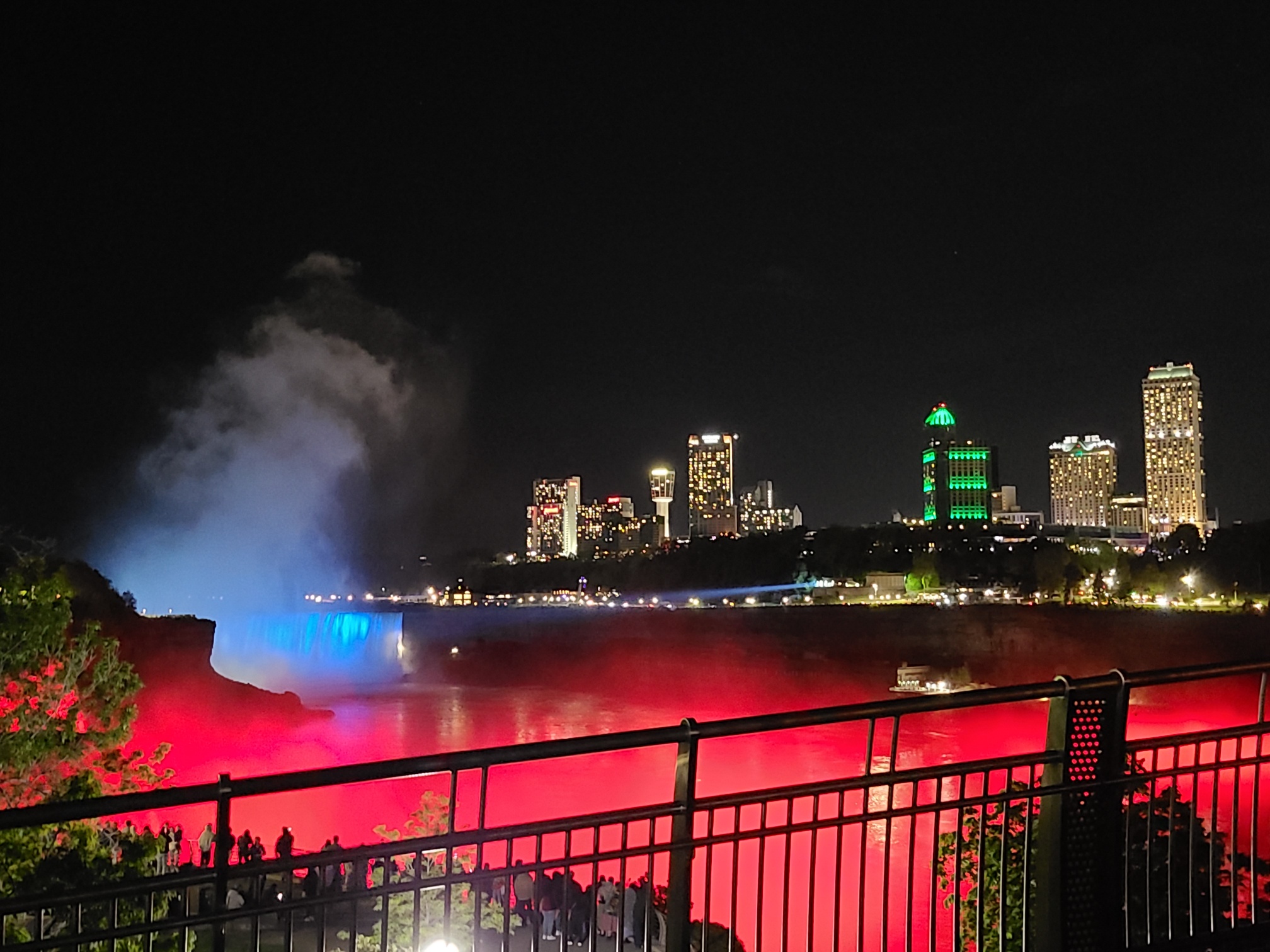 To mark the occasion of Statehood Day in Croatia, Niagara Falls in USA and Canada has, for the first time in history, shone in the colours of Croatia twice on Saturday night.

The beautiful 15-minute night illumination of Niagara Falls in red, white and blue took place from 9 pm to 9:15 pm, and again from 10 pm to 10:15 pm local time, which in Croatian time fell on Statehood Day itself, on May 30 in the early hours.

The Croatian National Tourist Board broadcast the unique event via live streaming on its social networks Croatia Full of Life, which is followed by millions around the world.

The event, which further draws attention to Croatia as a desirable tourist destination preferred by Americans, was realised at the initiative of the Consulate General of the Republic of Croatia in New York with the support and engagement of the Croatian Tourist Board.

“With this initiative, we wanted to symbolically mark the connection and strategic partnership between the Republic of Croatia and the United States, from culture, sports and science to foreign policy, defence and economy. Croatian emigrants are especially credited in promoting ties and cooperation between their homeland and the country in which they found their new home,”said the Consul General of the Republic of Croatia in New York, Nikica Kopačević. 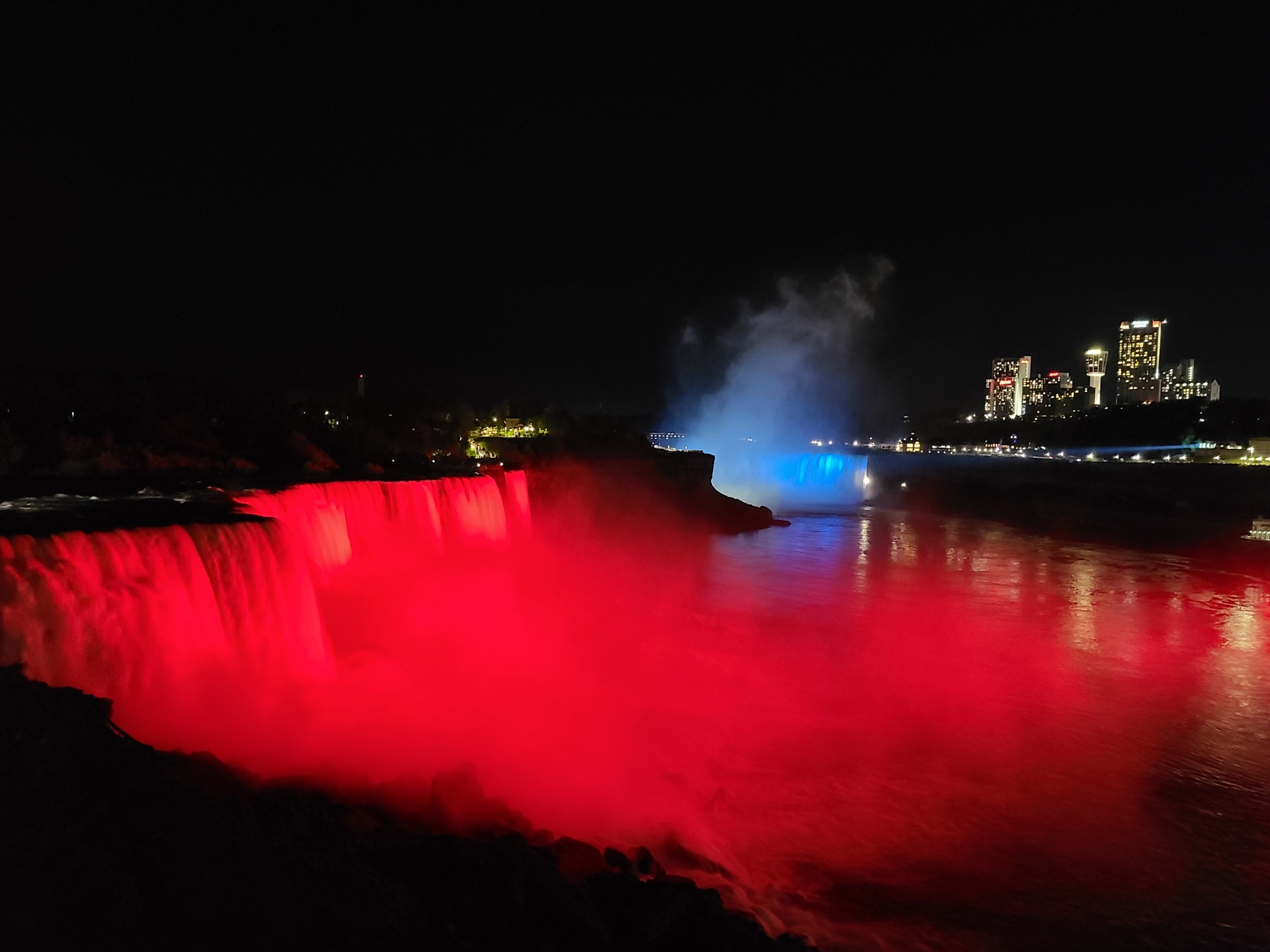 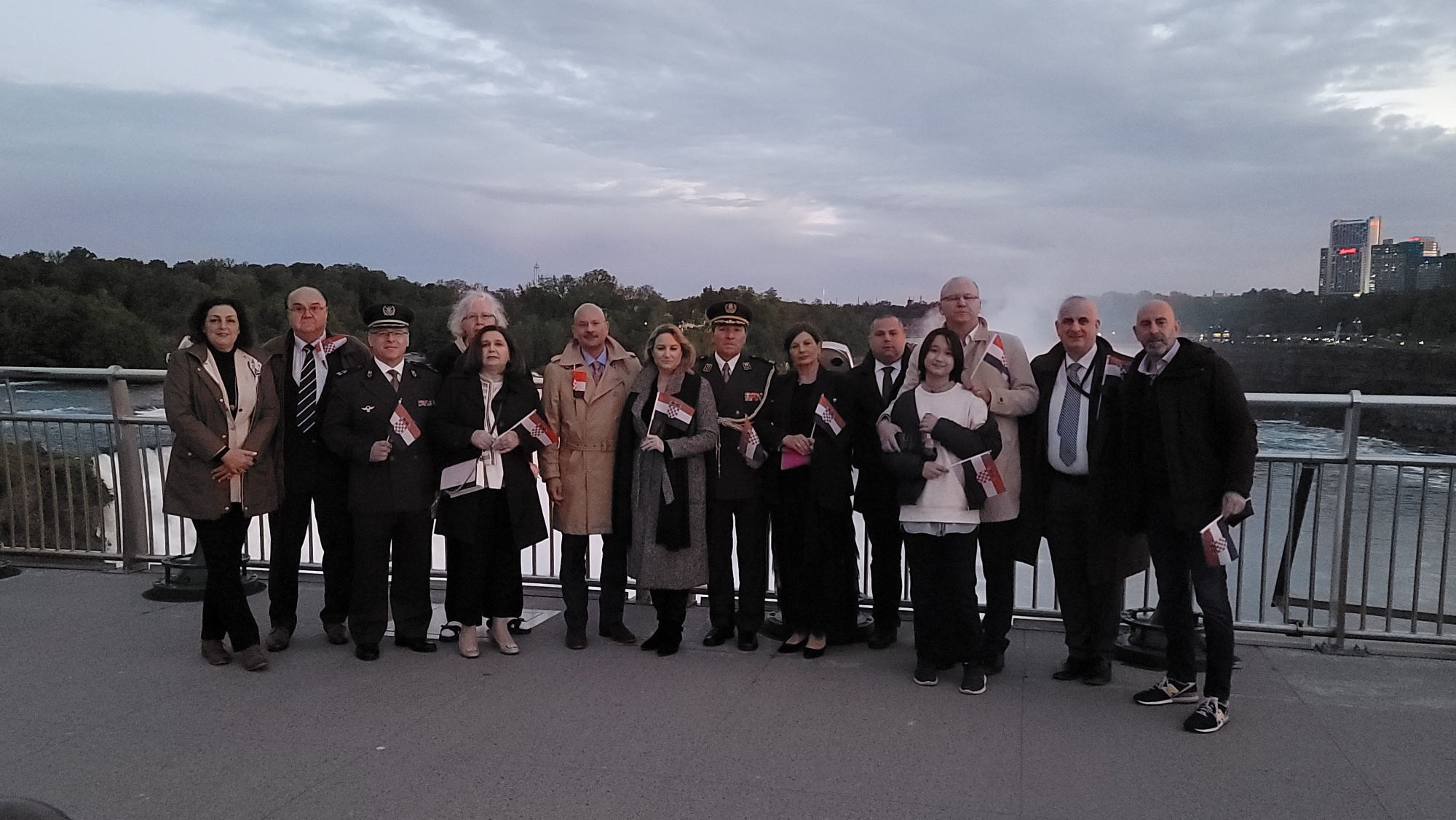 “This special event is important in promoting our country as an attractive tourist destination on the US market. The interest of Americans in our destinations is growing from year to year, which is confirmed by the two newly introduced direct airlines that connect Dubrovnik and New York this season, which makes us connected to the United States better than ever before. We have achieved more than 80,000 overnight stays from this market so far this year, and numerous announcements from our partners suggest that good trends from the US market will continue in the coming period, “concluded Croatian National Tourist Board Director Kristjan Staničić. 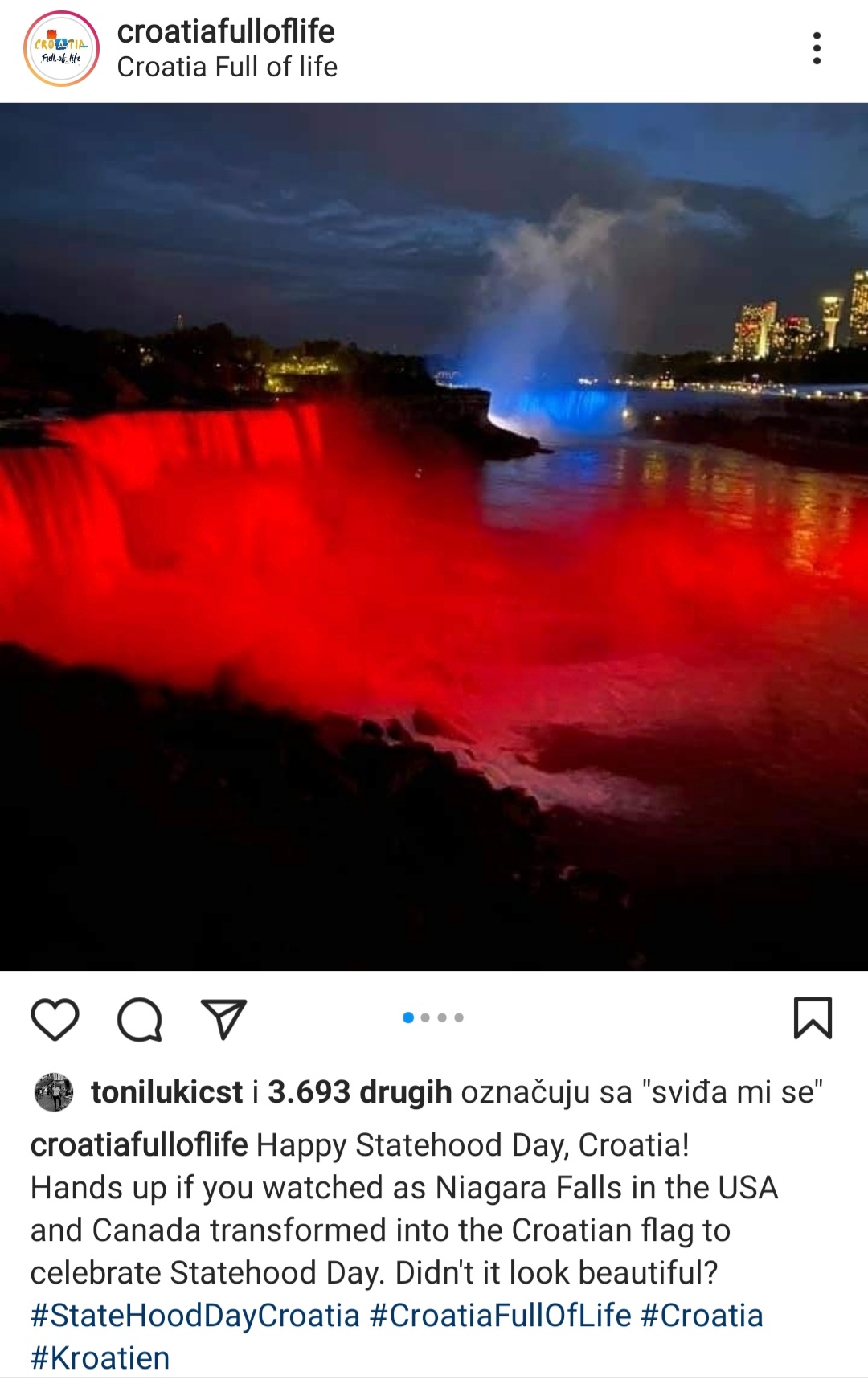 Niagara Falls is illuminated by several hundred LED lights, which light up at dusk, every night of the year. Throughout the year, the waterfalls are especially illuminated on the occasion of significant occasions and holidays and as a sign of support to numerous organisations and associations.

You can see the video on the link: https://fb.watch/5OZnLyiXIO/