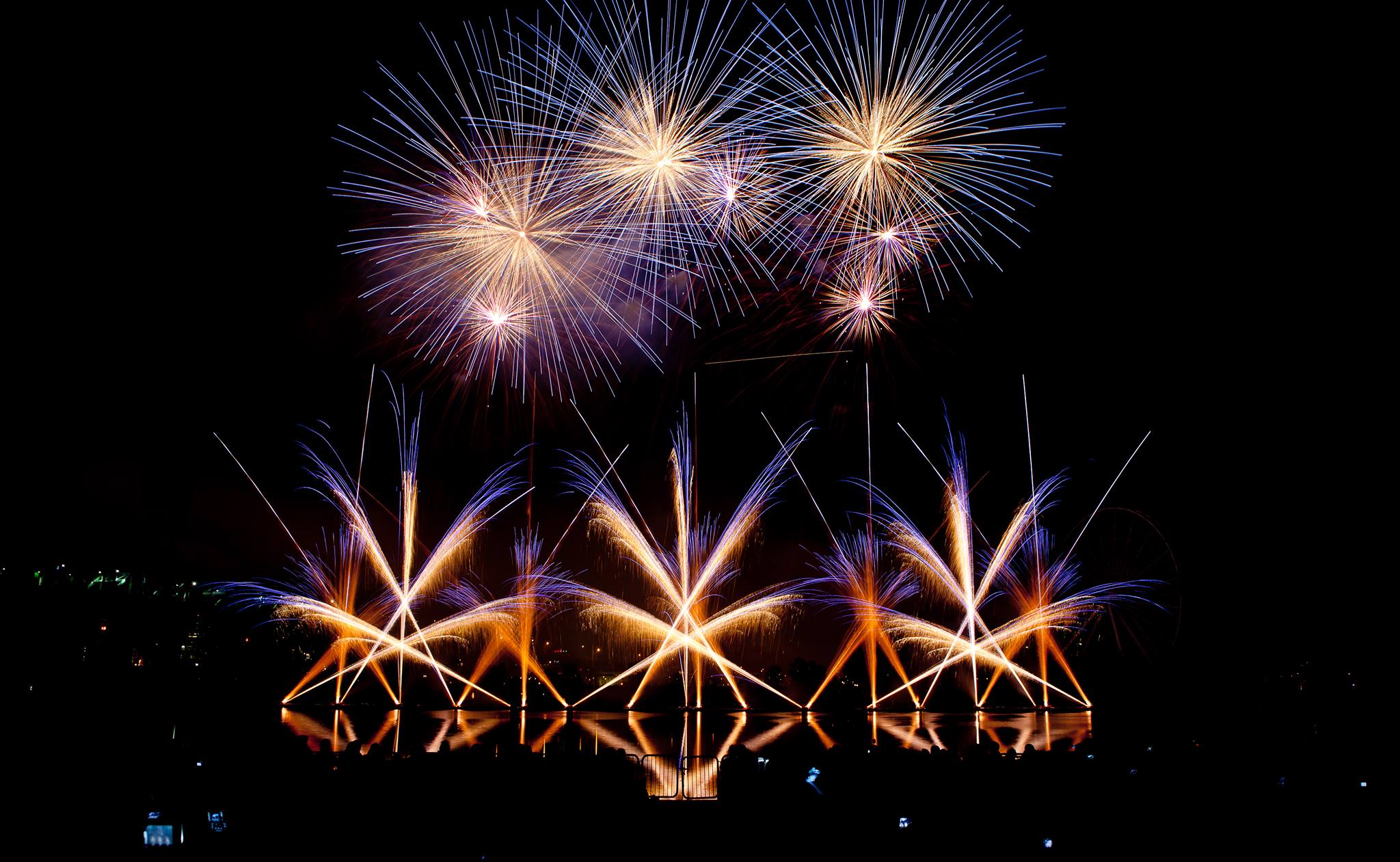 VANCOUVER, 7 August 2019 – Croatian pyrotechnic team Mirnovec Pirotehnika has won the People’s Choice award at one of the most prestigious fireworks festivals in the world.

The team from Samobor took won the hearts of the public to win first place in the People’s Choice award at Vancouver’s 29th annual fireworks extravaganza, the Honda Celebration of Light which ended on the weekend.

Over 200,000 people flocked to downtown Vancouver to watch the competition with which was preceded by an all-day family entertainment, including food trucks and music and cultural shows on a stage at Sunset Beach.

It was the first time the Croatian team had competed at the festival and they were up against teams from Canada and India to win the public vote as the best.

Minrovec Pirotehnika’s performance was choreographed to music from well-known movie hits. The choreography was done by Nikola Koletić while Filip Devčić, Stjepan Župančić and Antonio Kotarski did the technical part of the work setting off the fireworks.

Watch the winning performance below.