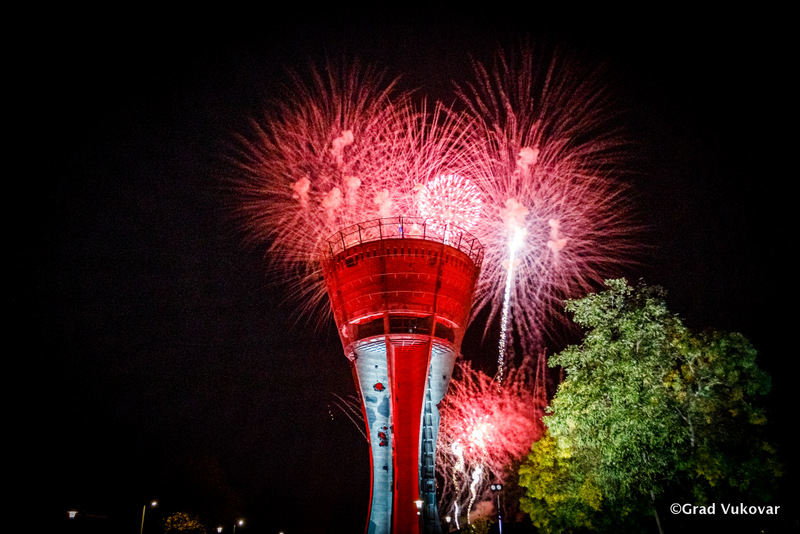 The Vukovar Water Tower, a symbol of Croatian unity which was recently restored, has became a member of the World Federation of Great Towers, joining the famous towers such as the Empire State Building, Burj Khalifa, The Shard, Eiffel Tower and many others.

The World Federation of Great Towers Is an international association headquartered in Melbourne, Australia. It is made up of management bodies of high-rise towers, provided that they are open to the public and that they constitute a tourist attraction.

“We had the vision, determination and perseverance of something that stood without a function for almost half a century, of which everyone turned their heads, to turn it into an attraction that employs 30 people and has generated 3 million kuna in 3 months of business. In less than 4 years, we turned the ruin into a miracle, and ranked Vukovar and Croatia alongside the largest towers in the world. We showed Croatia where it can and deserves to be, and everything else is history,” Penava said. 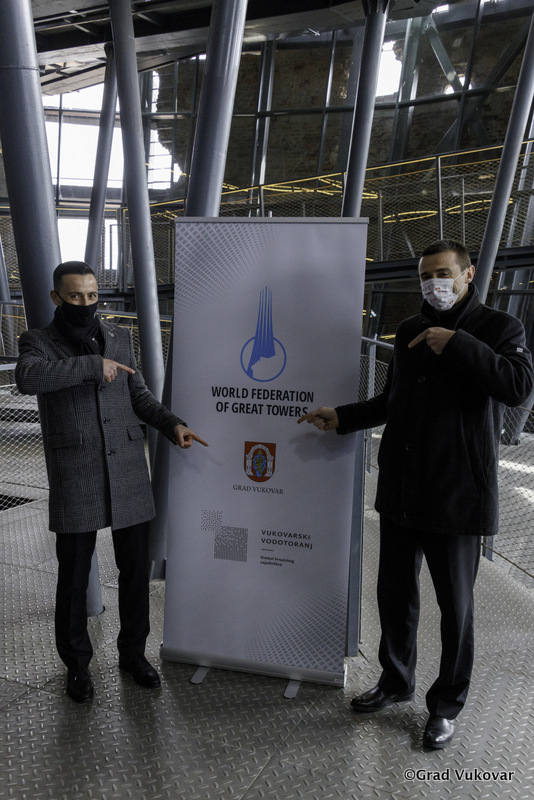 Penava also added that there is a lot of competition from those who want to join the organisation that has only 23 countries in the world, and now the 59-metre tall Vukovar Water Tower which has a huge symbolism of the creation of a modern Croatian state. 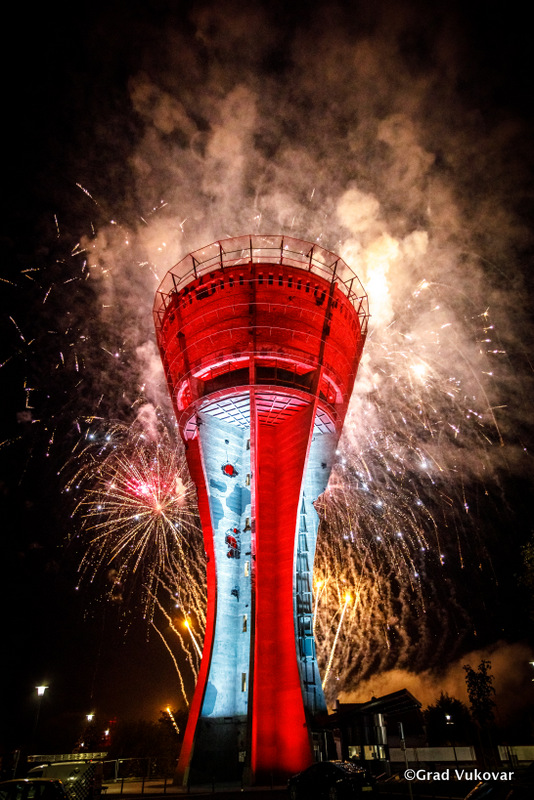 Zeko said that joining the World Federation of Great Towers is a big step forward in terms of marketing and strategic plan for Vukovar, Vukovar Water Tower, but also the whole of Croatia. 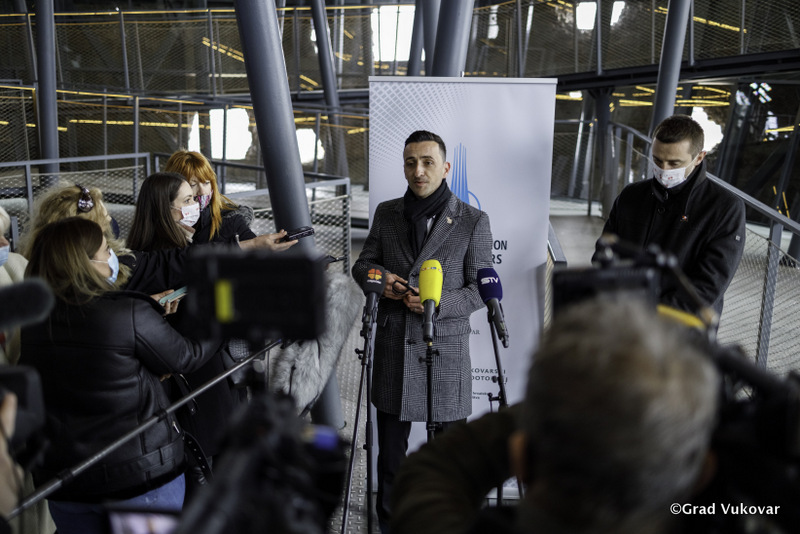 Negotiations on membership began in November 2020, and the Vukovar Water Tower was admitted on March 10, 2021 to the World Federation of Great Towers, the City of Vukovar said. 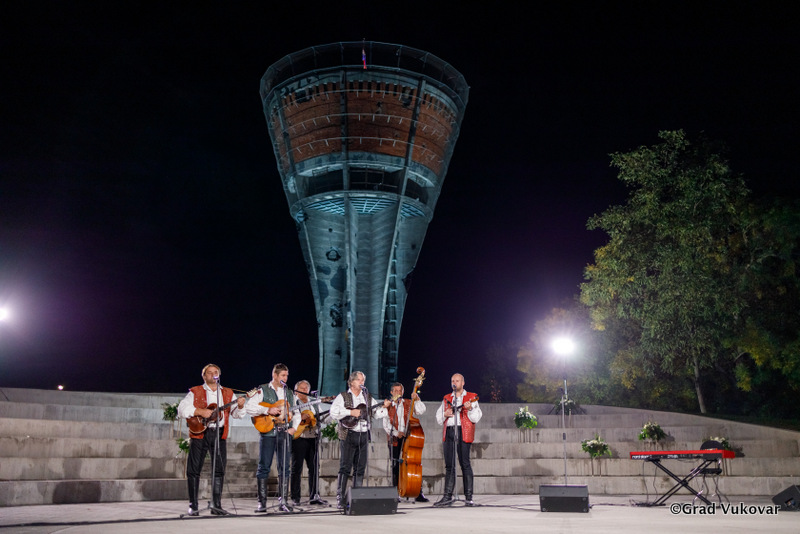 The reconstruction of water tower started in May 2017 and it was opened in October 2020.

The complete reconstruction and conservation of the tower, which now includes a memorial room, cost HRK 46 million, and of that amount HRK 36 million was raised through donations. During the project, 640 holes on the edifice which were the result of the shelling of the Yugoslav Army and Serb paramilitary forces in 1991, were preserved.