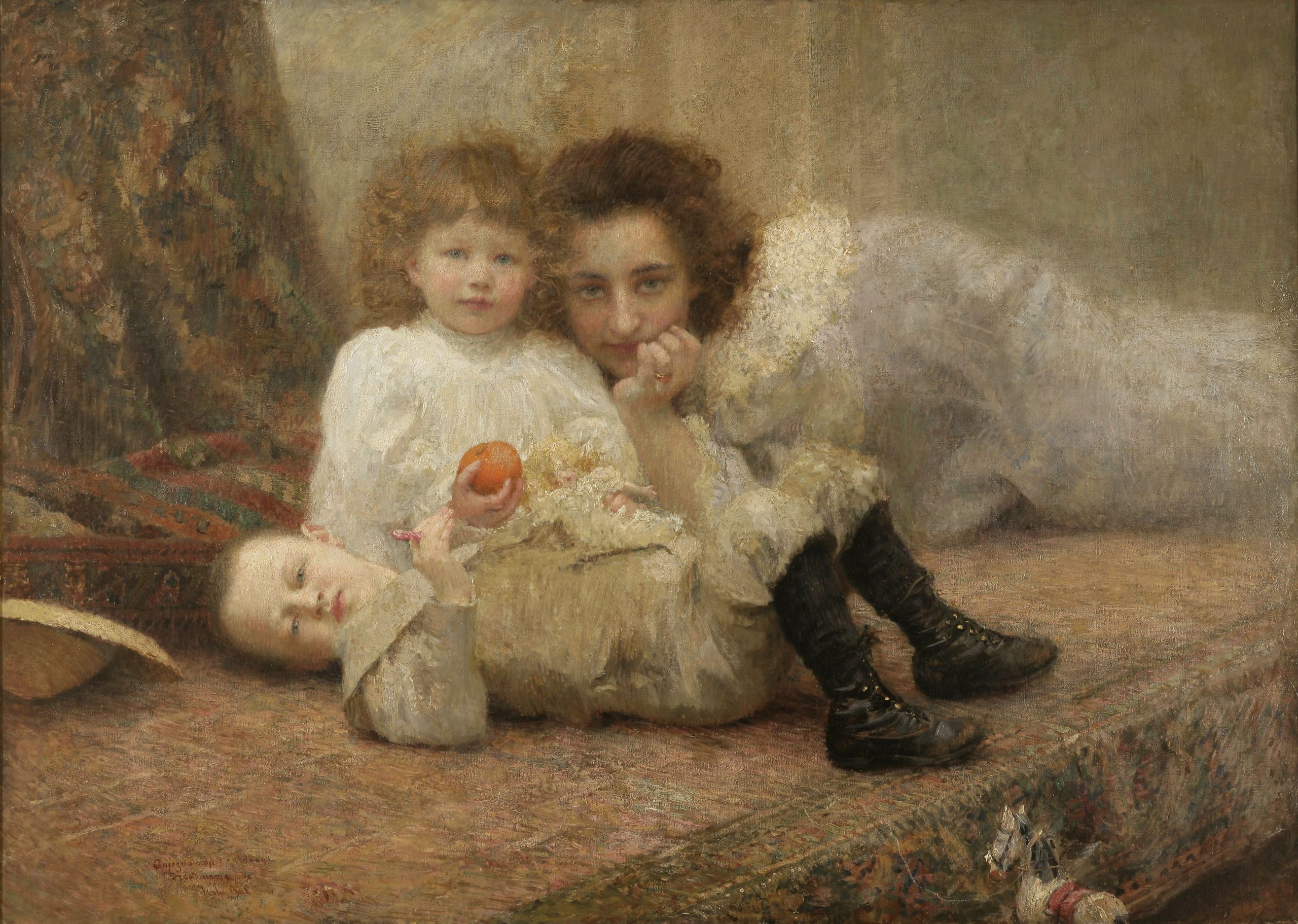 ZAGREB, Oct 1 (Hina) – The exhibition “Vlaho Bukovac and Alexandre Cabanel – a historic encounter of pupil and teacher”, to open at Zagreb’s Art Pavilion on October 2, brings a retrospective of the renowned Croatian painter’s works and works of his professor, the 19th century painter under whom Bukovac studied painting at the École des Beaux-Arts in Paris.

Art Pavilion director Jasminka Poklecki Stosic said that the exhibition would feature 12 paintings made by Cabanel, which had been borrowed from five French museums and the State Hermitage Museum in Saint Petersburg.

The authors of the exhibition are art historian Igor Zidic, Croatia’s leading authority on Bukovac’s work, and art historian Michel Hilaire, director of the Art Pavilion’s partner museum, Musee Fabre, and an expert on Cabanel’s work.

Bukovac’s works have been borrowed from a number of Croatian museums and museums in Serbia, Montenegro, Bosnia and Herzegovina and Slovenia, as well as from private collections.

The exhibition, to be open until January 6, is the Art Pavilion’s central event this year when the Zagreb gallery celebrates its 120th anniversary. 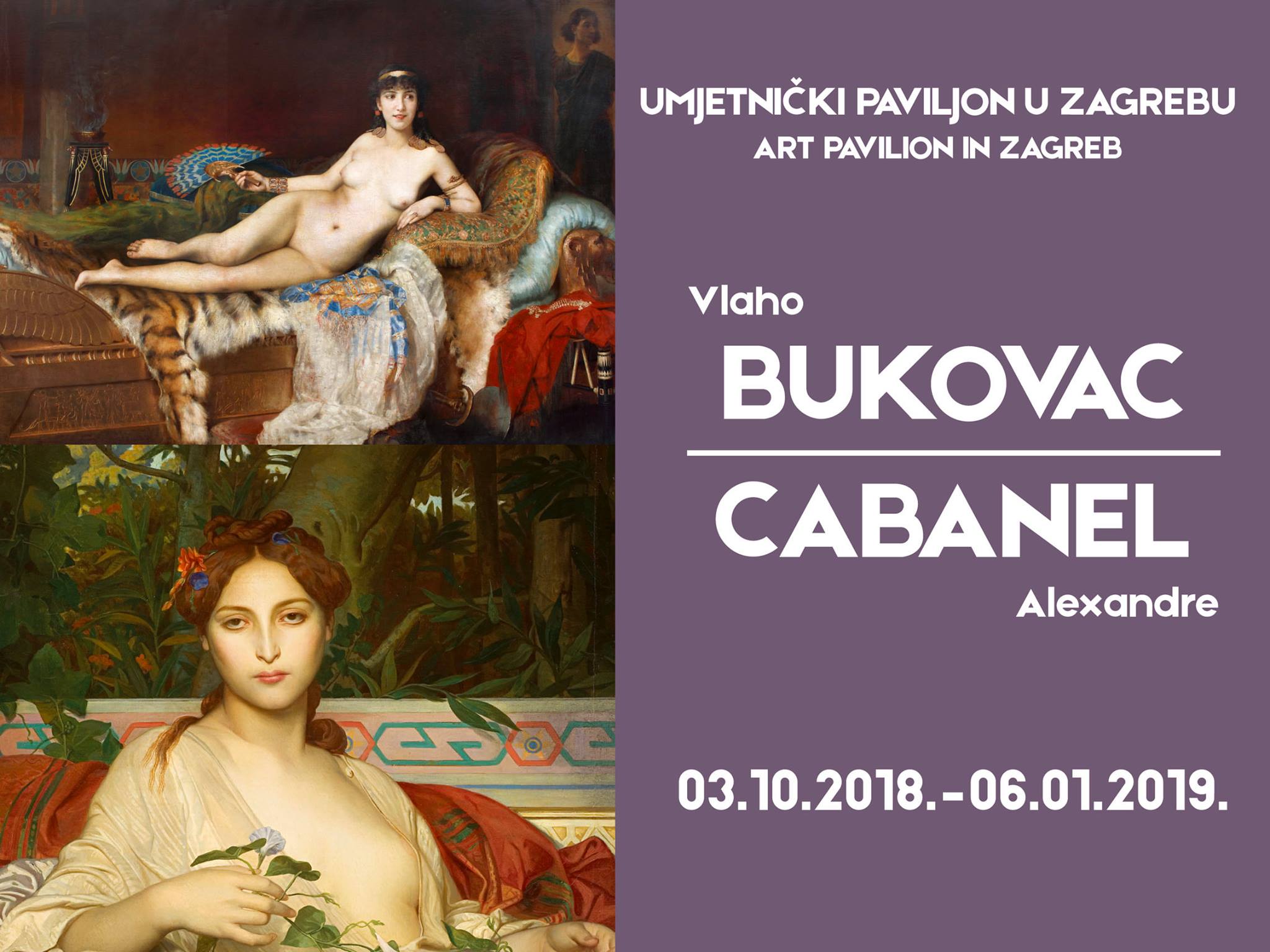 It was thanks to Bukovac in 1896 that a prefabricated steel frame was built for a pavilion to put on display works of Croatian artists taking part in the Budapest Millennium Exhibition that year.

The steel structure was later relocated to Zagreb and served as the frame for the Art Pavilion that was opened two years later.