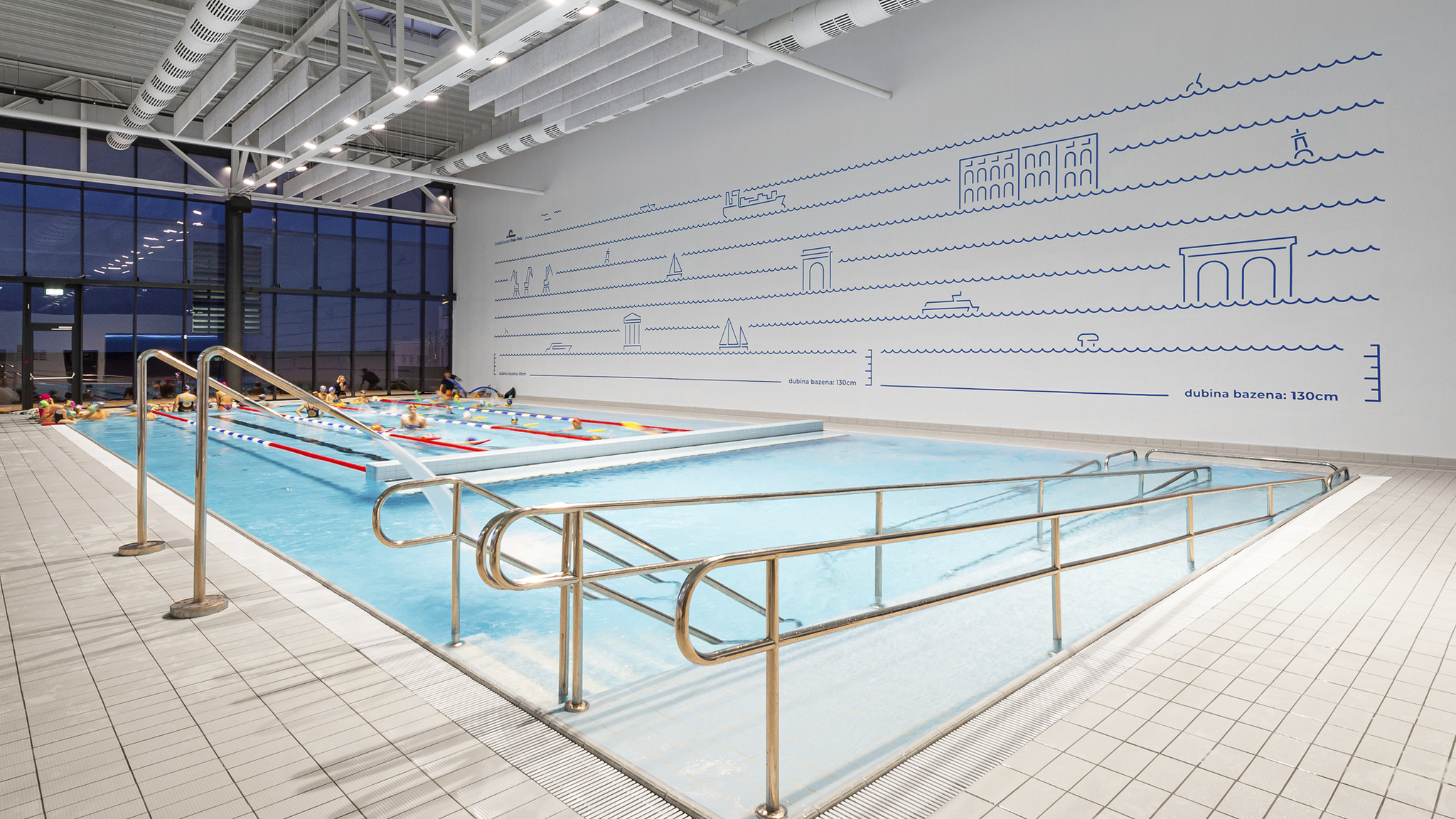 A series of recognitions for the project of the visual identity of the Pula – Pola City Pools in Croatia has continued with a prestigious award from the United States of America.

Rovinj Studio for Visual Communications Tumpić/Prenc received the Communication Arts Award from the magazine of the same name based in California. It is one of the world’s most competent magazines in the field of visual communications, founded in 1959.

Communication Arts established the annual award in 1960, which is given today for the best works in the fields of design, advertising, illustration, typography, photography, and interactive media.

A jury made up of ten creatives from around the world awarded 126 of the 2,497 entries this year. Through this annual competition, but also its entire content, the magazine presents new ideas, while promoting the highest professional standards.

“We are extremely glad that after several awards for this demanding project, we received the first recognition from the American continent. Users of the newly opened pool of 5900 square meters, are witnessing the evolution of its signaling system from functional to playful with the animation of space using conventional iconography. Identity itself is based on the idea of a line, a graphic element that guides the entirety of our decisions, similar to the line at the bottom of the pool leading a swimmer,” said director Sara Prenc Opačić and creative director Anselmo Tumpić. Along with them, designer Anton Licul Grk also worked on the project. 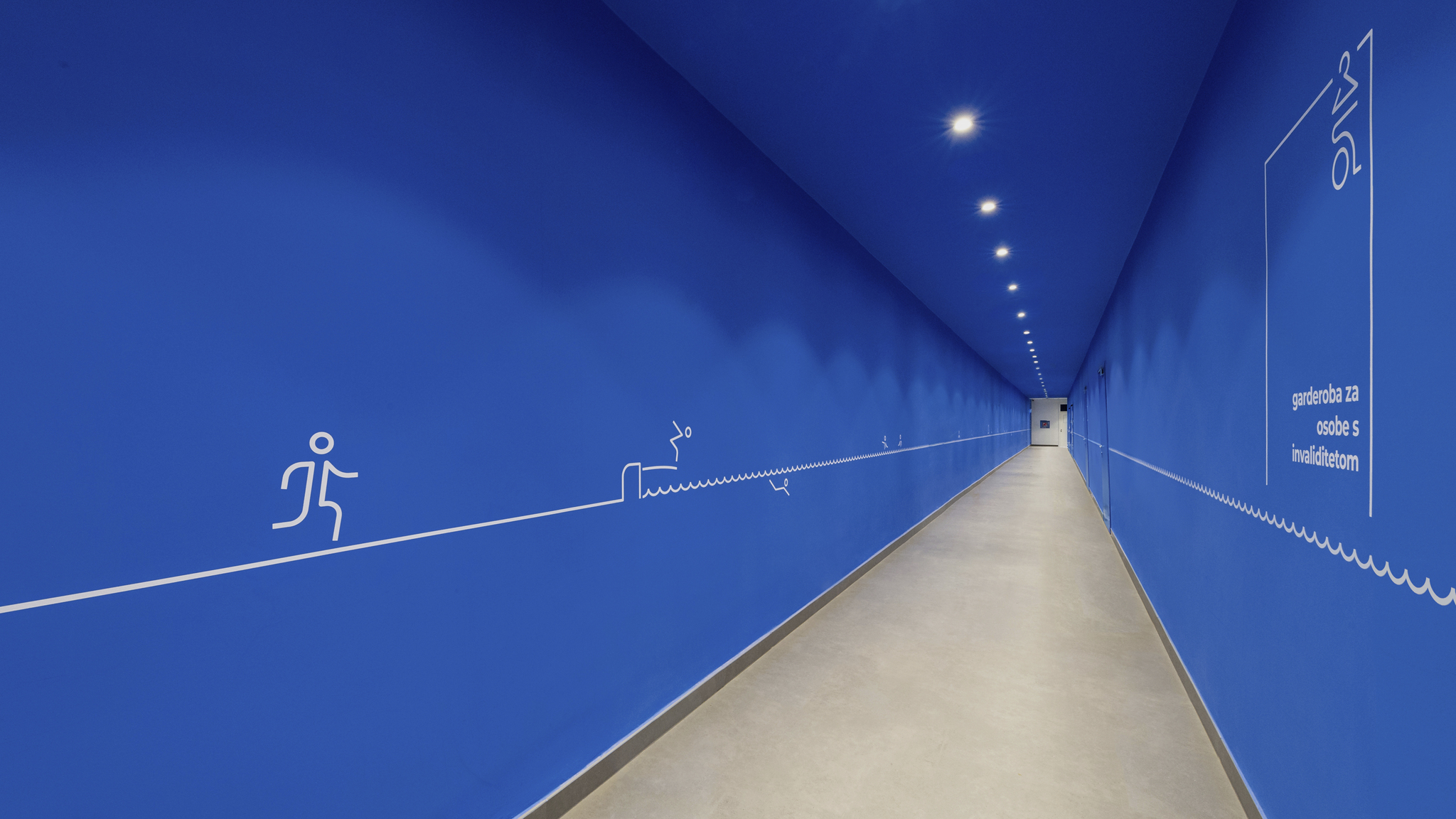 The basic element of the visual identity and signalization of the Pula-Pola City Pools are the white and blue lines, which run through all spaces and serve as a basis for various illustrations of certain contents, but also the sights of the city of Pula. 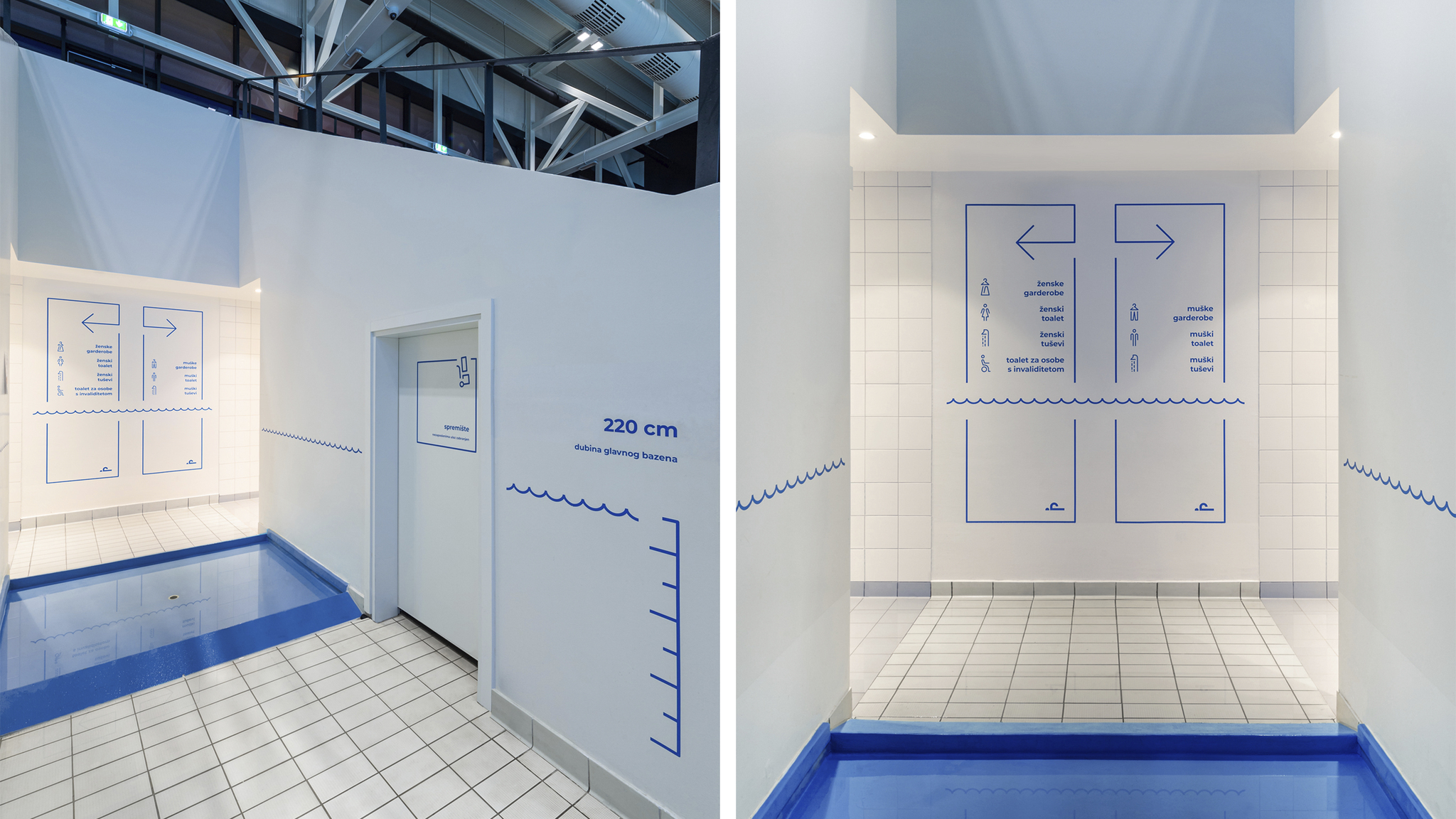 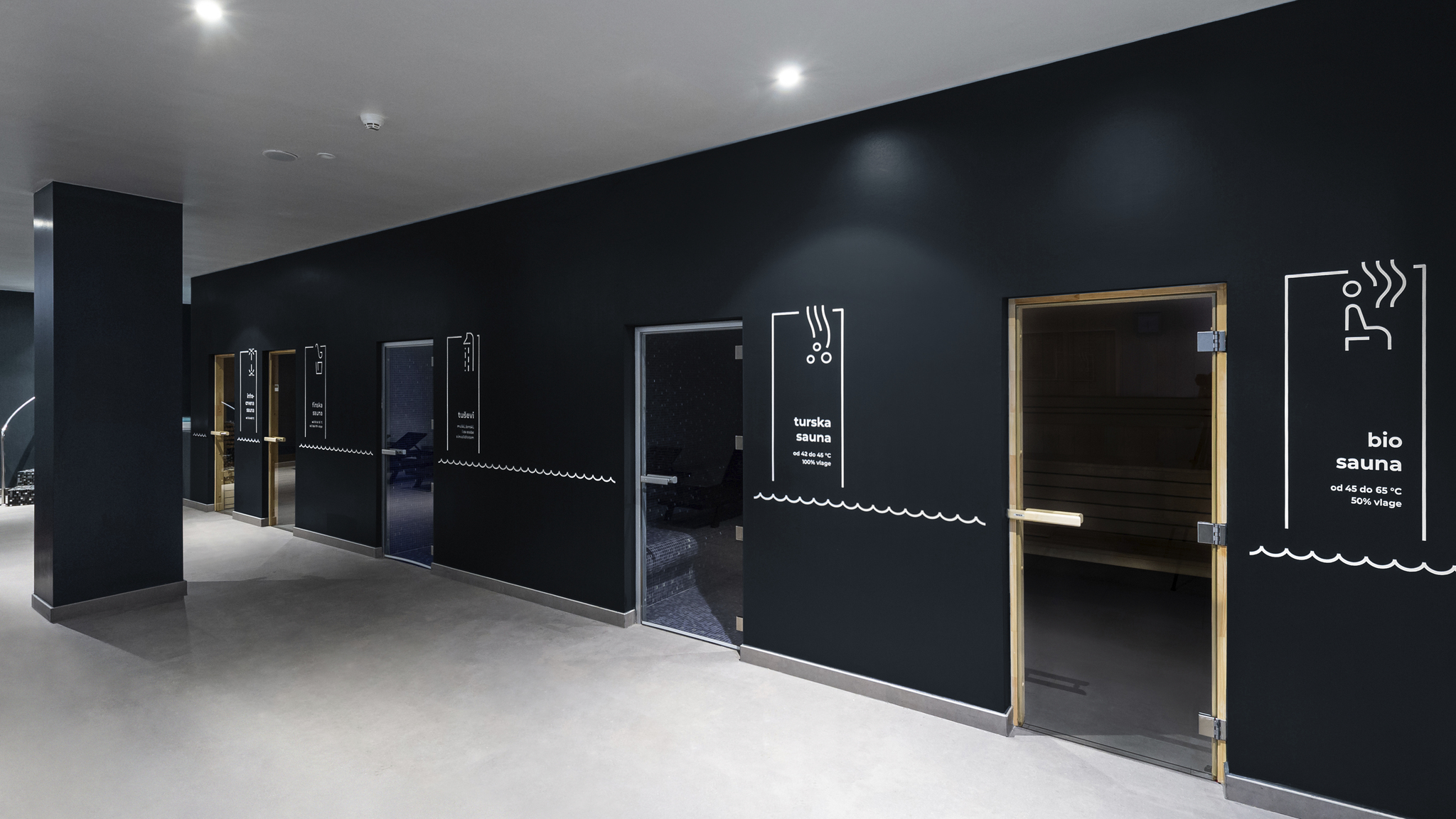 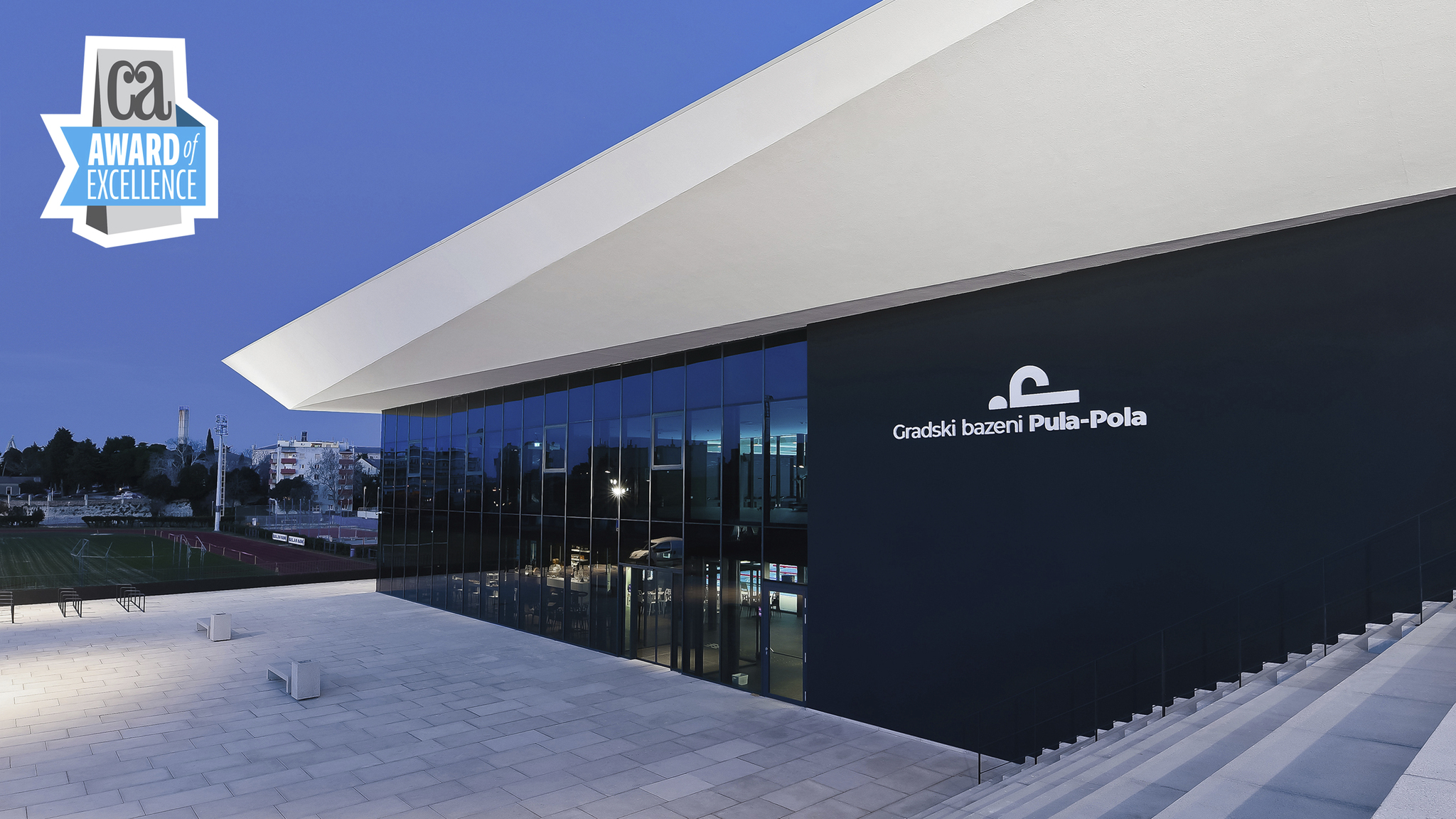 All awarded works from this year’s 61st competition, including this Studio Tumpić/Prenc, were published in the print edition of Communication Arts magazine for September, which was distributed in more than 25,000 copies worldwide, thus ensuring visibility to authors and publishers of projects. 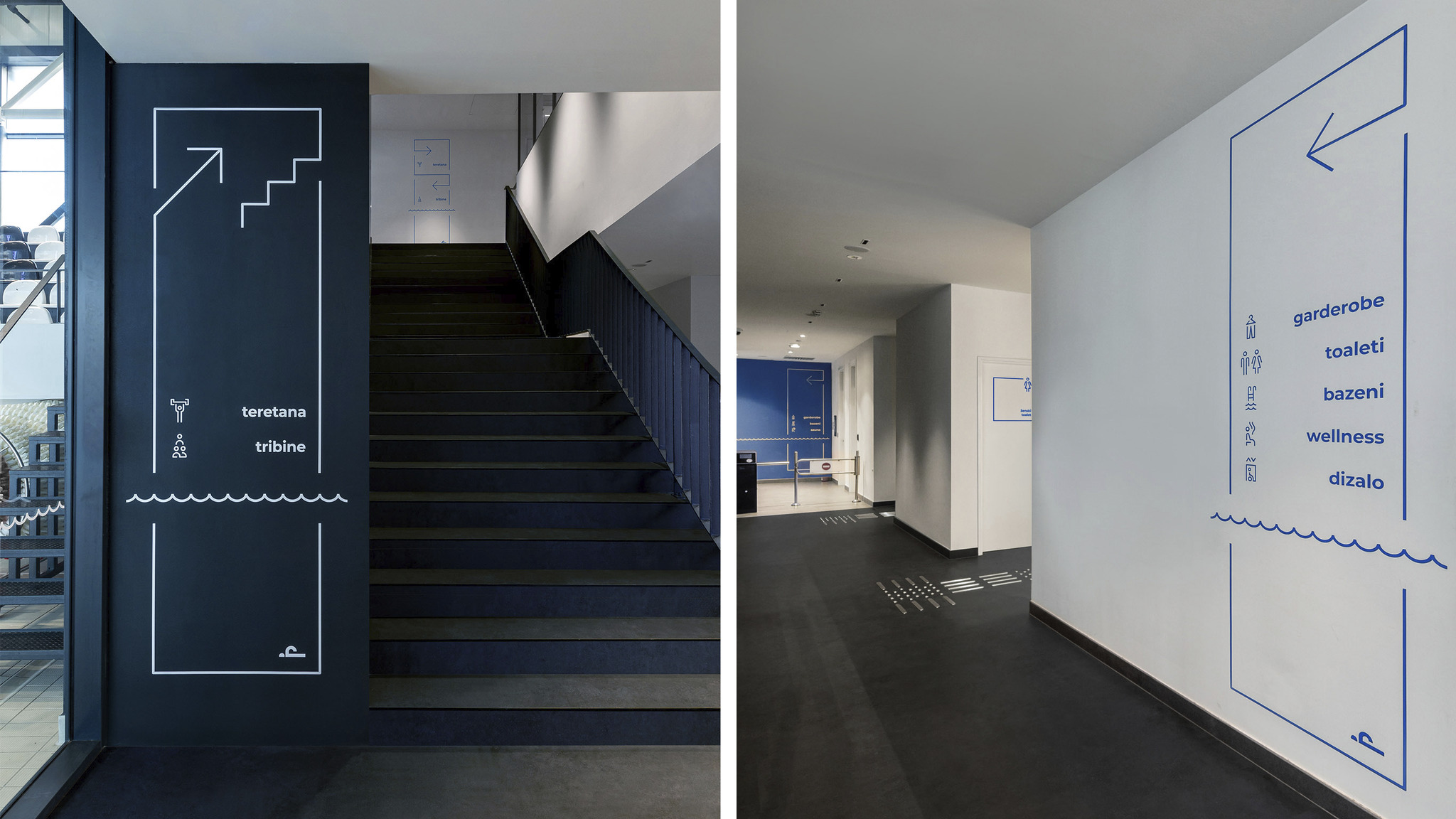