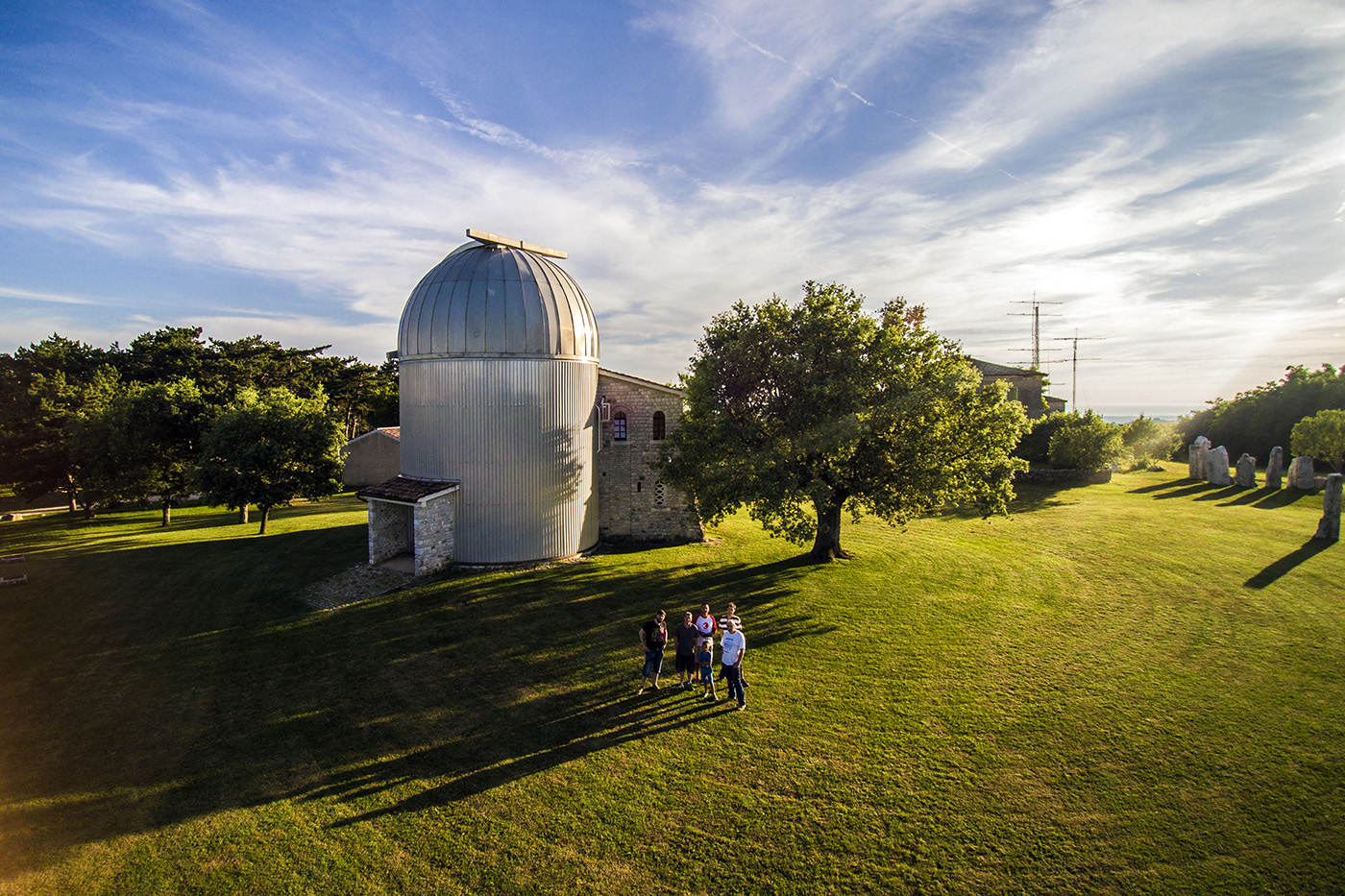 There has been huge support for the Višnjan Observatory crowdfunding campaign which was launched a few days ago.

Located on Tičan near the Istrian village of Višnjan, the Croatian astronomical observatory is one of the world’s best asteroid hunters, and probably the most prominent Croatian organisation that has been educating future Croatian scientists for several decades.

Last week it launched a crowdfunding campaign on the Croinvest platform to raise 635,000 kuna to help fund two crucial projects – a geodetic dome for educational programs and bungalows for the accommodation of guests (students, professors, and mentors).

“We are sure we will succeed. So far, many citizens, entrepreneurs and anonymous benefactors have been successfully involved in similar projects, and we believe that support will not be lacking even now in 2020, when science, critical thinking and knowledge of future generations are particularly under attack,” they say in their pitch.

The Višnjan Observatory has been at the very top of the world for more than 40 years when it comes to exploring asteroids. The small observatory in the heart of Istria was ahead of NASA in 2018 and 2019, discovering and documented over 1,400 asteroids.

The founder of the Višnjan Observatory, Korado Korlević, is not only an award-winning communicator and selfless sharer of knowledge, but also one of the most successful asteroid hunters in the world. 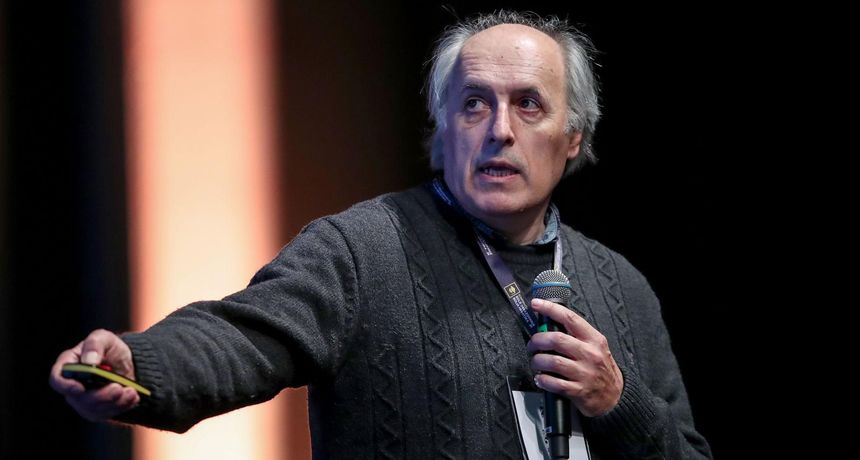 To find out how to donate to the project you can find the crowdfunding page here.