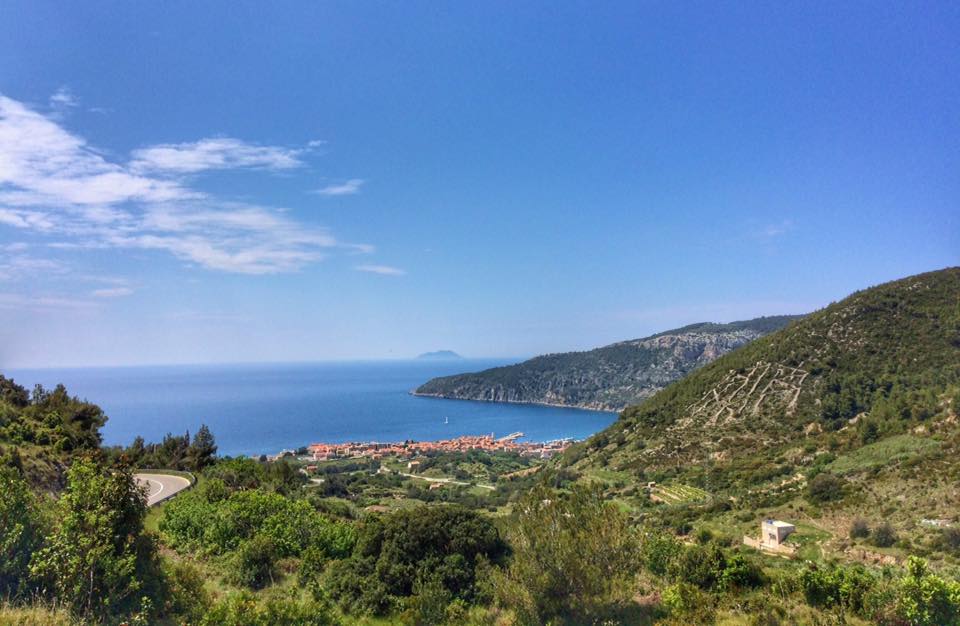 Komiža on the island of Vis

ZAGREB, 15 February (Hina) – Agriculture Minister Marija Vučković on Monday presented the director of the Split Port Authority, Vice Mihanović, with a decision to build a fishing port, worth €5 million, in Komiža on the southern island of Vis.

“This port is one of the preconditions for fast delivery of high-quality and fresh Croatian fish,” the minister said, adding that the project would “prevent a conflict between tourism and fishing” and address the needs of the local population. 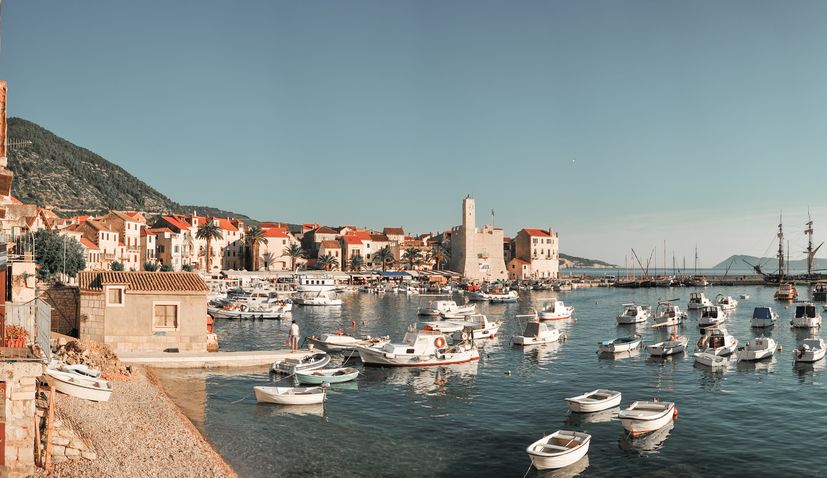 Responding to questions from the press, Vučković said that fish processing in Croatia was on the rise.

“Investment in aquaculture and fish processing through the Maritime and Fisheries operational programme is increasing, and there has been a considerable rise in exports of basic aquaculture products as well as processed products, so that this is becoming an important export industry, which is recognised by the Aquaculture Act,” the minister said.

Mihanović said that Komiža was the cradle of the Croatian fishing industry and that the €5 million was intended for the first phase of construction of the fishing port. “That is the most important phase because it covers the construction of breakwaters and operational space, which will be enough for fishing boats to berth,” he said.

Komiža mayor Tonka Ivčević said that the construction of the fishing port would be of great importance to local fishermen. “We have over 60 small fishing businesses, and young people are also showing a growing interest in fisheries,” the mayor said.